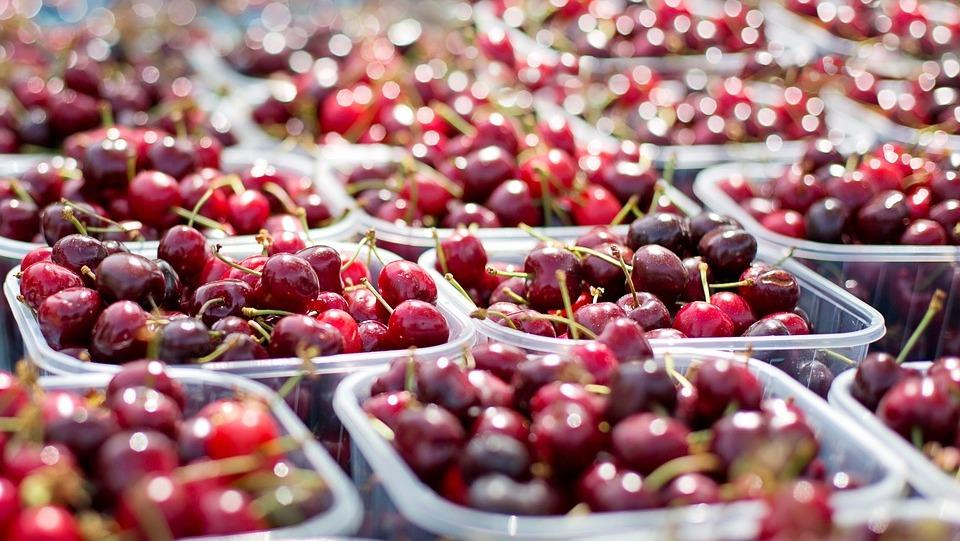 According to industry insiders, customs officials in Shanghai recently detected plant pests while testing samples of imported Turkish cherries. In response to this failure to meet specific quarantine requirements, China Customs immediately issued an official announcement stating that it will not accept the customs declarations for Turkish cherries shipped to China after July 25, 2020. For cherry shipments still in transit that departed for China prior to this date, fumigation treatments would be required until the entry standards are met.

In the past, Turkish cherries, for which the traditional overseas markets are European countries, were an unusual sight in China. According to data from China Customs, Turkey only shipped two tons and eight tons of cherries to China in 2017 and 2018, respectively. This situation changed in June 2019 following the announcement that Turkish cherries exported to China would no longer be required to undergo 16-day cold treatment, which was considered a welcome change by the industry. Driven by the removal of this requirement, in 2019 the export volume to China rocketed to 884 tons with a total value of $4.2 million.

From late June to early July of this year, Turkish cherries were priced at 300–500 Chinese yuan ($43–72) per five kilograms on the Chinese market. By mid-July, prices had fallen to 100–200 yuan ($14–29) per five kilograms, equivalent to one-quarter of the wholesale prices for U.S. cherries. As to the reasons behind this enormous price gap, some insiders previously told Produce Report that limitations in planting technologies and post-harvest practices negatively affect the taste and shelf life of Turkish cherries, making it hard for them to compete with U.S. and Canadian cherries in terms of quality. Moreover, a rainy cherry season in Turkey has also compromised the quality of this season’s cherries.

As the largest cherry producer in the world, Turkey’s cherry season typically starts in mid-May with the peak harvest period occurring between June and July. The acreage dedicated to cherry planting in Turkey continues to expand owing to new investments, which have been stimulated by overseas demand for Turkish cherries. In recent years, Turkey has also been gradually transitioning from traditional cherry production methods to modern ones, such as the planting of new higher-yielding varieties and the use of advanced growing techniques.