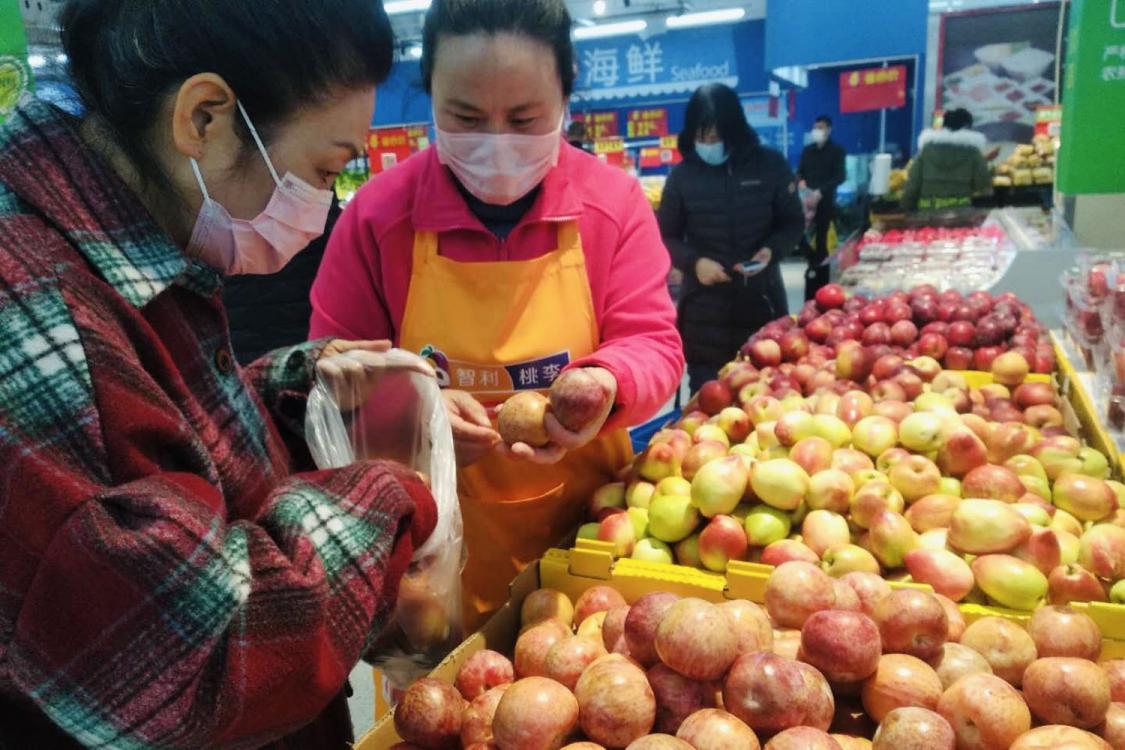 Chilean plum exporters scaled back on sugar plum shipment volumes in 2019/20 as they refocused on shipping even higher quality fruit, which led to positive feedback from importers and retailers in China. Meanwhile, exports of general plum varieties from Chile to China rose modestly. The COVID-19 outbreak caused some logistics disruptions for Chilean plums in China, and some sellers believe that the outbreak suppressed demand — but demand and sales eventually smoothed out for a generally positive end to the season.

Overall exports of Chilean plums to Asia stood at 61,526 tons at the end of week 15 (April 12), with the harvest completed and almost all export shipments already processed. This 22% decline in volume compared to a year earlier was attributable mostly to a reduction in sugar plum exports to China, which had been growing rapidly in recent years.

The decline in sugar plum volume was welcomed by importers and retailers in China because it was driven by a commitment of Chilean producers and exporters to further raising the condition and quality of sugar plums shipped to China. Produce Report spoke to a range of importers, distributors and retailers in China — including Pagoda, Fruitday, Xianfeng, Greenery Fruit and Frutacloud — and the consensus was that the quality of sugar plums was excellent this year. This high quality, in combination with a smaller volume and more stable arrival schedule, led to higher and more stable demand for sugar plums compared to last season.

“The biggest mover for us this year among Chilean stone fruits was sugar plums,” said a representative from Pagoda. “The market price was high this year, although more at the wholesale level than at retail. The higher price was probably linked to lower arrival volumes. All of our sugar plums had relatively high sweetness levels this year.”

“Exporters have learned that they need to send good-quality fruit to this market,” said Gonzalo Matamala, general manager of Fruit Color (Chile) Import and Export Co. Ltd. in Shanghai, a subsidiary of Chilean fruit exporter Gesex. “The best fruit is demanded by China: if you don’t send the right quality fruit here, it will lead to a bad result for the season.” Matamala said that the average sweetness of Fruit Color’s sugar plums this season was above 17 Brix, with some shipments exceeding 20 Brix.

Packaging can also help sales of sugar plums in China, as was discovered this season by Giddings Fruit, which markets premium sugar plums under the Cerasus brand. “We started this season with a new category and packaging, which is a clamshell box containing one kilo of sugar plums,” said export manager Gonzalo Larrain. “These are packed at the origin and arrive in a ready-to-eat condition. The packaging is intended for supermarkets and retail. The market reacted very well to this product, achieving high prices for the fruit.”

It is widely agreed among both producers and exporters in Chile and importers and retailers in China that cherries will continue to be the “queen” of Chile’s counter-seasonal fruit exports to China. However, says Matamala of Fruit Color, “Sugar plums will probably become the prince, growing stronger and more popular. It’s also an attractive product for children because it is sweet and small in size, which means that kids can eat a few pieces per time.”

This is not to overlook other plum varieties. Imports of general plum varieties taken as a whole grew this season compared to last season and the volume was higher than that of sugar plums. Chilean exports to China of plum varieties such as Angeleno, Candy, Sweet Mery, Pink Delight and Red Lyon stood at 33,030 tons by the end of week 13, a YOY increase of 9.5%.

“Sales of Chilean stone fruit have been decent this year, especially for sugar plums and Candy variety plums,” said a representative from Greenery Fruit, a Changsha-based distributor and retailer. “In fact, for us, Candy outsold sugar plums due to its favorable price and excellent flavor.”

Sales of plums in China during the 2019/20 season were also bolstered by the promotional efforts of the Chilean Stone Fruit Committee of ASOEX. This campaign for nectarines, general plums and sugar plums included in-store promotions at dozens of branches of major retailers such as Hema Fresh, RT Mart, Sam’s Club and Walmart. Meanwhile, in the online sphere, the Chilean Stone Fruit Committee teamed up with e-commerce giant JD.com to hold a “Chilean Stone Fruit Week” online promotion. Furthermore, fruit specialist retailers including 30+, Miss Fresh, Pagoda and Xianfeng promoted Chilean stone fruit on their social media feeds and an online advertising campaign targeted Chinese fruit traders.

The general sense of satisfaction among traders about the quality of Chilean plums this season, in conjunction with surprisingly good demand amid the COVID-19 outbreak, seems to indicate that the future is bright for these products in the Chinese market.