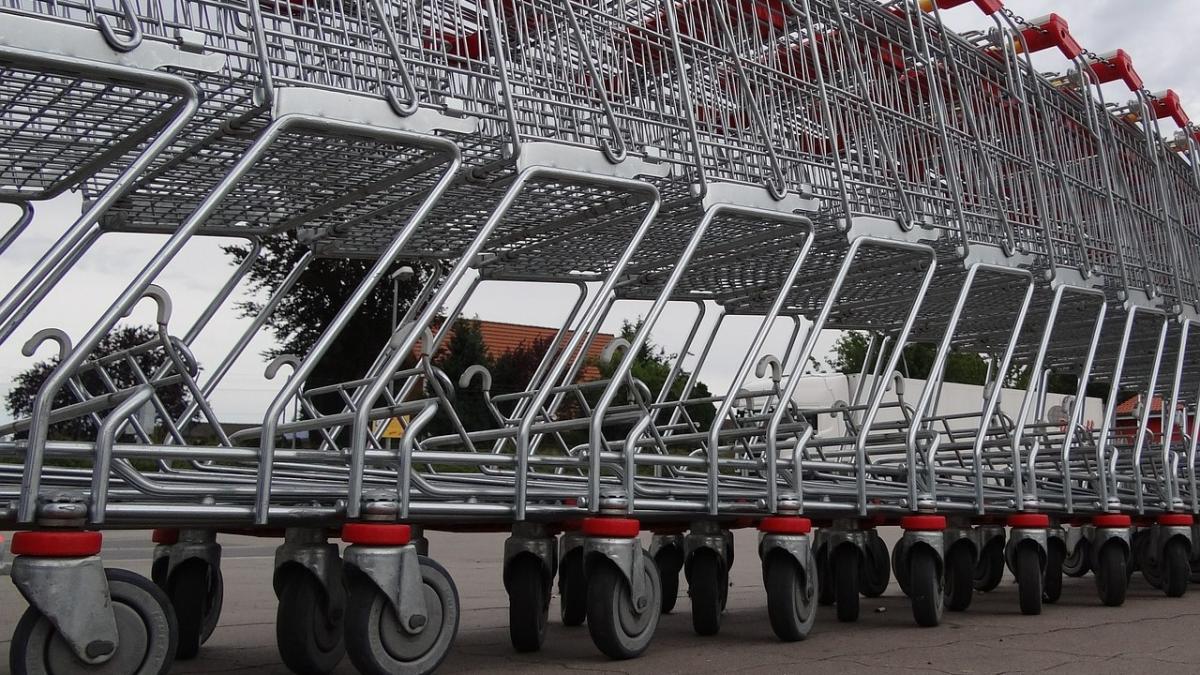 Consumers have recently reported empty shelves and restrictions on the use of gift cards at multiple Carrefour supermarkets throughout China. However, the retail giant has officially denied claims that it is on the verge of bankruptcy.

According to chnfund.com, a representative from Carrefour refuted on Jan. 9 the rumors of bankruptcy, asserting that the company has grown alongside the development of China’s retail sector during the past 28 years with an unwavering commitment to keeping in step with the evolving demands of Chinese consumers. They added that the company will further explore the Chinese market and provide premium services to its customers. The representative also asked consumers not to believe or spread rumors.

However, the representative also mentioned the challenges that the retail industry is facing: “In recent years, the whole retail industry has encountered unprecedented challenges associated with COVID-19. To adapt to the rapidly changing retail landscape, Carrefour is undergoing transformation and upgrading to optimize its supply chain.”

Suning.com, the Nanjing-based e-commerce giant and owner of Italian football club Inter Milan, completed its acquisition of Carrefour China in 2019. According to financial reports issued by Suning, Carrefour China closed 24 stores in the first half of 2022, with no new stores opening. By the end of the third quarter of 2022, another 30 stores had been shut down. During the whole of 2021, the number of Carrefour stores in China decreased by 23.