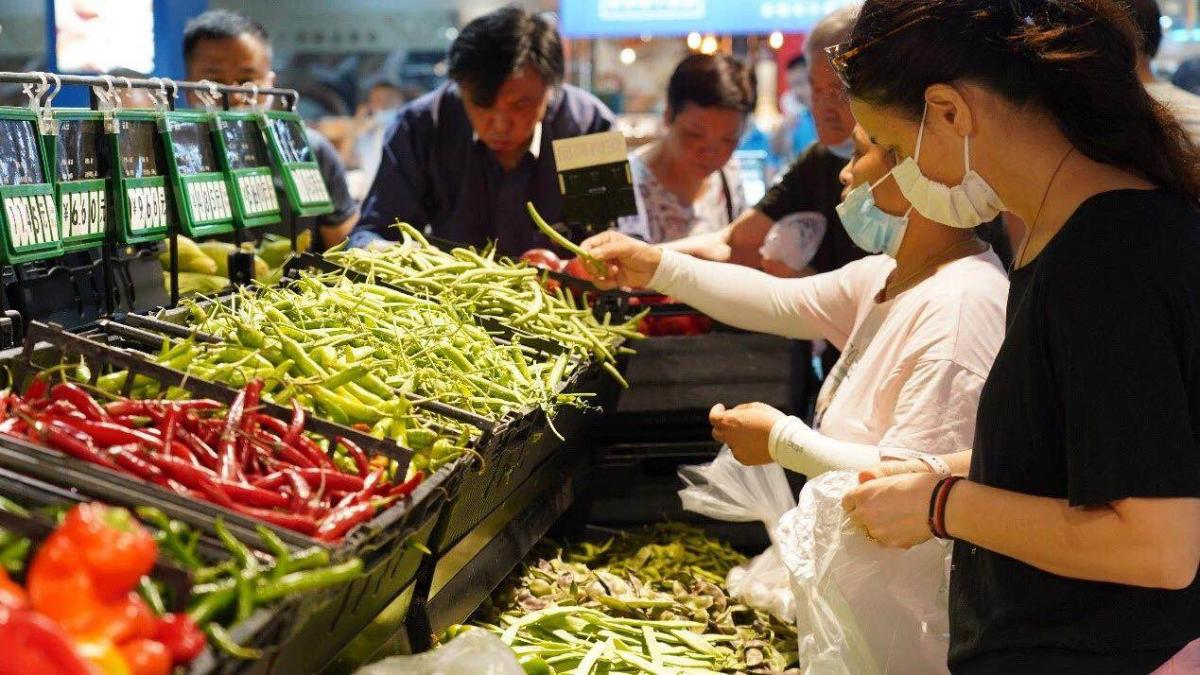 On June 3, Carrefour China announced that it had entered into a strategic alliance with Chinese cold-chain platform KXTX Logistic in a move to upgrade all aspects of its fresh food warehouses and improve operational efficiency throughout its supply chains.

The upgraded warehouses will contain a number of different facilities, including chilled, frozen and dry storage. They will also have more stations for processing fresh produce and meat. By the end of June, Carrefour is expected to have finished upgrading six of its major fresh food warehouses, namely, those in Beijing, Shanghai, Chengdu, Shenyang, Guangzhou and Wuhan.

Carrefour’s warehouse for the northern China region, located in the Daxing District of Beijing, for example, will serve Carrefour stores in eight northern cities after the upgrade, improving the daily distribution of meat, seafood, dry goods, egg products and other fresh agricultural items. The upgraded fresh food warehouse will be able to hold nearly 10,000 stock-keeping units, increasing its current order-processing capabilities by threefold for an estimated annual distribution value of one billion Chinese yuan ($156 million).

Carrefour indicated that one of its key goals this year is increasing its construction of direct procurement sites. Carrefour currently has approximately 30 sites for the direct procurement of fresh food and plans to construct over 50 new sites in 2021 in a variety of locations throughout China, including Ningxia, Shandong, Xinjiang and Sichuan. 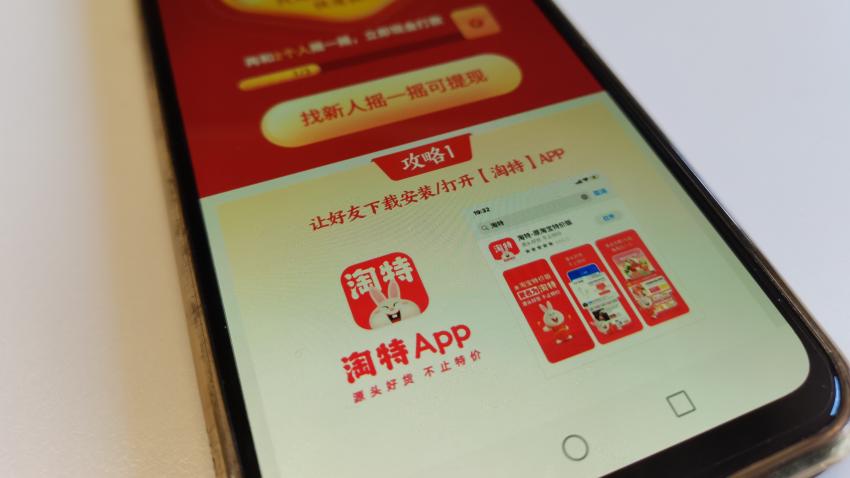 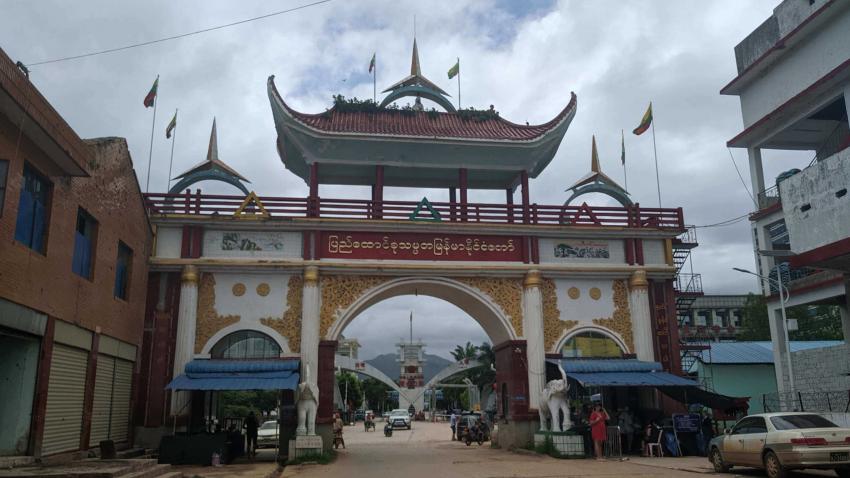 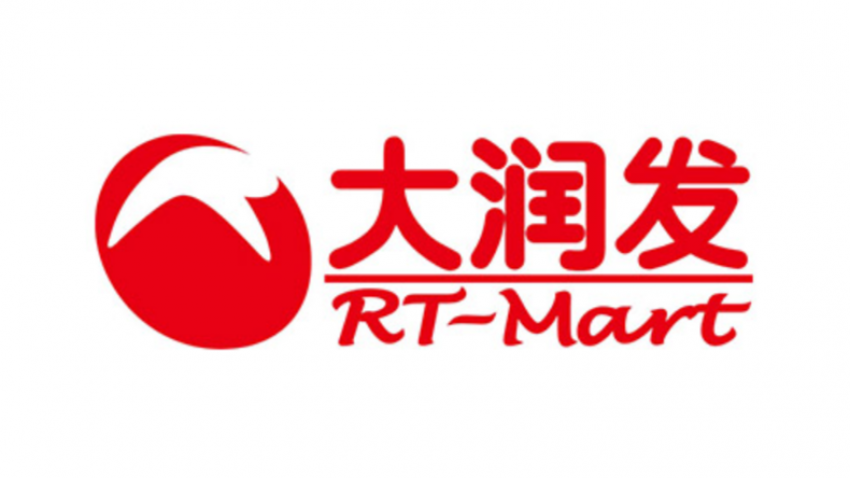