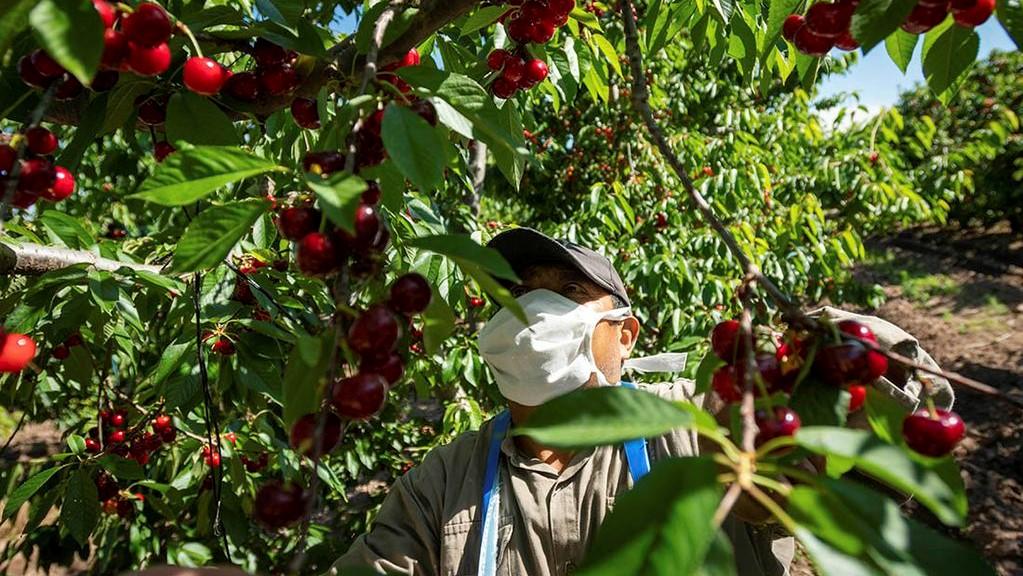 In terms of cultivars, the production volume of Bing cherries is forecast to decrease by 21% to 1,728 metric tons in 2021, while the output of Lapins cherries is expected to reach 684 metric tons, corresponding to a year-on-year increase of 48%.

According to Fragapane Hermanos, a grower and exporter of Argentinian cherries, the season kicked off three weeks ago. As a result of severe frosts, the company expects to produce 20% fewer cherries this season. Nonetheless, its cherry exports have increased by 17–19% so far compared to the same period of last year.