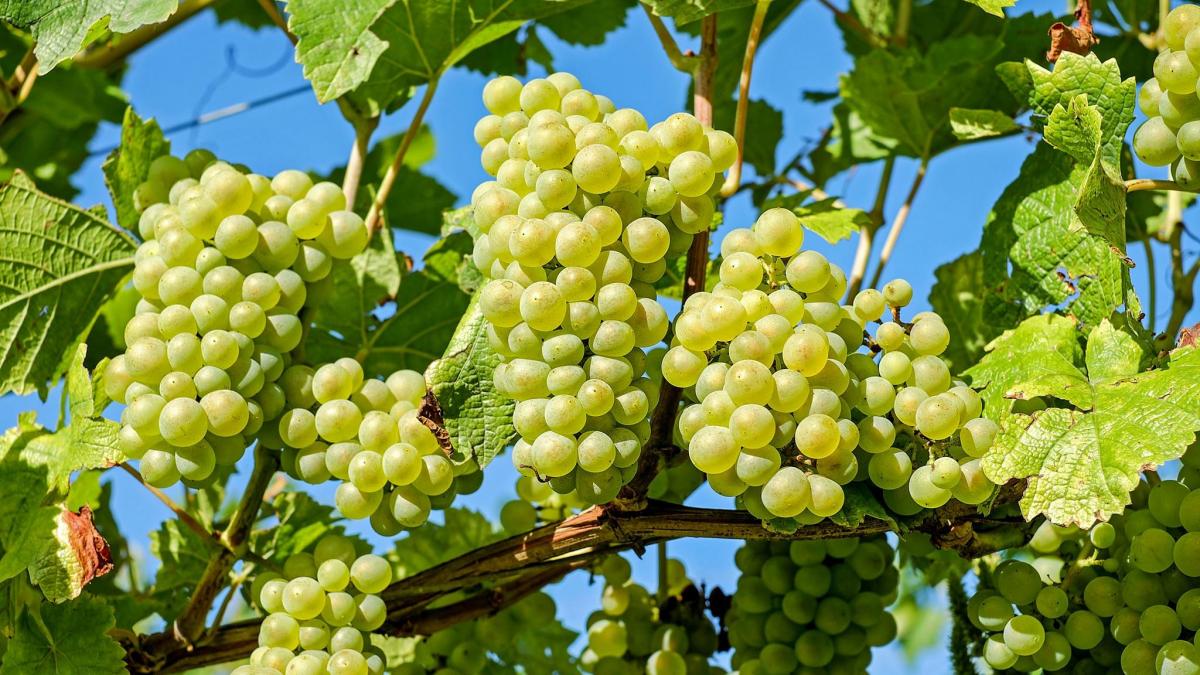 Australian table grape production is forecast to increase to 210,000 metric tons for the 2022/23 season, up from an estimated 180,000 tons* last season, according to analysis by the U.S. Department of Agriculture. Table grape exports are also forecast to rise to 130,000 tons, compared with 109,000 tons last season.

The forecasts are part of the Australia: Fresh Deciduous Fruit Annual report published by the USDA’s Global Agricultural Information Network on Sept. 26. The report attributes this season’s expected production increase to good weather and a slight improvement in harvest labor availability. This comes after the 2021/22 season saw a decrease in labor availability and poor weather that depressed both production and quality.

The following is a summary of the report’s key findings.

If Australia’s actual table grape production for 2022/23 matches the forecast of 210,000 tons, it will be the second highest production on record, behind 2019/20 when production reached approximately 215,000 tons. Punishing weather and labor shortages depressed production in both 2020/21 and 2021/22, meaning that even the substantial increase in production this season will not be sufficient to get back to the record levels of 2019/20.

A positive factor in the development of Australia’s table grape industry is that new plantings are primarily of proprietary and export-oriented grape varieties owing to strong demand from Asian markets such as China. Chinese consumers are increasingly switching from seeded varieties such as Red Globe to seedless varieties, and they are keen to try out new varieties and flavors.

Australian table grape exports for the 2022/23 season are forecast at 130,000 tons, up 8% from 109,000 tons in 2021/22. Exports for 2021/22 were down significantly compared with the record of 152,500 tons set in the 2019/20 season. The forecast year-on-year increase in exports this season is mainly attributable to the expected production growth and improvements in international logistics since the depths of the pandemic.

When Australian table grape exports peaked at 152,500 tons in 2019/20, it marked a 410% increase in the past decade, rising from 29,900 tons in 2010/11. Exports then declined during the subsequent two seasons. During the growth period, Australia’s exports to China and Hong Kong increased from 9,900 tons to 72,100 tons, accounting for more than half of the total increase in exports. Likewise, the significant decline in overall exports in the 2020/21 and 2021/22 seasons was mainly attributable to a decrease of almost 42,000 tons (58%) in exports to China and Hong Kong. Exports to other major export destinations remained largely unchanged or even increased during that period.

A key advantage for Australian table grape exporters selling to China is that the transit time is only 18 to 20 days, compared to approximately 35 days from South American countries. During the past two seasons, however, this advantage has not translated into sales. The report cited industry sources who pointed out that, prior to the pandemic, Chinese buyers would typically visit Australia’s table grape growing regions, conduct inspections of the grapes at the farms and then arrange purchases based on the results. These in-person interactions were an effective way of building relationships with growers and exporters, driving strong growth in table grape exports prior to the pandemic. The closure of Australian borders due to the pandemic has prevented Chinese buyers from visiting Australia during the past two seasons. However, the situation is now beginning to improve. Although China still has testing and quarantine requirements in place, travel to Australia is now unrestricted, and trade between Australia and China is expected to start picking up again from next season, the report states.

*Note: All instances of “ton” in this article refer to metric tons.