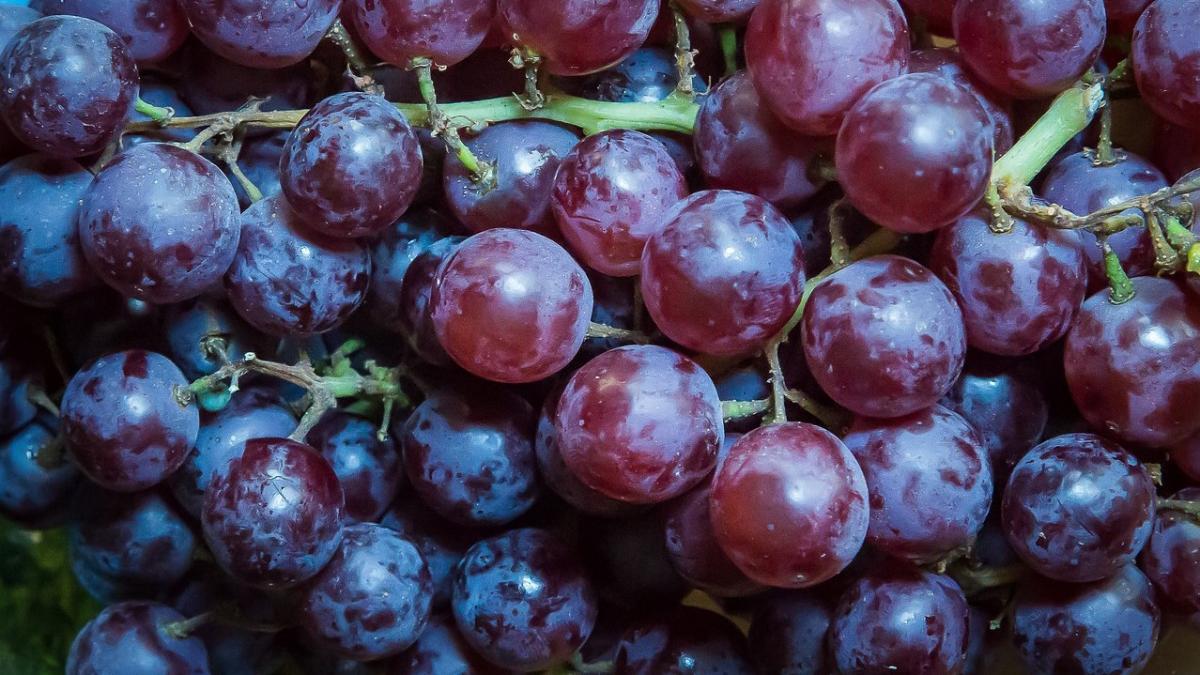 According to the “Australian Agricultural Trade 2021/22” report released recently by Rural Bank, Australia’s agricultural exports reached 67.5 billion Australian dollars in the 2021/22 season, representing a year-on-year increase of 37%. Among the commodity sectors, fruit exports totaled AU$1.3 billion and 425,000 metric tons, down by 0.9% and 1.2%, respectively. The average export price of Australian fruit remained relatively steady during the period.

In 2019/20, Australia’s fruit exports to China registered a record high in excess of AU$522 million. Although China was still the largest overseas market in 2021/22, the export value decreased further from the previous season, down by AU$66 million (−19.5%) to AU$272 million. The report attributed this slump to a combination of factors, including strained relations between the two countries over the past few years and China’s strict COVID-19 mitigation measures.

Table grape exports, which accounted for 38.8% of Australia’s total fruit exports to China in 2021/22, declined by AU$58.9 million (−35.8%). Meanwhile, citrus exports to China remained similar to last season, standing at AU$105.6 million. It is worth noting, however, that the export value of mandarins rocketed by AU$19 million to AU$59.9 million.

Hong Kong was the second-largest overseas market for Australian fruit in 2021/22, although the export value to the region slipped by 13.4% to AU$132 million. Table grape exports to Hong Kong dropped by 65% to AU$16.5 million. Avocado exports surged by 146% to AU$24.7 million, partially offsetting the sharp fall witnessed for table grapes. After China and Hong Kong, the remaining three of the top five Australian fruit export markets in 2021/22 were Japan, Vietnam and Indonesia. The export value to Vietnam recorded astonishing growth of 59.3%, primarily driven by table grapes, exports of which more than doubled from AU$37 million to over AU$78 million.

In terms of states, Victoria, claiming a 55% share of the country’s total fruit export value, saw a decline of AU$39.8 million (−5.5%) in fruit exports in 2021/22 owing to lower table grape and citrus exports. Reduced citrus shipments also caused South Australia’s fruit export value to fall by AU$7.4 million (−5.3%) during the period. Queensland and Western Australia were the only two states that saw substantial increases in export value in 2021/22, which were up by 35% and 24.6%, respectively. The performance of New South Wales and Tasmania remained essentially unchanged from the previous season.

Looking forward to the 2022/23 season, the analysts at Rural Bank predicted that Australia’s fruit exports will bounce back against a backdrop of an expected bumper harvest, high global prices and strong market demand from Southeast Asia. The recent signing of a trade agreement with India is also anticipated to boost fruit exports to the country as tariffs imposed on Australian citrus have been reduced by half. The easing of trade tensions between Australia and China should also propel fruit exports, with Australian table grape producers expected to be among the greatest beneficiaries.