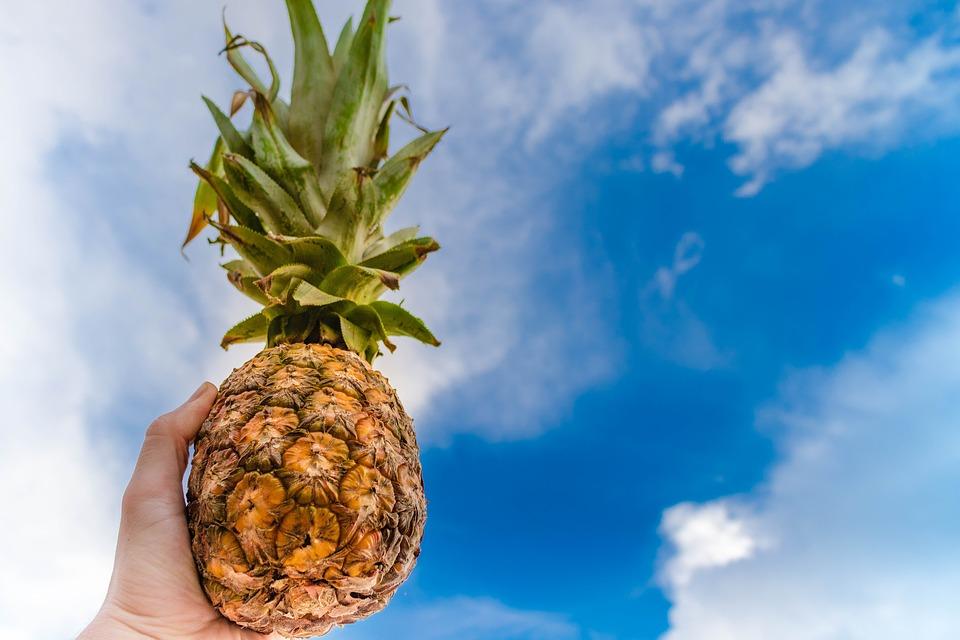 Pineapples, which hit the market in large numbers last month, are this season’s best seller in the consumer market. The price of pineapple is very affordable this year. Presently, pineapples from Guangdong and Hainan have a wholesale price of five to six Chinese Yuan (CNY) per kilogram. A fruit market vendor said, “Right now pineapples are a steal. One large pineapple will only run you about eight Yuan, which has enticed many people to buy.”

China’s largest pineapple production base—which is located in Xuwen County, Guangdong—has already entered a period of high yields. Local pineapple growers regard this year’s pineapple as a bumper crop with a good price, yielding nearly 10,000 CNY per mu. This season’s pineapple crop came to the market as early as October of last year—at that time, the price remained low at about 1.6-1.8 CNY per kilogram up until February 2018. Pineapples were thought to have entered a sluggish phase following consecutive years of depressed prices—in 2016, the price of the fruit was a measly 0.2 CNY per kilogram. Perhaps surprisingly, prices rose steadily after Spring Festival. Currently, the purchasing price has reached a level of 2.6-2.8 CNY per kilogram. 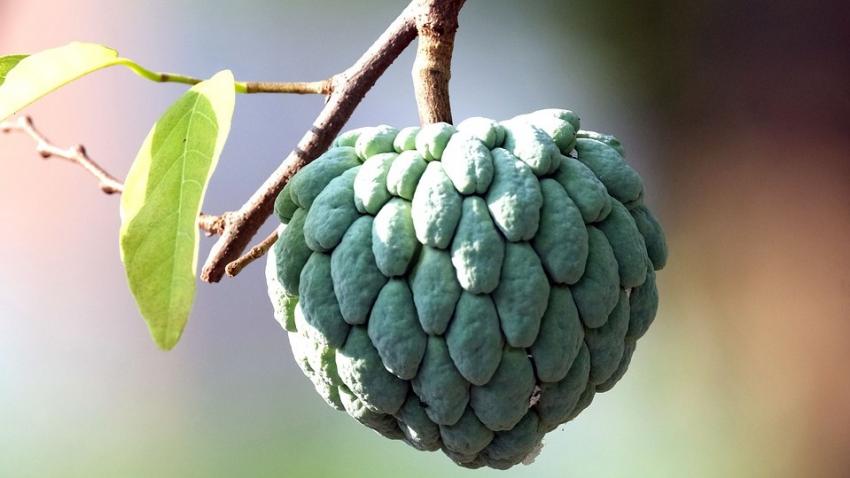 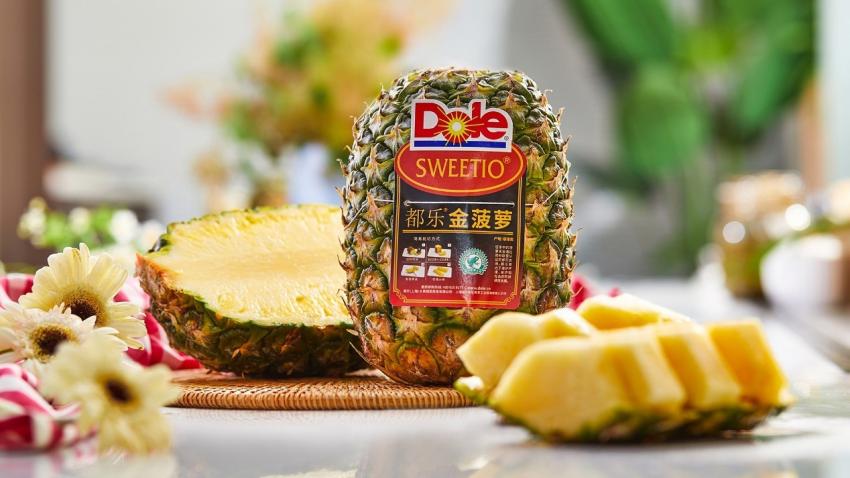