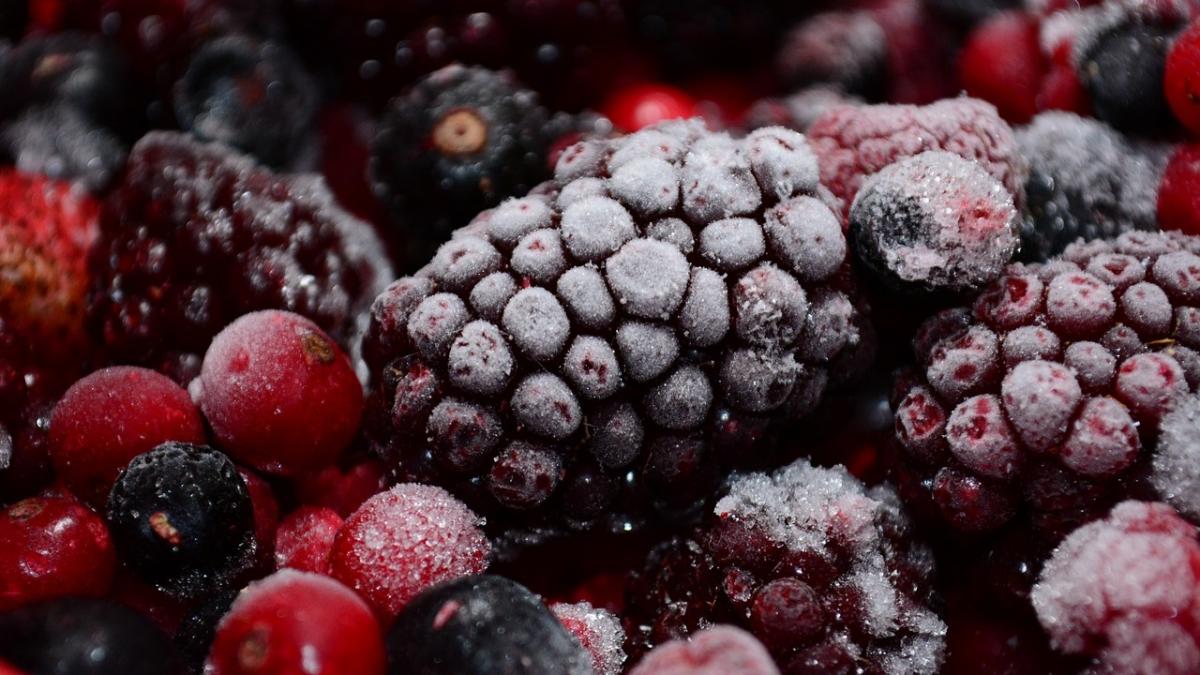 On Dec. 13, China and Chile signed into effect a protocol granting 14 new frozen fruit items from Chile market access to China, marking another milestone in bilateral trade relations between the two countries.

The signing of the protocol was led by Chilean Minister of Agriculture María Emilia Undurraga and Chinese Ambassador to Chile Niu Qingbao.

Last year, Chile’s shipments of frozen fruits to China reached 11,000 metric tons or $23 million, making China the fifth-largest overseas market for Chilean frozen fruit. It is also worth noting that this is the first time that China has approved the import of frozen raspberries, apples, sugar apples, grapes, kiwifruit, peaches, papayas and pomegranates.