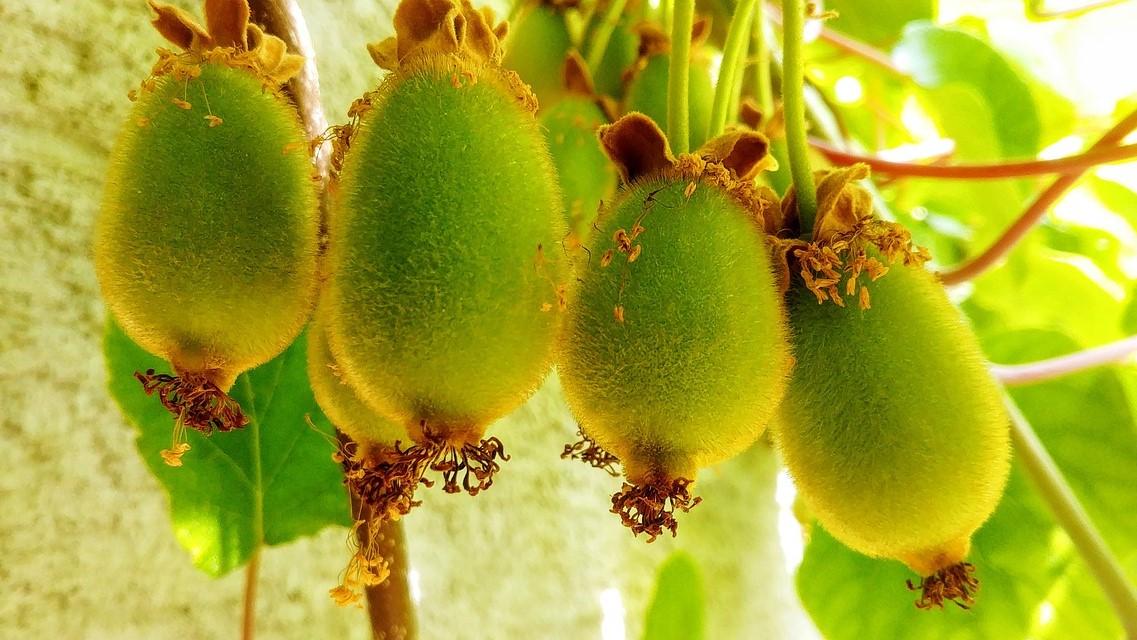 According to data from the Chilean Kiwifruit Committee of the Chilean Fruit Exporters Association (ASOEX), Chile had exported 146,747 metric tons of kiwifruit this season as of week 40. This figure is slightly higher than the previous estimate of 140,000 metric tons and represents a year-on-year (YOY) increase of 1%.

In 2019, Chile’s kiwifruit exports to China set a historical record at 21,355 metric tons. Since then, however, the export volume has displayed a downward trend. As of week 40, China had imported only 4,280 metric tons of Chilean kiwifruit this season, corresponding to a decrease of 56% with respect to the same period of last year. This substantial drop is largely attributable to an increased supply of China’s domestic kiwifruit crop and logistical challenges caused by the ongoing COVID-19 pandemic.

In terms of varieties, the Hayward cultivar still dominates Chile’s kiwifruit exports. By week 40, the export volume of Hayward kiwifruit had hit 143,000 metric tons, accounting for 98% of total exports. Other exported varieties included Jintao (1,890 metric tons) and Dori (664 metric tons), both of which are golden-fleshed cultivars.