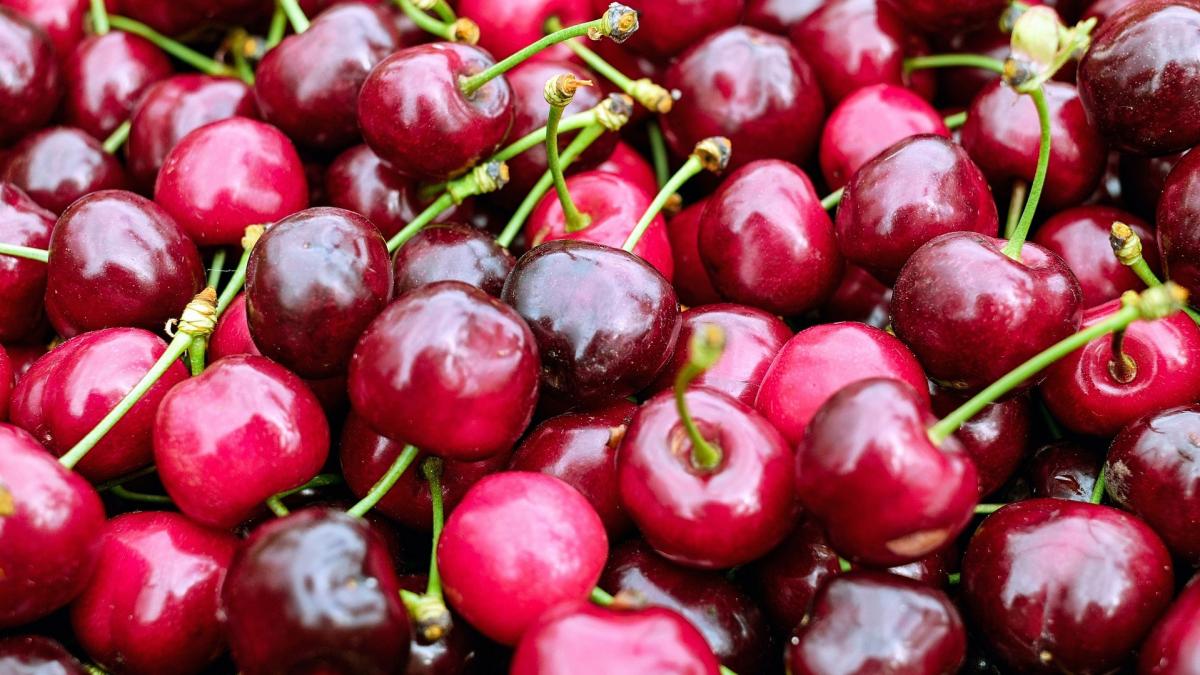 After 23 days at sea, the “Cherry Express” freighter Cochrane reached Hong Kong in the early hours of Dec. 12 as anticipated.

The ship’s cargo was the first seaborne shipment of Chilean cherries to arrive in Hong Kong this season and comprised a total of 54 containers of cherries, of which the main varieties were Santina (28 containers) and Royal Dawn (19.8 containers). In addition, the shipment also contained smaller quantities of other varieties, including Royal Hazel, Royal Lynn, Frisco and Bing. The shipment included cherries of sizes XL, J, 2J and 3J. According to the cherry export quality guide published by the Chilean Cherry Committee of the Chilean Fruit Exporters Association (ASOEX), as of Dec. 1, 2021, the smallest size that can now be exported to China is XL, meaning that cherries of size L and below will no longer be sent to the China market.

On the same evening that the new shipment arrived, Guangzhou’s Jiangnan Fruit and Vegetable Wholesale Market was buzzing in anticipation, with everyone eagerly awaiting the opening of the first container of cherries. The first container arrived at the market at around 10 p.m. but was unable to be opened that night owing to the excessive number of people present at the venue.

Instead, the first container of cherries at Jiangnan market was officially opened at around 7 a.m. the next morning, Dec. 13. The first batch of cherries displayed a red color and a good level of firmness. According to a source who was present at the scene, six containers of cherries had been opened by 10 a.m., at which point the goods had been selling quickly and the premium varieties had already sold out, with more containers due to be opened in the afternoon. Another source indicated that Shanghai’s Huizhan Fruit and Vegetable Market also received its first container of cherries from the shipment around noon that same day. Three containers were expected to be opened at Huizhan market, and more cherry deliveries were scheduled to arrive.

This season’s first sea shipment of cherries arrived at around the same time as last season’s first batch, although the volume of the shipment was only around one-fourth of last season’s. As the second and third cherry freighters of the season arrive, prices are expected to decrease.

According to the most recent official estimates released by ASOEX’s Chilean Cherry Committee, Chile’s fresh cherry export volume for the 2021/22 season should reach 361,840 tons, a 2.6% increase over last season. China will remain the main destination for Chilean cherries, but other markets are expected to display significant growth, resulting in China’s total market share decreasing slightly from 91% to a predicted 87%.