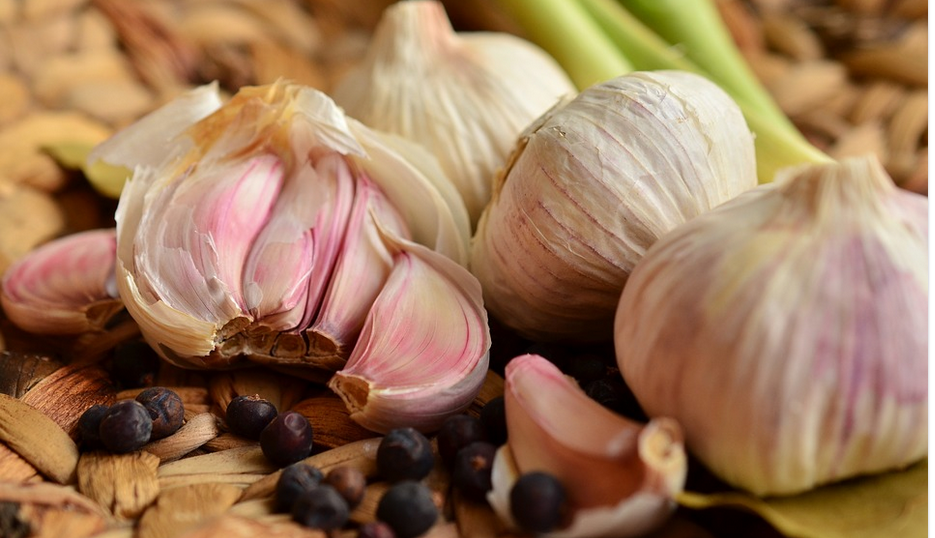 Recently, as reported by many Chinese media, sharp spikes in the price of garlic (蒜你狠, “garlic cruel you”) have returned. The retail price is increasing and is about to reach 10 RMB per 500 grams.

Reduced production volume in the early season has led to short supply, and farmers are reluctant to sell while capital speculation is occurring in the market. According to industry professionals, these factors are responsible for the rising price.

In 2010, China experienced a series of these spikes in the price of garlic. Afterwards, in 2011–2012, the price returned to normal. During 2013–2014, the price remained low, albeit turbulent. The low margins reduced the willingness of farmers to continue growing garlic, resulting in a 5% decrease in production in 2015. This year, a spring cold made the situation even worse and produce in the Shandong production area was affected by freeze injury. As such, the production volume is forecasted to be low and farmers expect the price to be high.

According to a report from Jinxiang garlic market in Shandong, China’s key production and trade area for garlic, the wholesale market is short on supply. The quotation is tough. Sellers are reluctant to sell their stock, while buyers are waiting and seeing. The price is very strong and the movement is rather slow.

However, the Chinese consumers seem to accept the reality of “garlic cruel you”, and the retail market has been only slightly affected by the high prices.

thanking you for the report on chinese garlics i suggest your report would be more meaningful and precise if you give current price ideas as well along with estimates of stocks for the year and perhaps indications for price movements in the coming months.