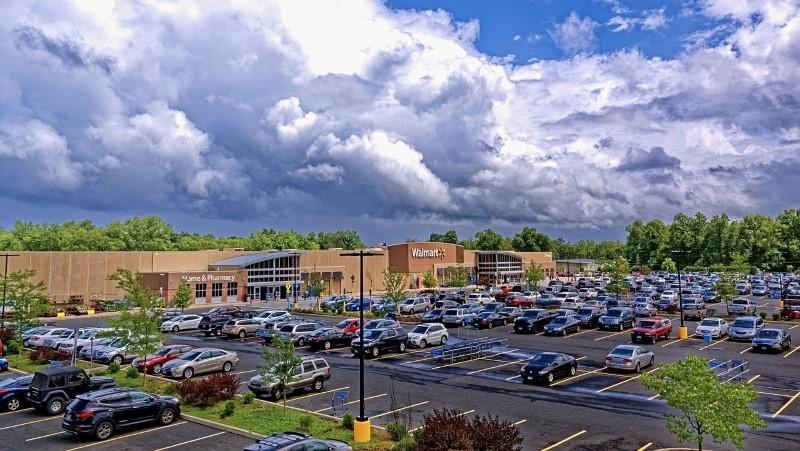 On May 8, Walmart China appointed its first female president and CEO, Zhu Xiaojing. The previous president and CEO, Chen Wenyuan, joined Walmart in 2017 and will officially resign on June 15 after a three-year term. Chen is reportedly leaving the company for personal reasons and will return to Singapore to be with his family.

Dirk Van den Berghe, Walmart’s CEO of global sourcing and the Asia region, spoke highly of Chen’s work, referring to him as a CEO with a deep understanding of the company’s digital operations as well as an innovative spirit. He further went on to mention the vital commanding role Chen has played during the current global pandemic.

Zhu previously served as president of the Greater China region at New Zealand’s Fonterra Co-operative Group, where she was responsible for the company’s consumer brands, catering services, strategic customers and ranch business in mainland China, Hong Kong and Taiwan. According to Van den Berghe, during Zhu’s time at Fonterra, she embraced digitalization, continuous innovation and other measures to elevate the brand and lead its products to ranking first in market share in multiple categories. He also mentioned that Zhu has led Fonterra to become the best employer brand, which is aligned with Walmart’s own values.

Zhu was a member of the first group of fellows from the Aspen Institute’s China Fellowship Program. She is also a member of the Aspen Global Leadership Network and was its first forum host in China. Prior to joining Fonterra in 2011, Zhu held leadership positions at several multinational companies such as Honeywell and McKinsey, and her career has spanned multiple industries throughout Europe, North America and Asia. She graduated from Beijing Foreign Studies University with a bachelor’s degree in Western Studies, after which she went on to obtain her master’s in business administration from Columbia Business School in New York.