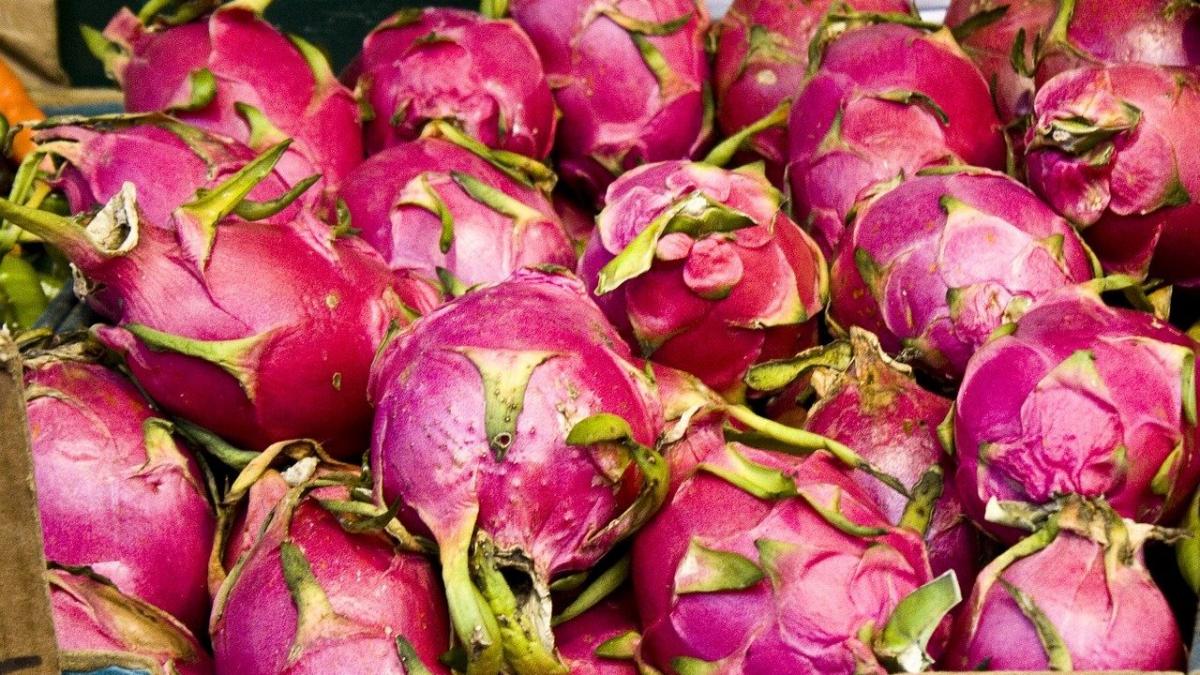 Watermelons and dragon fruit are two of Vietnam’s primary fruit exports, with China accounting for a large share of this trade for many years, particularly during the Chinese New Year festival. According to statistics from Nanning customs authorities, imports of Vietnamese watermelons prior to Chinese New Year surpassed 100 truckloads per day; in the first half of January alone, watermelon imports reached 1,592 truckloads. However, owing to the COVID-19 outbreak, Vietnamese authorities elected to temporarily suspend business at the country’s border with China, leading to a huge drop in sales and plummeting prices.

The situation with Vietnam’s dragon fruit exports to China may be even bleaker. Since China strengthened its testing standards for agricultural products, numerous shipments of Vietnamese dragon fruit have been rejected at ports of entry. Consequently, prices and export volume have decreased dramatically, while the current COVID-19 outbreak has only made things worse. In response to this problem, Vietnam’s Ministry of Agriculture and Rural Development has set out to increase the quality of the country’s dragon fruit by accelerating the mechanization of production and establishing a complete production chain.

Now that the epidemic in China appears to be gradually drawing to a close, customs procedures at ports of entry are beginning to return to normal. Prices for Vietnamese watermelons and dragon fruit are stabilizing, as is the flow of cross-border goods. While doing everything that they can to control the spread of the virus, customs officials at Friendship Pass, a checkpoint on the China–Vietnam border, have been working vigorously to restore cross-border activities. Since the outbreak, however, China has once again raised its testing standards for agricultural imports, thereby presenting a new and substantial challenge for Vietnamese fruit exporters. Increasing fruit quality has now become a leading priority for this sector. To date, Vietnam has been approved to export nine different types of fruit to China, including dragon fruit, watermelons, lychees, longans, bananas, mangos, jackfruit, rambutans and mangosteens. 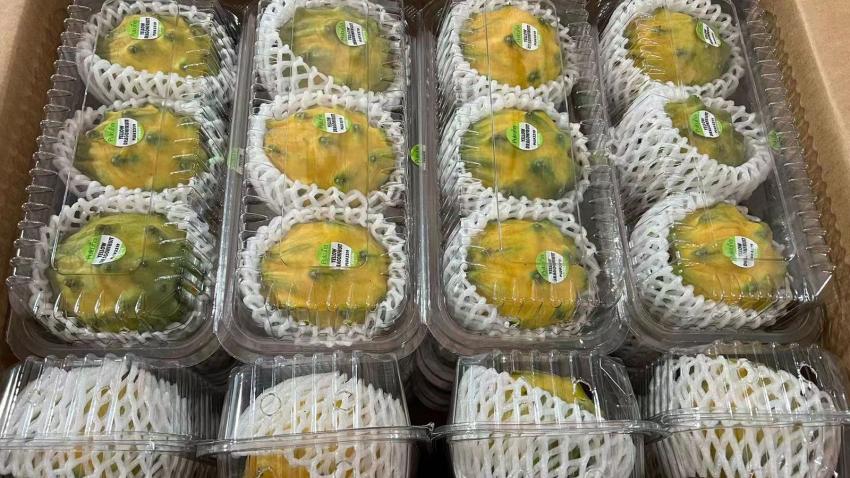 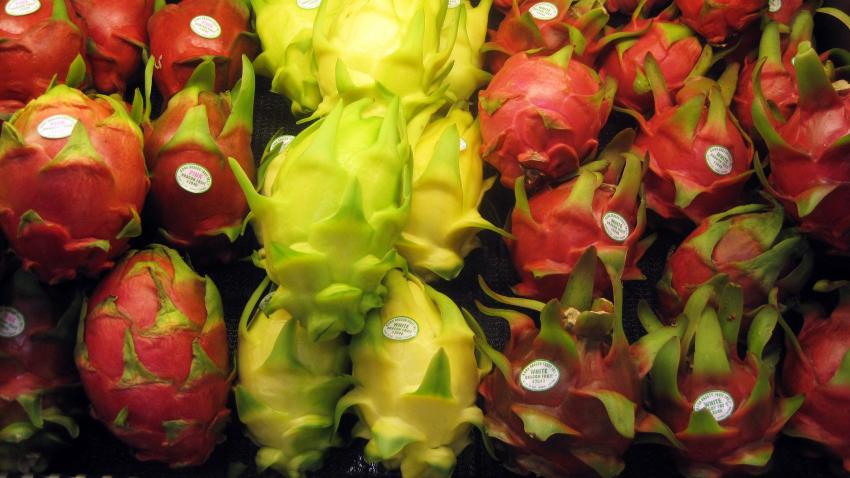