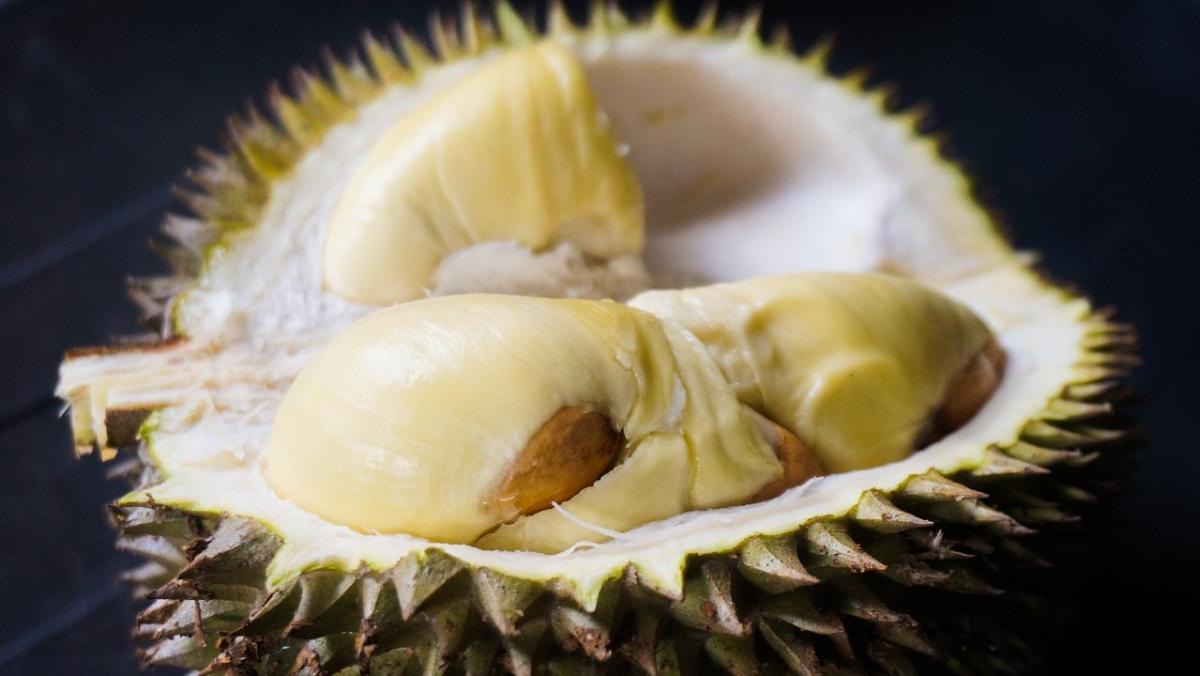 According to data from China Customs, China imported 653 million Chinese yuan ($91.5 million) worth of durians in October, an increase of 29.4% over the same period last year and an increase of 19.7% over the previous month. By country, 382 million yuan ($53.5 million) worth—or 58% by value—came from Vietnam, with the remainder originating from Thailand. Ranking second in terms of monthly import value was unprecedented for Thai durians in the Chinese market. The monthly import value of Thai durians into China fell 41.2% year-over-year in October, hitting a three-year low. Vietnamese durians meanwhile achieved astonishing growth of 831% compared to September.

For as long as long as China has been a significant durian consumption market, Thailand was the only country with official market access for fresh durians. With few durians grown domestically in China, Thailand’s signature Monthong (“golden pillow”) variety has dominated the market and consistently fetched high prices. This year, with Vietnam gaining market access to China, Vietnamese Kanyao variety durians have shown the potential to be a new favorite of the market. Although the quality of Vietnam-grown Kanyao durians is slightly inferior to that of Thai durians, they enjoy a huge advantage in price, exerting a downward pressure on the overall price of durians in China. Recently, prices for 16-kilogram cartons of Thai Monthong durians have dropped from about 1100 yuan ($154) to 700 to 900 yuan ($98 to 126).

With Vietnamese Kanyao durians suddenly flooding into China in recent months, the market was under considerable pressure to consume them all. These durians were already relatively ripe when they entered China. The resulting limited shelf life alongside an abundant supply have jointly forced prices down. Furthermore, major fruit wholesale markets in Guangzhou, Zhengzhou, Beijing and Jiaxing have undergone intermittent closures since October due to COVID-19 concerns. Reduced market demand has also depressed the prices for durians to a great extent. It is reported that the prices for a 7.5-kilogram carton of Vietnamese Kanyao durians have currently dropped to 250 to 280 yuan ($35.0 to 39.2) from 400 yuan ($56).

The Kanyao durian is widely cultivated in Vietnam. Its main harvest season runs for around four months starting from late November. One of the most appealing features of the fruit is that its taste varies drastically at different maturity levels, which makes it an ideal choice for diehard durian lovers.

In the first ten months of 2022, Thailand exported 22.8 billion yuan ($3.2 billion) worth of durians to China. According to a forecast made by a Thai research organization, Thailand’s slice of China’s durian market is very likely to shrink from 95.9% in 2021 to 88.1% in 2030 due to competition from Vietnamese and Malaysian durians and China’s nascent domestic durian cultivation.