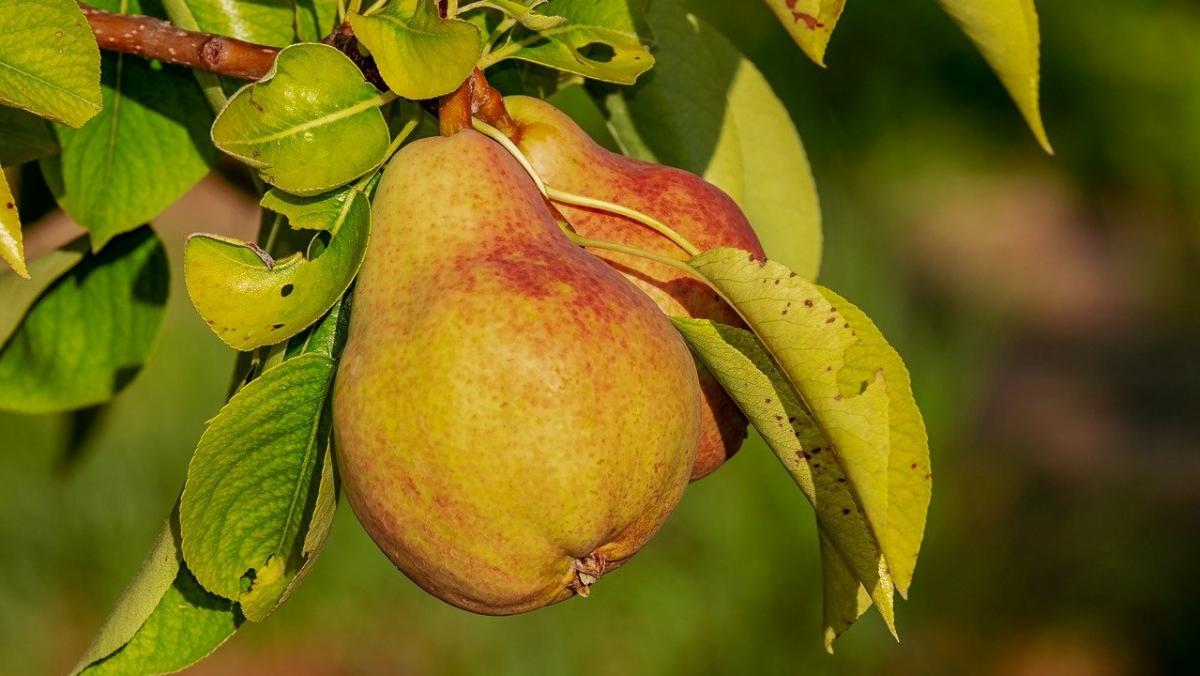 The U.S. Department of Agriculture recently announced in the Federal Register that it has revised its requirements for Chinese fragrant pear imports. Aksu prefecture of Xinjiang province will now be listed as a permitted growing region, joining the nearby region of Korla.

The notice in the Federal Register indicates that the primary pests that U.S. authorities are concerned with are Eulecanium circumfluum Borchs. and Euzophera pyriella. The pest risk analysis results from the USDA’s Animal and Plant Health Inspection Service indicate that one or more phytosanitary measures are sufficient to reduce the risk of fresh fragrant pears from other areas being infected by or infecting other products. The USDA has also required that all fragrant pear imports from China be produced in either the Korla or Aksu regions of Xinjiang. Growing orchards and packaging facilities must be registered with and approved by China’s phytosanitary department and further approved by the USDA. Packaging facilities must also provide a system of traceability through which the production stages and growing areas may be monitored.

Although the U.S. is China’s second largest pear export market, in the past two years exports have been severely affected by the trade war. With the addition of the COVID-19 pandemic, exports for 2020 are not forecast to do well. In light of this, the USDA’s easing of restrictions on production areas for fragrant pears represents a great boost to growers in Korla and Aksu.

On April 3, China’s General Administration of Customs released an announcement regarding requirements for Xinjiang fragrant pear exports to the U.S., permitting fruits meeting the relevant requirements to start being exported to the U.S. with immediate effect.