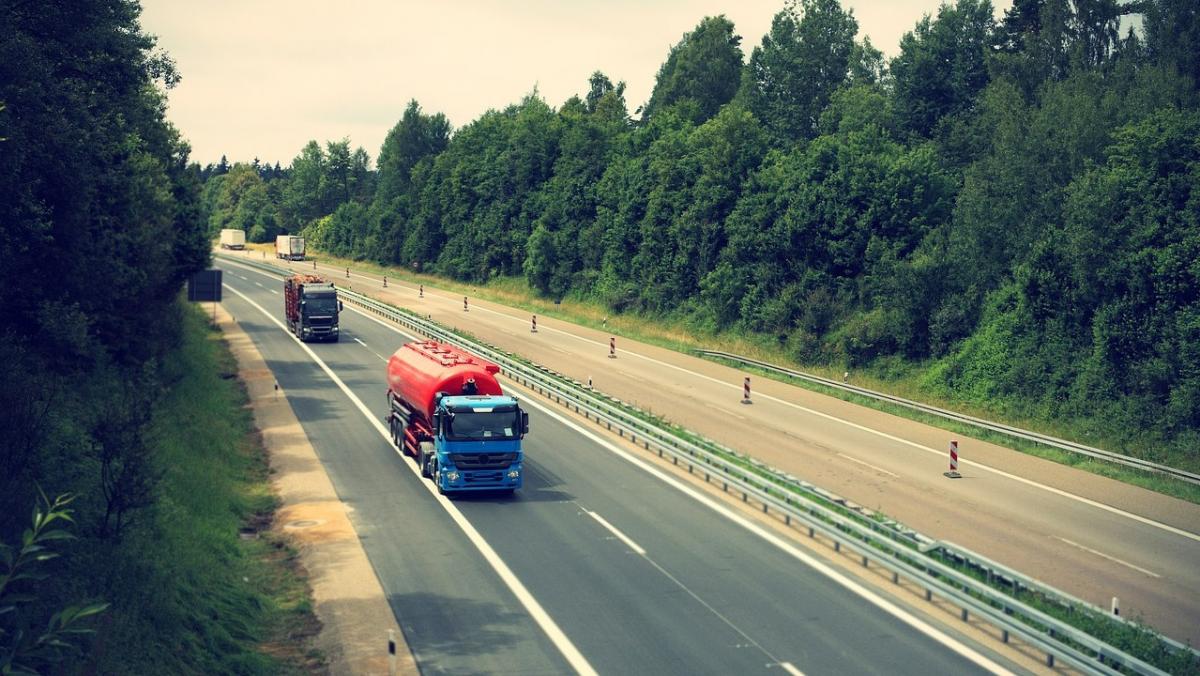 According to Vietnamese media, China has agreed to resume customs clearance operations as of Sept. 26 at two more border crossings between China and Vietnam, namely, the Nonghuai–Coc Nam and Lihuo–Bac Phong Sinh crossings.

Both China and Vietnam are reportedly working hard these days toward the reopening of border crossings. On Sept. 24, a total of 829 vehicles left or entered Vietnam via the country’s Lang Son province, of which 233 were destined for China and the remaining 596 were traveling in the opposite direction.

As of 8 p.m. on Sept. 24, 155 trucks, of which 49 were carrying fruit, were waiting to pass through customs in Lang Son province, 48 trucks fewer than the previous day.

As of 2 p.m. on Sept. 26, the Lihuo–Bac Phong Sinh border crossing had completed clearance for three vehicles, of which two were carrying goods to China.

In late April, the Dongxing–Móng Cái border crossing between China and Vietnam also resumed clearance procedures after over two months of suspended operations.

On Sept. 27, authorities in Pingxiang County in China’s Guangxi province issued a notice announcing that the flow of goods and people is well underway at the Friendship Pass and the Puzhai–Tan Thanh border crossing.