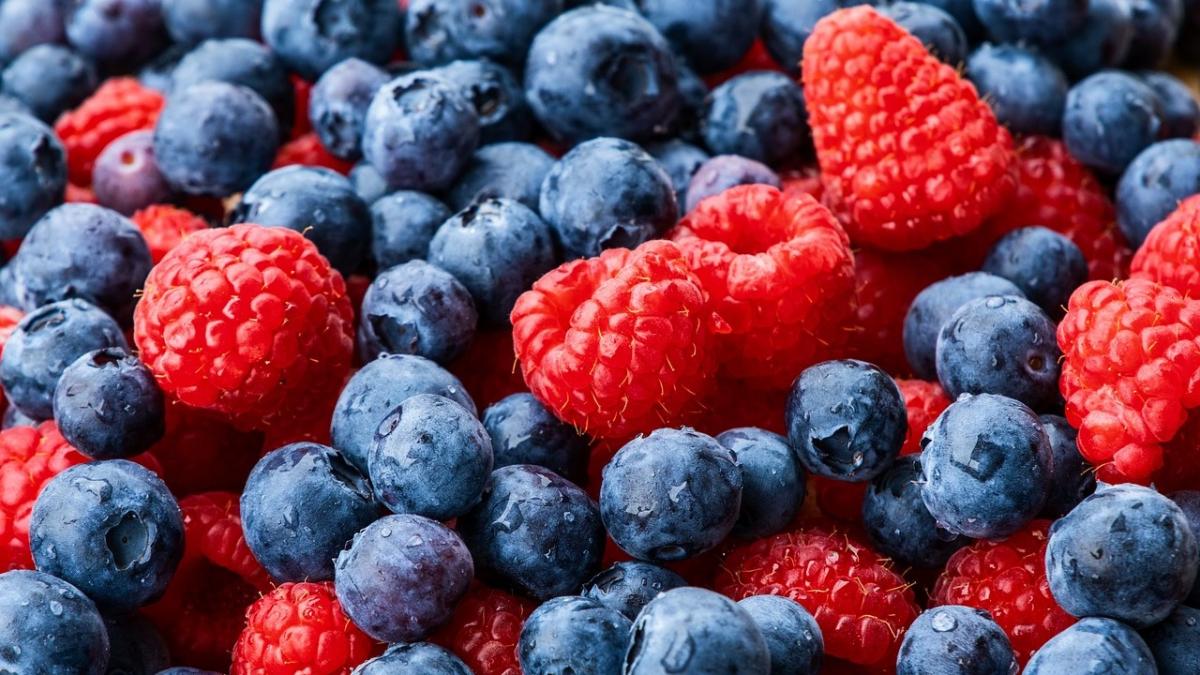 A nationwide strike by Transnet workers that began in early October has cast a shadow over South Africa’s fruit industry. Transnet is a major South African shipping company that operates several key ports throughout the country, including those in Durban and Cape Town.

Berry exporters are among those hardest hit. Berries ZA, South Africa’s berry industry body, has asked the government to take urgent and forceful measures to intervene. According to a statement issued by the organization, one-third of South African berry producers have yet to make a profit this season and the strike is placing their livelihoods at risk.

Berry exports just took off in South Africa and the industry has entered into a crucial phase of exploring the international market. The harvest season for berries in South Africa lasts from September to November, with October the peak month for shipments. Owing to the low operational efficiency and labor shortages caused by the strike, significant delays have been witnessed at major ports across the country.

This season’s first batch of South African stone fruit has now been picked and packaged. Because the volume available for overseas markets is still very low, air shipments will be the major mode of transportation for the moment. Large-scale sea shipments are expected to start in early November.

Other fruit organizations such as the Citrus Growers’ Association of Southern Africa are also keeping a close eye on the tough situation, even though there is still some time before the export seasons for apples and citrus begin.