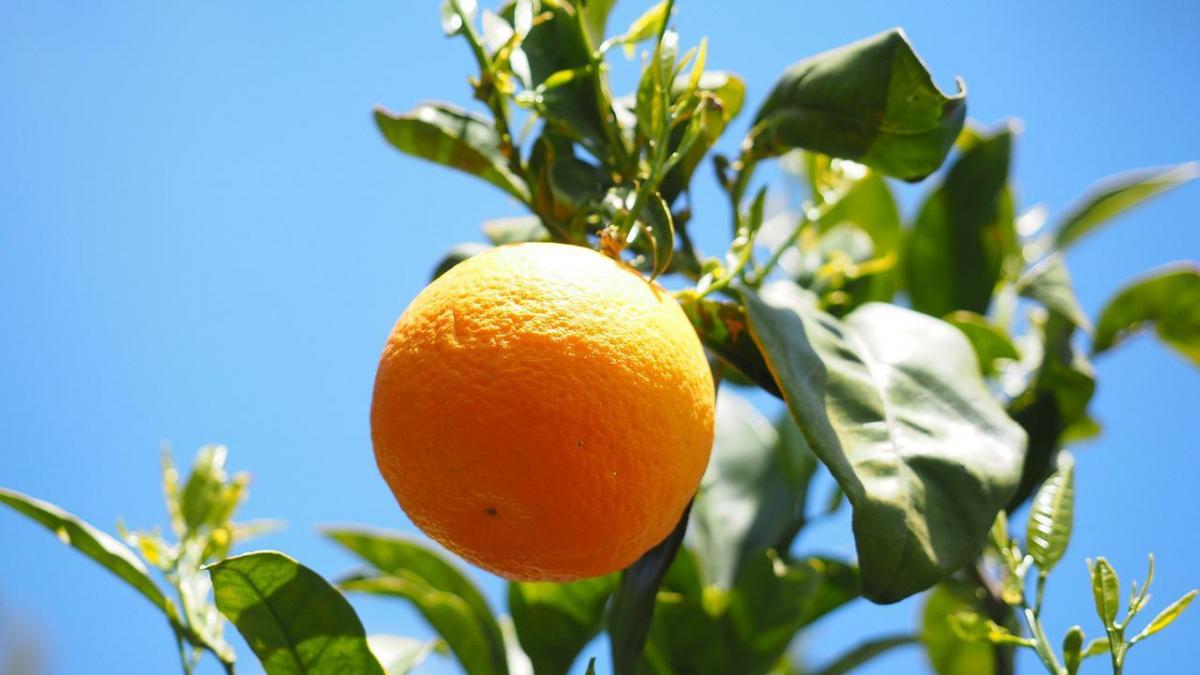 At the outset of the 2022 South African fresh citrus export season, combined exports of lemons, navels, Valencia oranges and grapefruit are set to rise by an estimated 4% this season compared with 2021, according to projections released on April 8 by the Citrus Growers’ Association of Southern Africa, a trade group representing all export citrus growers in South Africa, Zimbabwe and Swaziland. South Africa is one of the top exporters of fresh citrus globally and was China’s leading supplier of edible citrus products in 2020 and 2021, according to China Customs statistics.

The CGA is currently forecasting that the export volume of South African lemons this season will reach 32.3 million 15-kilogram cartons, 1.3 million cartons more than last season. However, the association noted that “a cooler summer could result in smaller fruit in some regions, which could impact the final number of cartons packed and shipped.”

Exports of navel oranges are forecast at 28.7 million 15-kilogram cartons, up 1.5 million cartons from last year, with hail in the Eastern Cape Midlands depressing output there and ample rain boosting production in the Sundays River Valley and other areas.

Valencia orange exports are forecast at 58.2 million 15-kilogram cartons, up 3.2 million cartons from 2021. The CGA noted that “the final number shipped could decrease depending on market conditions towards the end of the season, in particular narrowing market windows which could make it difficult to ship remaining volumes.”

Grapefruit exports are expected to reach 14.8 million 17-kilogram cartons, although the final figure could be influenced by rising fuel costs as well as the war in Ukraine, with Russia a major importer of South African grapefruit.

The South African mandarin export forecast was set to be released by April 14. South Africa’s soft citrus exports have increased by a factor of 3.5 over the past decade, reaching a new record of 30.9 million 15-kilogram cartons — or approximately 463,500 metric tons — last season.

According to the CGA, the South African citrus industry supports 120,000 jobs and brought in more than 30 billion South African rand ($2.05 billion) in revenue last year. However, the industry is facing a number of challenges, including soaring costs for fuel, fertilizer and freight, market access challenges, and ongoing operational issues at South African ports — most recently devastating flooding that led the Port of Durban to suspend operations on April 11. Durban is an important hub for citrus storage and export and the closure has left some exporters scrambling to re-route shipments.