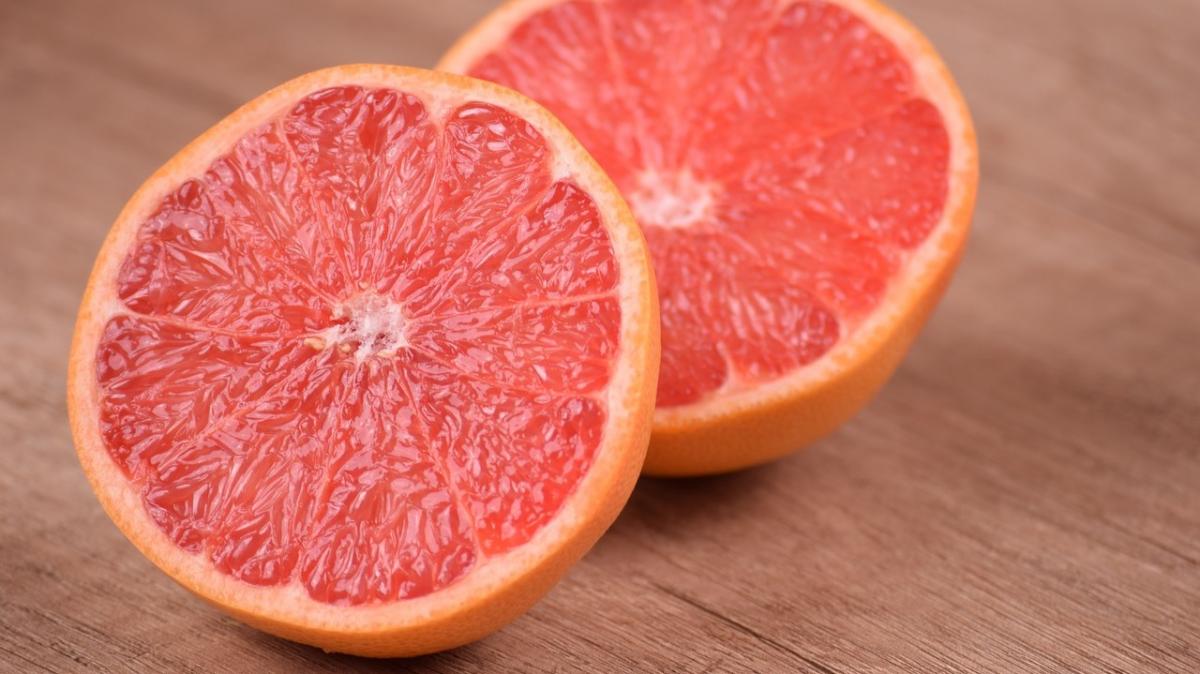 On Nov. 5, the Citrus Growers’ Association of Southern Africa released its review of the 2021 grapefruit season.

Over the last decade, annual grapefruit exports from Southern Africa have fluctuated between 11.5 million and 16.5 million cartons, with the lowest output recorded in 2012 and the highest outputs occurring in 2013 and 2018, both exceeding 16 million cartons. This year’s exports thus almost reached a ten-year high, but did not quite surpass the peak of 16.5 million cartons witnessed in 2018.

Red grapefruit this year peaked at size 40, 45 and 35, while white grapefruit reached size 45, 40 and 50. This season’s busiest packing weeks occurred between weeks 15 and 20, with an average packing rate in excess of 1 million cartons per week. In week 19, the packing volume even reached 1.7 million cartons, a record high for Southern Africa’s grapefruit industry. 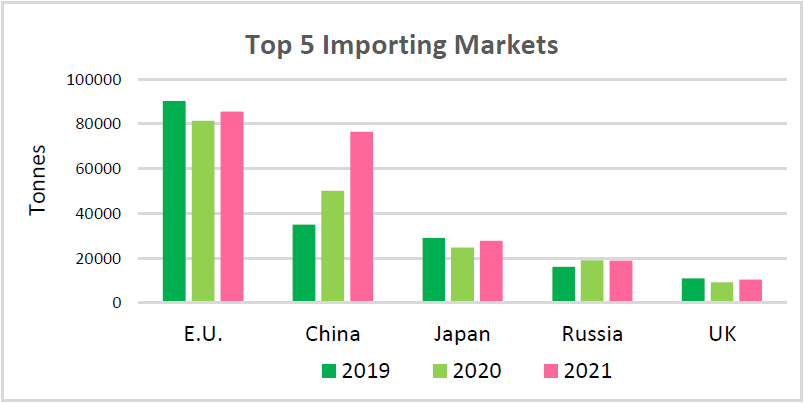 The top five export markets for Southern African grapefruit are the European Union, China, Japan, Russia and the United Kingdom. Among these, the European Union is still the biggest importer of Southern African grapefruit with an import volume of approximately 85,000 metric tons in 2021. The China market has seen the most growth in recent years, with imports increasing from 50,000 tons in 2020 to 76,000 tons in 2021, a year-on-year increase of 52%. This rapid growth is mainly attributable to the higher proportion of PP-grade grapefruit being exported to China. Japan ranked third at 28,000 tons, just ahead of Russia’s 19,000 tons. Finally, the United Kingdom ranked fifth at 10,000 tons.