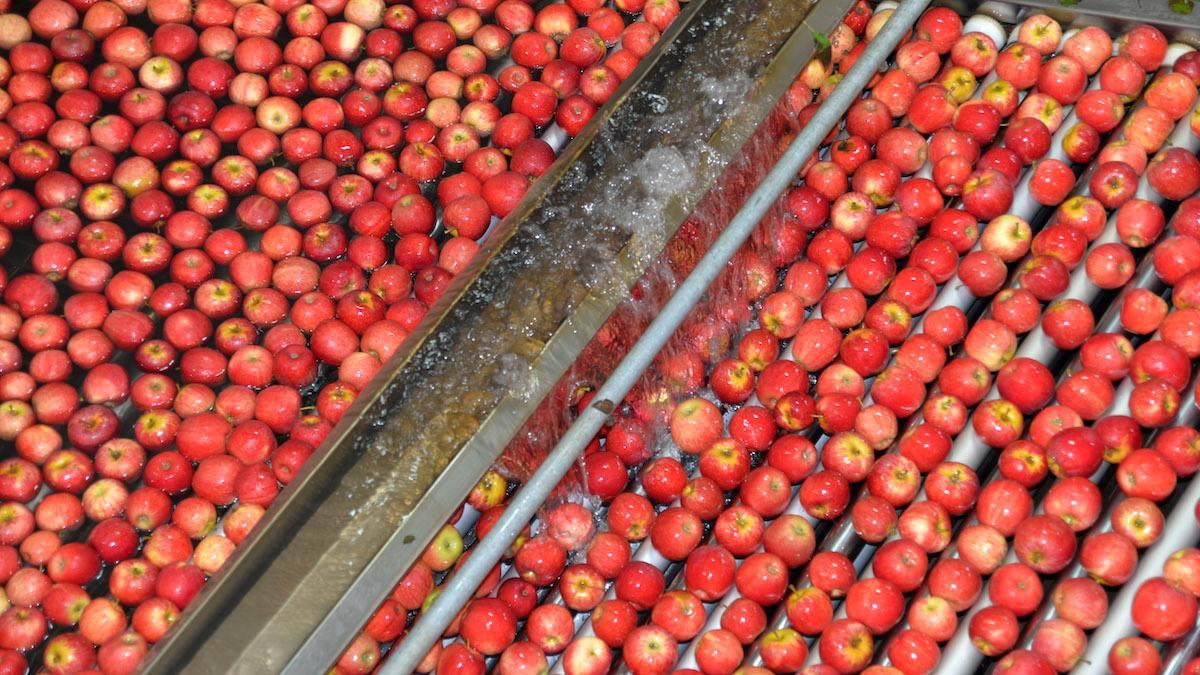 According to data from South African apple and pear industry association Hortgro Pome, as of week 35 (Aug. 29 to Sept. 4) South African fresh apple exports to China stood at 1,045,457 carton equivalents (13,068 metric tons at 12.5 kilograms per carton). This represents an increase of more than 30% over the 800,000 cartons exported to China during the previous season, which had also been a record.

With counter-seasonal production and favorable growing conditions, South Africa is well positioned to provide crisp and richly flavored apples that fill China’s low supply season from February to August. The rapidly increasing trade volumes over the past two years show that traders and consumers alike are increasingly responding to the value proposition offered by South Africa of high quality and competitive prices.

Fuji and Royal Gala are the main apple varieties exported from South Africa to China. As of week 35, exports of South African Fuji and Royal Gala apples to China stood at 688,411 cartons (8,605 metric tons) and 277,902 cartons (3,474 metric tons), respectively, which together accounted for 92% of the total volume. Much of the remainder was of the Bigbucks variety (marketed as Flash Gala), a relatively new variety that is well suited to Chinese consumers owing to its deep red color, high sweetness and low acidity. Bigbucks exports from South Africa to China increased to 64,133 cartons (802 metric tons), compared with approximately 56,000 cartons (700 metric tons) at the same point last year. 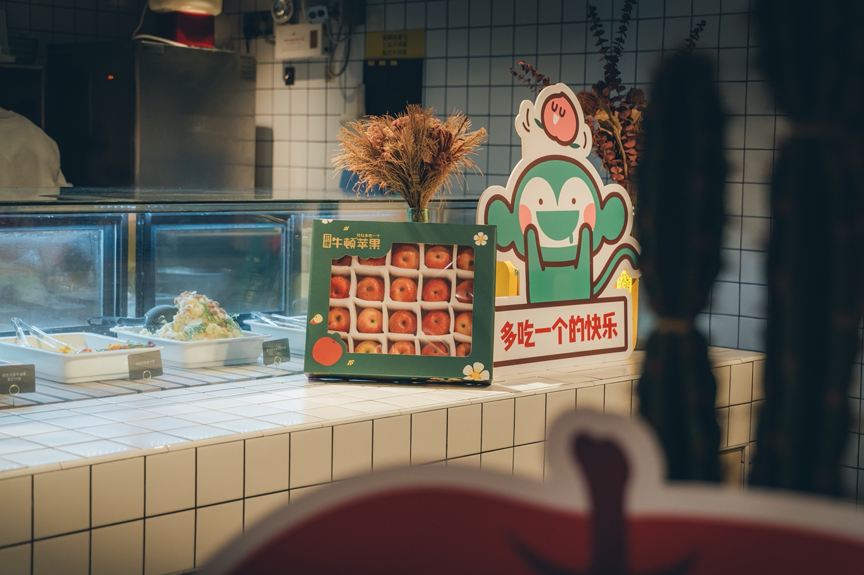 Fruit store chain Pagoda this season once again staged a nationwide promotion for South African Fuji apples, which are the exclusive origin and variety for Pagoda’s Newton apple brand. According to Pagoda, it imported nearly 350 containers of South African apples this year to supply its thousands of outlets — an increase of almost 50% compared with last year. The relatively small-sized Fujis that Pagoda markets as Newton apples have reportedly proved a hit among children and younger adults.

This was the second season of strong growth for South African apples on the Chinese market. According to Chinese customs data, exports in 2021 were up 64% from the previous year to 12,281 metric tons, accounting for 18% of China’s total imported apple supply. That same year, South Africa also surpassed Chile and the United States to become China’s second-largest supplier of fresh apples after New Zealand.