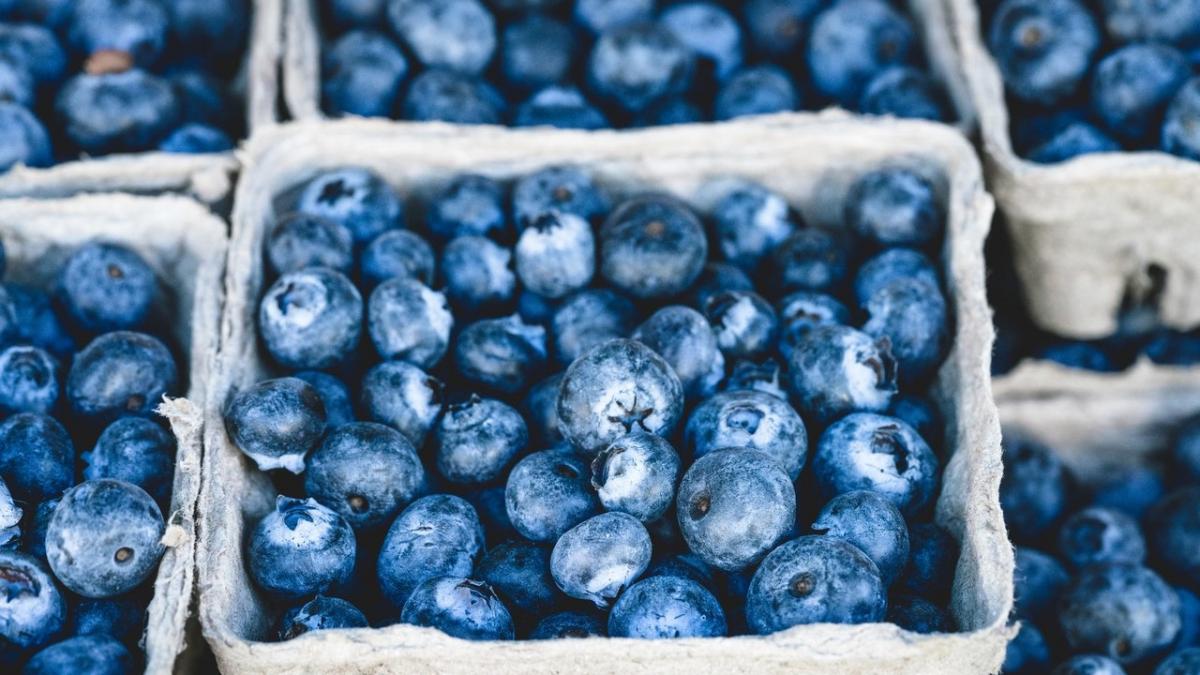 Sichuan blueberries are usually on the market only throughout May and June. According to statistics, Sichuan harvested 50,000 tons of blueberries in 2020, making the province the second-largest production region in China. Sichuan also boasts the fourth-largest blueberry cultivation area in the country, with a planting area of almost 7,000 hectares. Despite these advantages, however, the region has struggled to establish its name as a blueberry producer, as most consumers associate blueberries with the provinces of Yunnan, Guizhou and Liaoning.

Currently, the sales period for domestic blueberries begins during or after Chinese New Year (in late January or February), peaks between May and July, and ends in September. Outside of this season, only imported blueberries are available. Even during their short season, from early May to late June, Sichuan blueberries account for only half of the local market. At other times, the vast majority of fresh blueberries originate from Yunnan and Liaoning.

Blueberry cultivation in Sichuan’s Chengdu Plain started in 2007 before spreading to the surrounding counties and regions. The industry initially developed slowly, remaining at the experimental and demonstration stage until 2011, before rapidly taking off, with the cultivation area increasing from 148 hectares to over 7,000 hectares and annual production soaring from just 10 tons to more than 50,000 tons, corresponding to a 5,000-fold increase.

With the standardization of planting technology, the average blueberry yield in Sichuan has seen a dramatic rise in recent years. By the end of 2020, more than 80 counties and cities in Sichuan were engaged in growing blueberries, accounting for 10.04% of China’s blueberry cultivation area and 14.40% of the country’s total production.

The biggest problem plaguing the Sichuan blueberry industry at present is the lack of branding. Many blueberry producers in Sichuan province have only registered their own trademarks and are yet to create a unique brand. Indeed, the blueberries sold in Sichuan supermarkets are mainly from Joyvio and Driscoll’s, with only a handful of local brands available.

Fresh blueberries account for 60% of the blueberries sold in Sichuan. The main sales methods are tourist picking tours, local fruit dealers and traders, and e-commerce platforms. From early March until mid-May, fresh blueberry prices typically run high. Prices then decline from late May and subsequently start to pick up again between the end of July and mid-August. Sichuan blueberries are available only from May until June, at the low point of the market. During the Chinese New Year period, blueberries from Yunnan’s greenhouses can be sold for more than 200 yuan ($29.47) per unit, whereas Sichuan’s fresh blueberries sell for only 50–100 yuan ($7.37–14.73) per unit when they come on the market in May.

The production of blueberries in Sichuan is concentrated in the Chengdu Plain. Cultivation in the surrounding counties remains scattered and of a limited scale. In recent years, under the guidance of poverty alleviation policies, Bazhong and Liangshan prefectures have vigorously developed their blueberry industries. Among them, the Haisheng Group has established 67 hectares for fresh blueberry cultivation in Pingchang and Huidong, using the two modes of open-field cultivation and facility cultivation. Meanwhile, Zhejiang Lanmei and the Sichuan Supply and Marketing Cooperative have promoted the development of over 667 hectares for blueberry cultivation in impoverished villages in areas including Bazhong, Dazhou, Mianyang and Liangshan, with a focus on processing. 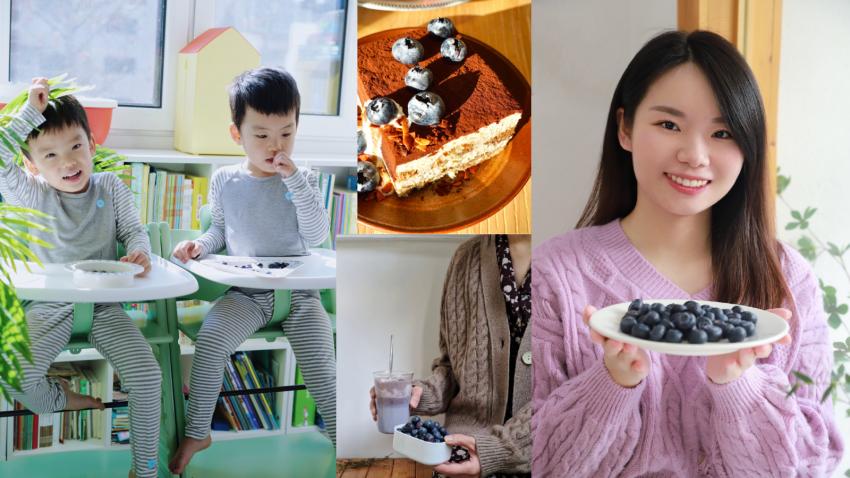