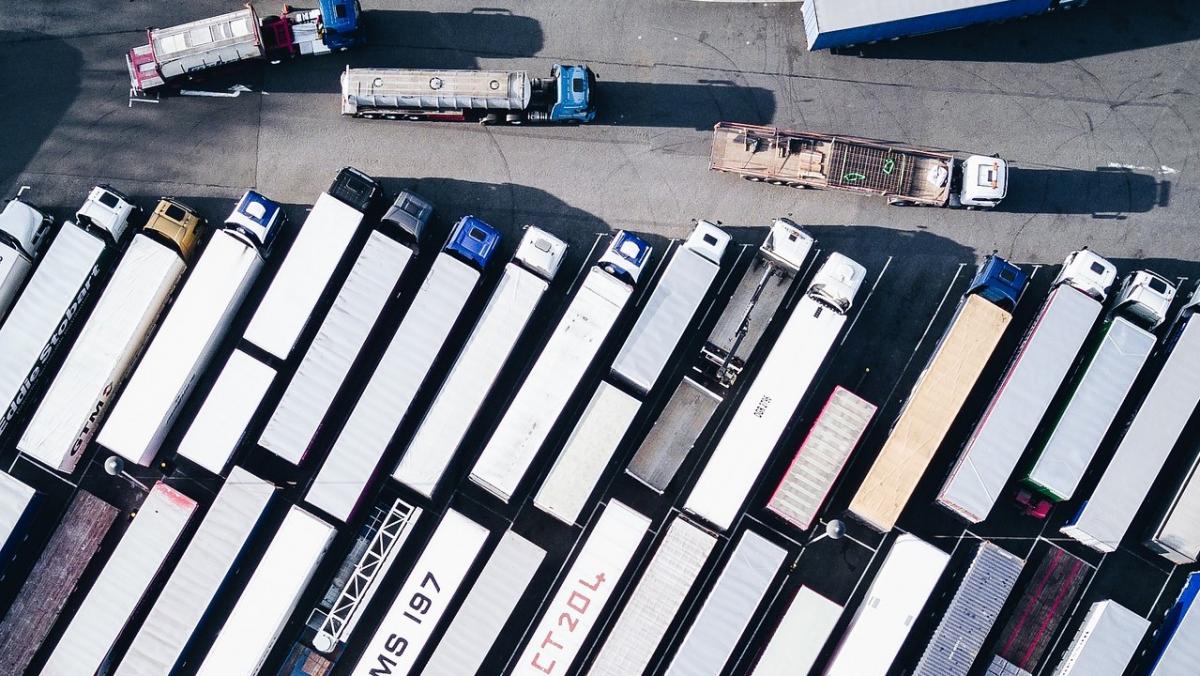 According to Vietnamese media, border crossings between Vietnam and China are currently suffering from severe congestion. By Dec. 25, over 4,200 trucks were waiting in line to enter China through land ports in the northern Vietnamese province of Lang Son. Among these trucks, around 2,900 were carrying fruit, mostly bound for the border crossing at Tan Thanh.

Local authorities in Pingxiang County in China’s Guangxi province issued an official warning on Dec. 25, stating that clearance operations at the Friendship Pass (友谊关) had been running at a low level. More than 2,000 trucks were lining up there to enter China and the average waiting time had reached 20 days. Even for fresh products, which are given priority, the clearance process was reportedly taking an estimated five days.

On the same day, Hekou Port (河口口岸) in Yunnan province was partially shut down to the flow of people and goods. This closure was expected to force shipments of fresh products to cross the border via the Friendship Pass instead, placing additional pressure on that crossing.

It is currently harvest season in the south of Vietnam. As New Year’s Day and China’s Spring Festival approach, large quantities of dragon fruit, jackfruit, durians, mangos and melons from growing regions in southern Vietnam are being shipped to Lang Son province to cater to the increased market demand from China. However, as a result of the long waiting times, many perishable fruits went bad before reaching China and could only be sold locally at very low prices to minimize financial losses and waste.

On Dec. 8, Aidian Port (爱店口岸) was closed following a confirmed COVID-19 case in Ningming County of Guangxi province. On Dec. 18, a Vietnamese truck driver tested positive for the SARS-CoV-2 virus, resulting in the closure of Puzhai Port (浦寨口岸). Furthermore, Dongxing Port (东兴口岸) also announced a suspension of customs clearance procedures as of the morning of Dec. 21. Considering that so many border crossings between the two countries are now temporarily out of service, those still open to trade have very limited capacity to deal with the soaring number of clearance applications.