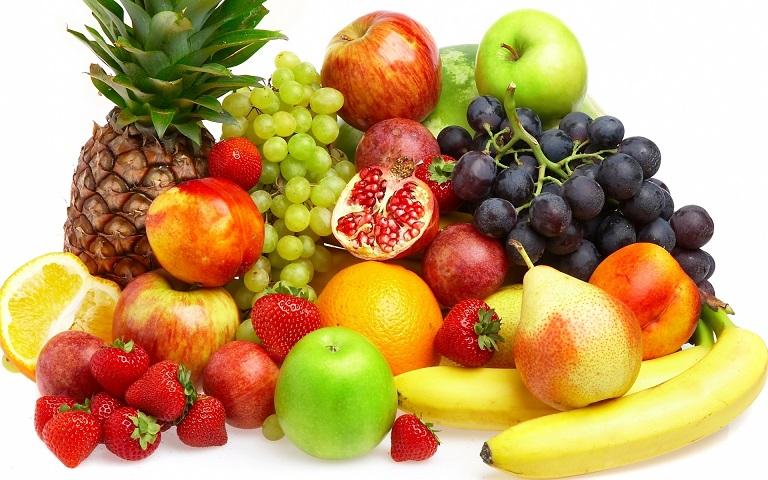 The number of fruits granted Chinese import approval has been steadily increasing, with roughly 50 fruits from 35 different countries having gained market access thus far. 2014 saw the introduction of Mexican raspberries and blackberries, Holland Conference pears, Chilean avocados, and South African apples into the Chinese market, with the ban on California citrus and Washington apples (red and golden delicious) also being lifted. By early 2015, all American apples, as well as Peruvian avocados were being accepted for import in China. Despite this progress, 104 applications from 40 countries covering more than 30 fruits are still awaiting approval for access to the Chinese market, representing a large source of untapped development potential.

In 2014, Thailand retained its position as the leading fruit exporter to mainland China, as it was the only country to exceed 1 billion USD in total export value, this despite declining by 14.1% in year-over-year value. Thailand, Chile, and the United States were among the top 5 fruit exporters to both China and Hong Kong and overall, countries of origin of fresh fruit imports were identical for mainland China and Hong Kong, notable exceptions being Ecuadorean exports to mainland China and Japanese exports to Hong Kong.

2014 was a year of rapid development in the Chinese fresh fruit import market, with Ecuador witnessing explosive growth as the value of its banana exports to China rocketed from less than 20 million USD in 2013 to nearly 185 million USD in 2014, an increase of 828%. This was not an isolated incidence however, as the Philippines also saw a nearly 100 percent growth rate in exports to China, and South African and Peruvian fruit exports to both mainland China and Hong Kong almost or more than doubled in 2014, respectively.

Outside of the top 10 fruits exported to China, some fruits have experienced particularly rapid growth in China, such as avocados from Mexico, which not only achieved a growth rate of more than 400% in 2014, but also managed to maintain this incredible growth rate for the past three years. Following avocados were lemons and limes at 319.1%, blueberries at 160.7%, and bananas at 142.7% growth rates.

Cherries, with a growth rate between 2013 and 2014 of 78.8%, provide an interesting case study into the rapid expansion of China's fresh fruit market: in 2012, only 3 countries exported fresh cherries to China, those being Chile, the United States, and New Zealand. By 2013 however, the number of exporters double to six, including Canada, Australia, and Tajikistan. Despite this increase in exporter countries, the total volume and value of cherries fell slightly in 2013, a result of decreased imports from Chile and the United States. 2014 saw Kyrgyzstan become the seventh country to export cherries to China, and import volume and value increased significantly, mainly driven once again by Chile and the United States, but also due to tremendous increases in import growth from all export countries in general.

Cherry import ports in China also witnessed rapid growth between 2012 and 2014; in 2012, cherries were received by 8 different ports in China, with Guangzhou, followed by Shanghai, being the main port for imported cherries. This number grew to 12 ports in 2013, as Shanghai became the most important destination port by value. Shenzhen was the second most important port by value, and cherry import volume was slightly higher in Shenzhen than in Shanghai. By 2014, 15 different ports were receiving cherries and Shenzhen overtook Shanghai as the largest receiver of cherry import shipments into China. Dalian and Beijing were also important ports for cherry imports between 2012 and 2014 in China, and the number of regional ports receiving cherry shipments looks to continue to increase both in number of ports open for imports and also in volume and value of shipments.

Vast development possibilities and opportunities in the fresh fruit market in China continue to present themselves, especially in the sector of fresh fruit e-commerce, which itself is still in its early developmental stages. Current challenges to fresh fruit e-commerce include concentrated, yet limited, cold chain infrastructure, ingrained consumer habits, and intense online competition leading to lower profits. However, opportunities exist in the forms of vast growth potential and increased branding opportunities. Free Trade Zones (FTZ) are also in early development and present great opportunities for rapid growth of China's fresh fruit market. Although further education is still needed in regards to FTZ benefits, FTZs contain the potential to change wholesale and e-commerce trade and to cause direct sourcing, which is gaining popularity among fresh produce retailers and distributors, to become easier and more accessible.