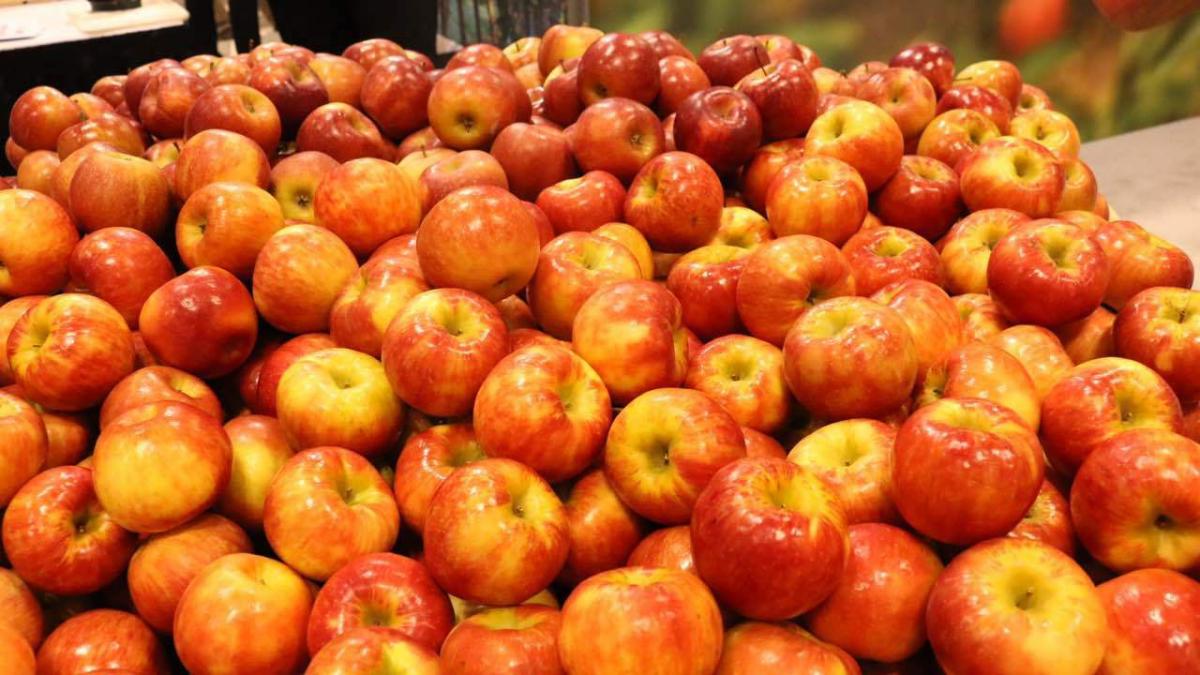 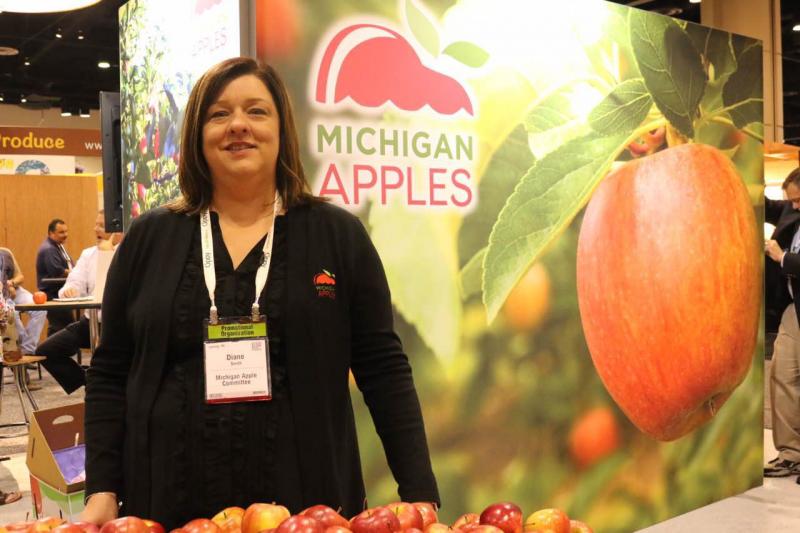 Michigan is the second highest apple producing state after Washington, and its favorable weather conditions and nutrient-rich soil along the west coast of the state near the Great Lakes lead to a very flavorful produce. The Michigan Apple Committee has approximately 825 grower members and is responsible for marketing, communications, consumer education, and research on behalf of Michigan’s apple growers.

The harvest season for Michigan apples began at the end of August and is expected to continue until late October or early November. An above-average crop of 31 million bushels is expected this season, due to the benefits of modern technologies including high-density orchards. Michigan apple growers produce a wide range of varieties, including Braeburn, Empire, Gala, Golden Delicious, and McIntosh. According to Ms. Smith, the very cool nights and warm days along with the soil and natural rainfall contribute to give Michigan apples a slightly sweeter taste with a higher sugar content. 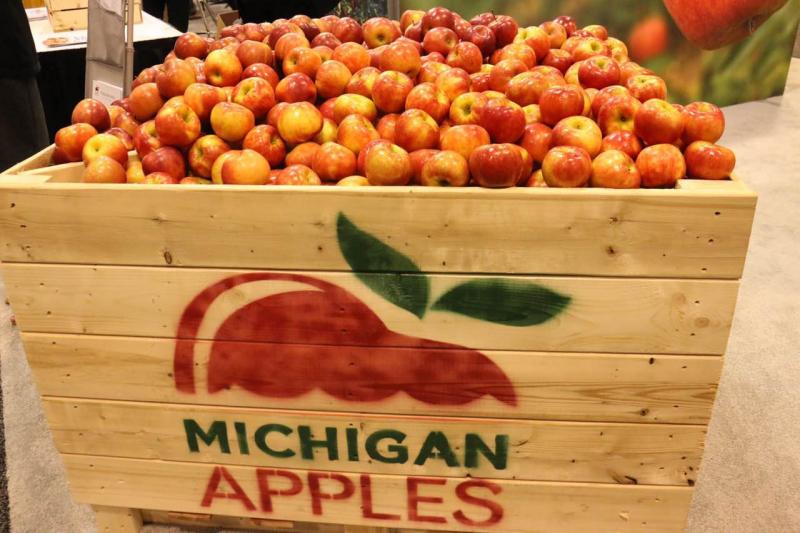 Michigan apples are exported to 18 different countries in Asia and throughout the Americas. On the topic of the market access to China granted last year, Ms. Smith explained how her organization visited Beijing, Guangzhou, and Shanghai last November to tour and meet with wholesalers, e-commerce giants such as Alibaba, and retailers. In fact, the first trial shipment of one container of apples took place earlier this year. This is due to be followed up by representatives from the Chinese apple industry visiting Michigan in late November this year to tour orchards and packing facilities. Ms. Smith was firmly optimistic about the prospects: “I think a lot has happened from the time the access happened to November. We see that as a great opportunity.”

Michigan is the only state on the eastern side of the U.S. that has so far shipped under the new protocol, and Michigan apples have attracted positive feedback from Chinese customers, suggesting a promising future for this new market.