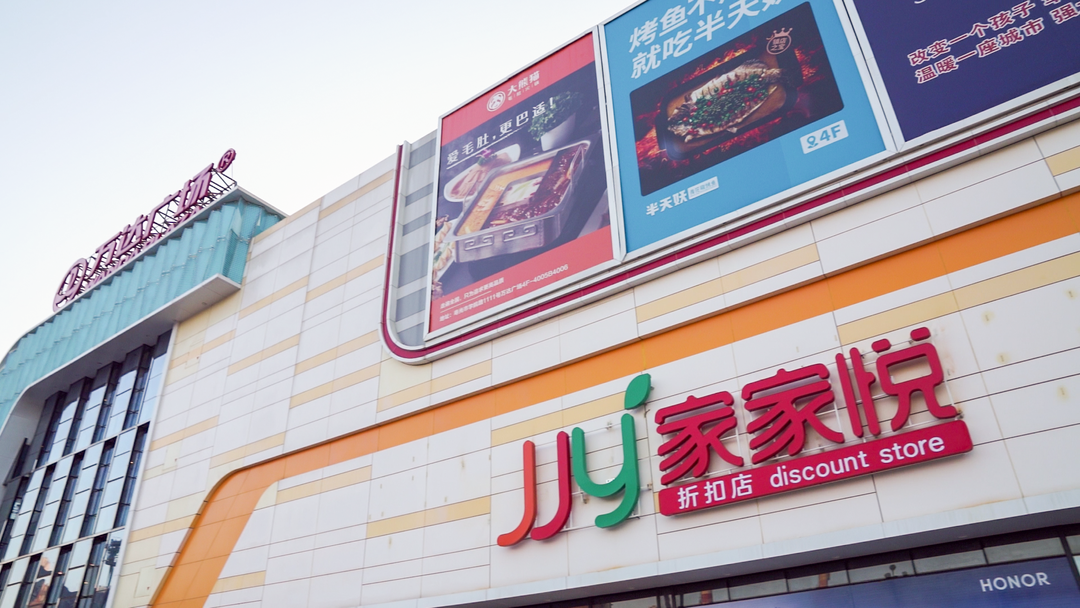 According to Chinese domestic media, Jiajiayue Group (家家悦集团), a retail giant with a comprehensive whole supply chain system, recently opened its first discount outlet in the city of Weifang in Shandong province. This outlet is also the brand’s very first warehouse store, boasting a business area of approximately 6,000 square meters and over 5,000 items, including daily necessities, produce, seafood and infant supplies. The overall prices of products sold there are reportedly 10–15% lower than those in general Jiajiayue stores.

In recent years, warehouse stores have become a new trend in China. Both international omnichannel retailers such as Sam’s Club and Costco and leading Chinese companies with new types of retail formats such as Hema Fresh and Yonghui have engaged in the rapid expansion of this business model. Metro, Carrefour and RenRenLe (人人乐) are also reportedly set to follow suit by transforming or upgrading their existing business models.

Most warehouse stores in China have adopted a model that integrates warehouse retailing with carefully selected items and a membership system. However, neither Jiajiayue nor Yonghui employs a paid membership system, such that anyone can walk in and start shopping. Both companies also attempt to attract customers by selling their most frequently purchased items at very competitive prices, meaning low profit margins but fast turnover.

According to Jiajiayue’s semi-annual report, the company’s sales revenue reached 8.8 billion Chinese yuan ($1.37 billion) in the first six months of 2021, corresponding to a year-on-year increase of 2.54%. During this period, Jiajiayue also opened 68 new stores under an array of retail formats, including supermarkets and hypermarkets.

Founded in 1981, Jiajiayue chain stores are primarily concentrated in the provinces of Shandong, Hebei, Inner Mongolia, Anhui and Jiangsu, with the number of stores currently totaling 942 nationwide. In December 2016, Jiajiayue Group became a listed company on the Shanghai Stock Exchange. In November 2020, the company purchased a 70% equity stake in Inner Mongolia Weilehui Supermarket Co. Ltd. (内蒙古维乐惠超市有限公司) to accelerate its expansion in Inner Mongolia.