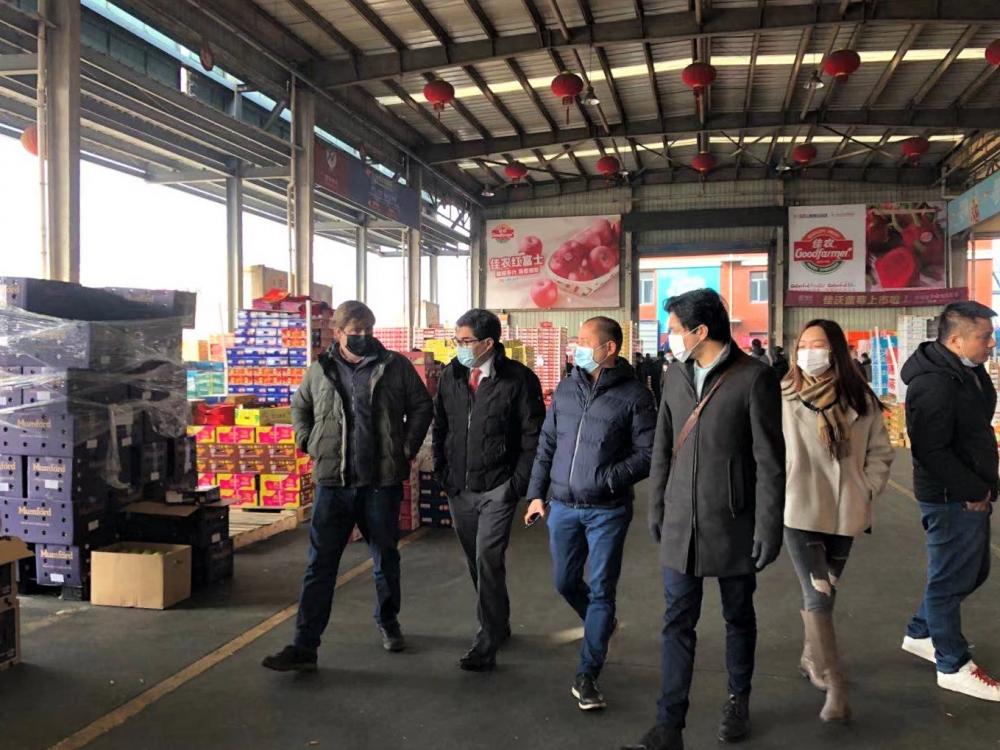 On Jan. 27, the Chilean Cherry Committee of ASOEX continued to intensify its efforts to promote cherry consumption and support cherry traders. 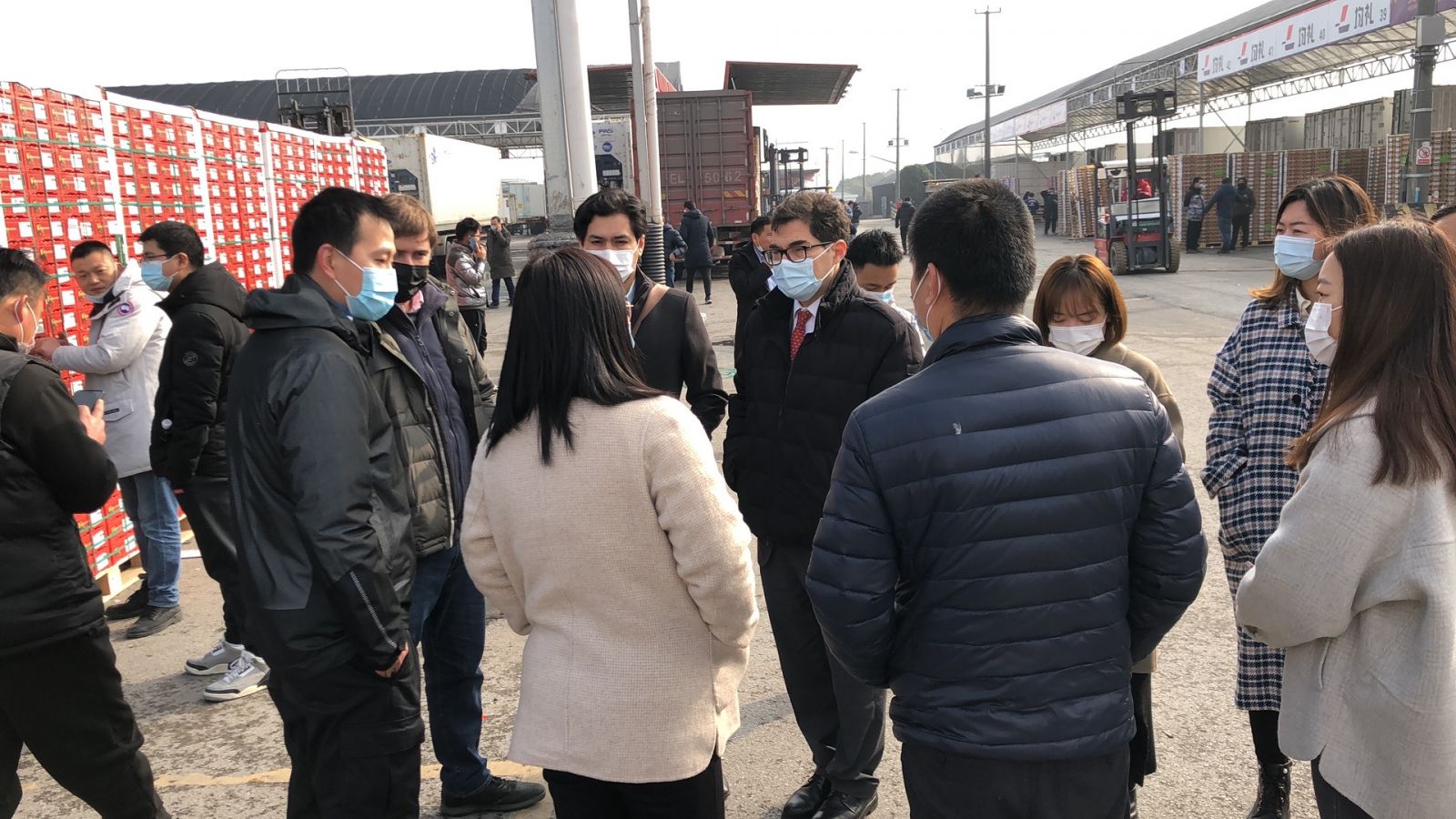 The Consul General of Chile in Shanghai, along with representatives of ProChile and the Chilean Cherry Committee of ASOEX, visited Huizhan market today to show their support for traders. Visits by representatives from Chilean government and industry to Beijing Xinfadi, Shanghai Jiaxing and Guangzhou Jiangnonghui wholesale markets have also been conducted or will be by tomorrow. 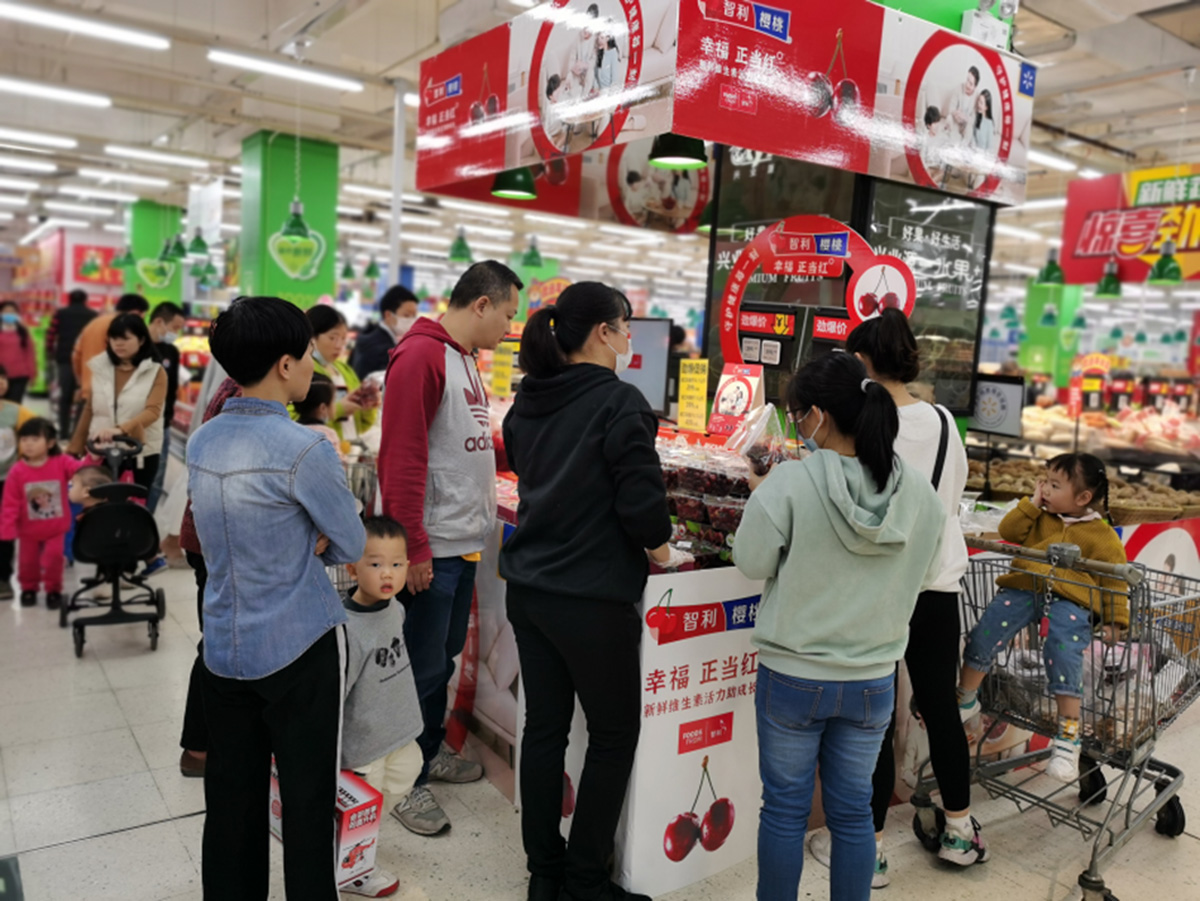 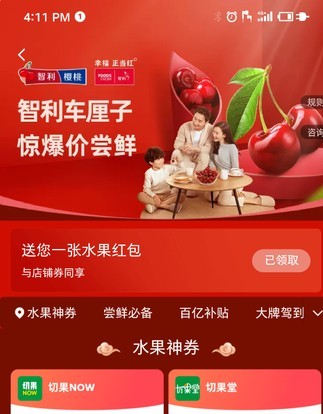 Promotions were ongoing today with Ele.me and Miss Fresh and are scheduled to start Jan. 28 on JD.com.

A TikTok post by popular KOL “Jackie” about cherries has been posted and is expected to surpass four million views today. 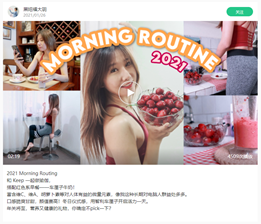 Nutrition KOCs posting as part of an ongoing collaboration with the Keep fitness app, which also includes direct links to Tmall and JD for consumers to purchase cherries. 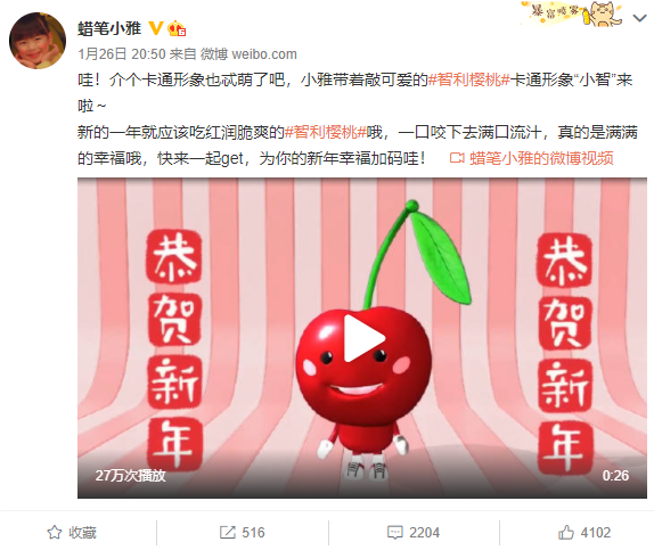 The Chilean Cherry Committee has released the first-ever cherry mascot, which was shared widely on social media. 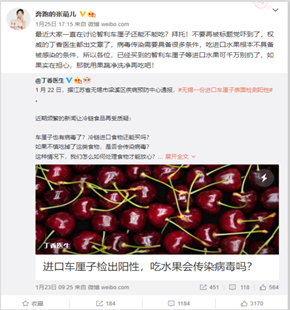 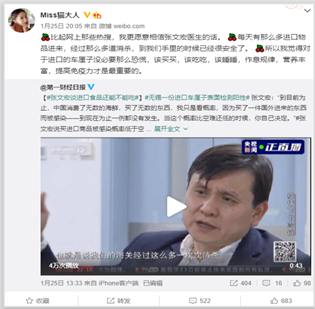 Other social influencers have re-shared the reassuring coverage of imported cherries released by official media and Dr. Dingxiang.