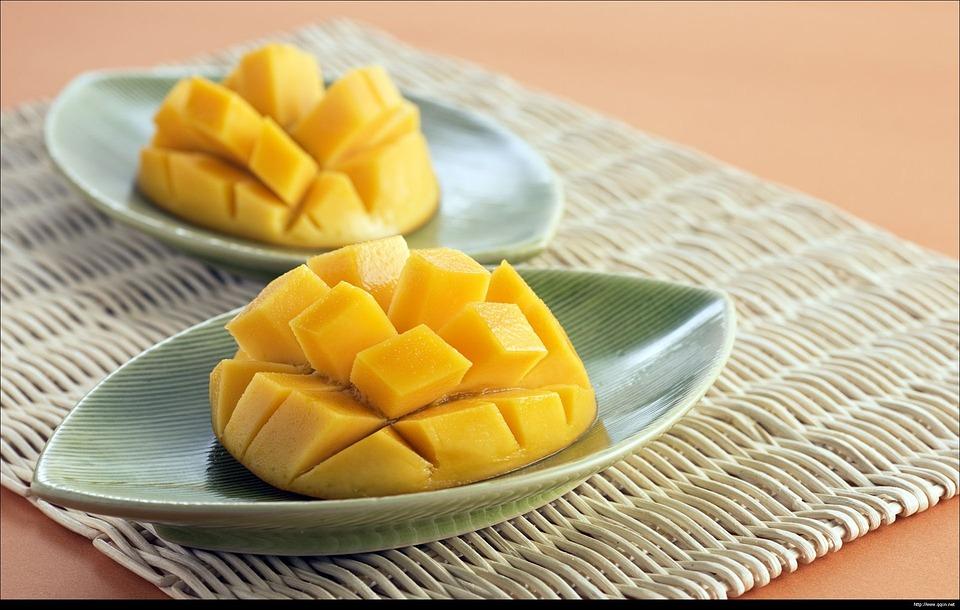 Baise prefecture in Guangxi province, one of China’s three largest mango-producing regions, hit peak volume of mangos this month, with production of early-ripening varieties still on the market, and middle-ripening varieties being harvested in large volumes. After very low prices last year, prices reported by the two largest wholesale markets in the region seem to have bounced back substantially, especially for higher quality fruit. The main reason is a 20% drop in harvest volumes compared to last year.

Baise is a subtropical river valley in western Guangxi that has an ideal climate for growing mangos. Along with Hainan island and Panzhihua prefecture in southern Sichuan province, Baise is one of the three most important growing regions for mangos in China. The mango season in Baise runs from June to Septmeber, while Hainan runs from January to May and Panzhihua runs from July to November. There are 80,000 hectares of land under cultivation for mangoes in Baise.