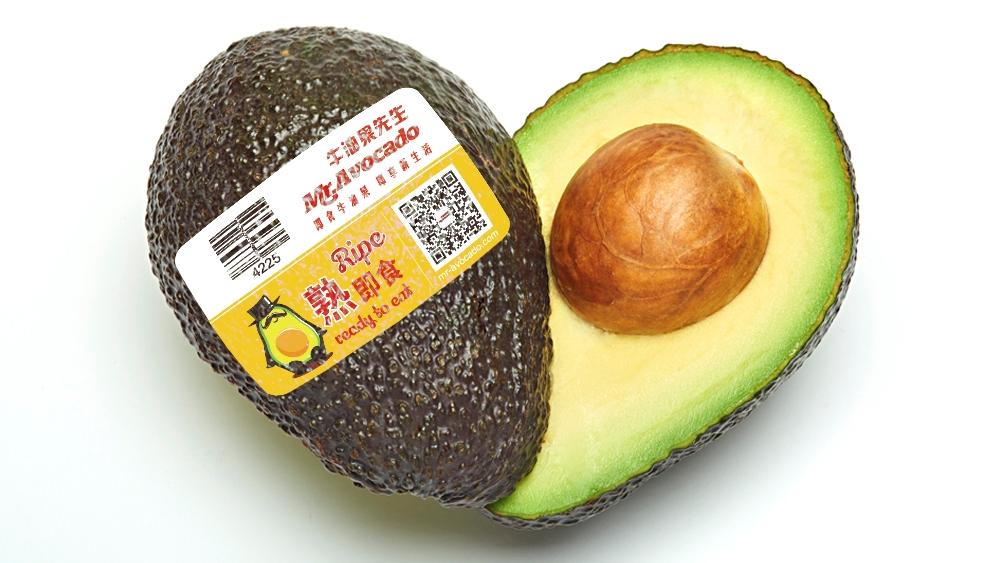 On May 28, a vessel loaded with fresh Colombian avocados departed for China from the Port of Buenaventura. If everything goes as planned, the ship will reach Shanghai by the end of June, marking the first ever shipment of Colombian avocados to reach China since market access was officially granted on Dec. 13, 2019.

Mosu Liu, general manager of Mr. Avocado, remarked that the brand achieved 65% year-on-year sales growth in 2019 owing to a surge in demand for ripe avocados on the Chinese market. She also added that she hopes that this shipment of Colombian avocados will provide an enjoyable eating experience to Chinese consumers and further consolidate the brand’s market competitiveness.

Colombian avocado producer Cartama supplied the fruit for this shipment. Company representative Richardo Uribe spoke highly of China’s market potential as one of the world’s fastest growing avocado-consuming nations. He also reported feeling very proud that Cartama had been given the opportunity to represent the Colombian avocado industry and contribute to this historic shipment.

As the fourth largest producer of Hass avocados globally, Colombia’s production and export of this fruit are experiencing rapid growth. The planting area for this export-oriented variety skyrocketed from 5,200 hectares in 2010 to over 13,500 hectares in 2015 and has continued to grow since.

To date, avocados from eight countries, namely, Mexico, Chile, Peru, New Zealand, Kenya, Colombia, the Philippines and the U.S., have received approval for export to China. Market access for Dominican avocados is also expected to follow in the near future.