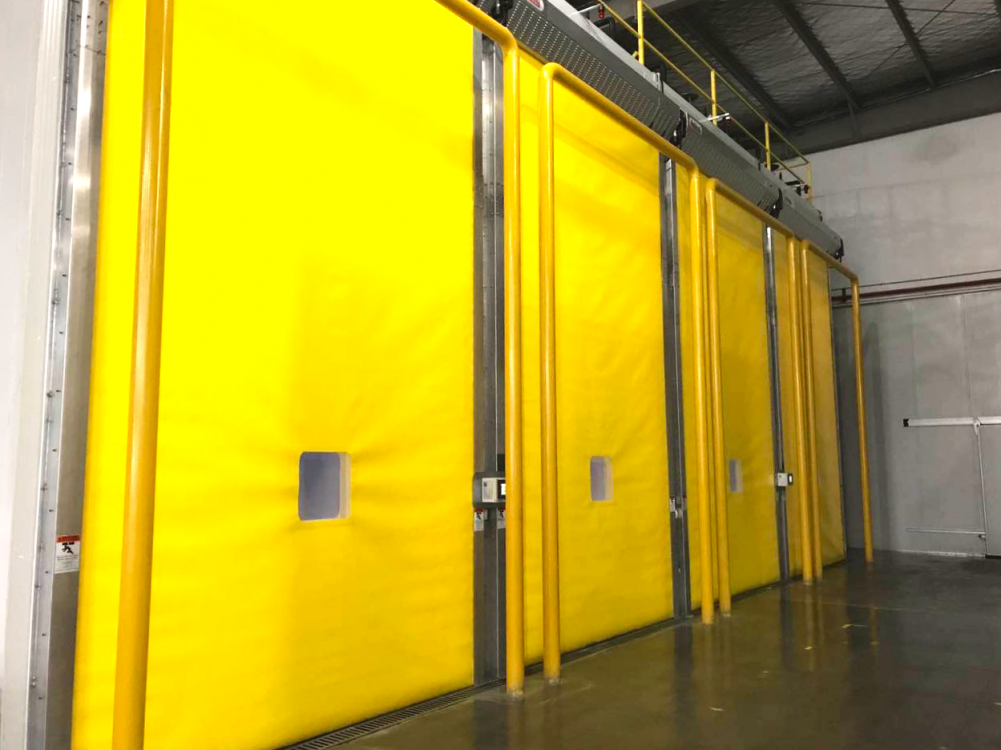 Just over one year on from the signing of the joint venture deal between Mission Produce, Lantao International and Pagoda Stores at the PMA Fresh Connections: China conference, held in March 2016, the California-based Mission Produce announced on the 10th April that it completed construction on its first Ripe Center in China. “By opening the Mr. Avocado Ripe Center in Shanghai, we will be able to provide ripe fruit to the market and accelerate growth (in avocado sales),” said Mission’s President and CEO, Steve Barnard.

The center will operate under the Mr. Avocado brand for the distribution of ripe avocados, a step which the partners of the Joint venture believe will consolidate the increasing popularity of the fruit and the leadership position of Mission avocados in China.

Over the past several years, despite the fact that Chinese consumers have only had access to hard avocados, the fruit has seen exceptional growth rates. Therefore the time was deemed ripe for rolling out the Mr. Avocado brand of ready to eat avocados. The expectation according to the CEO of Lantao, John Wang, is that China will follow in the footsteps of the United States, “the U.S. (avocado) market began to develop rapidly over 20 years ago when Mission started ripening fruit for retailers. We are following the same format now in China.” As such Mr Wang hopes that Mr. Avocado will become the country’s leading avocado brand.

The joint venture brings together supply in the form of Mission Produce, a leader in the worldwide avocado business, with state-of-the-art packing facilities in California, Mexico, Peru and Chile. Wholesale, with Lantao International. China’s largest importer and distributor of premium fresh fruit from around the world, with distribution centers throughout mainland China. And finally retail with Pagoda, one of China’s largest and fastest growing fruit speciality stores, with over 1,800 shops and plans to open a further 8.200 shops throughout Asia by 2020.

The chairman of Pagoda, Yu Huiyong, sees particular potential in Mr. Avocado, as “we have so many fruits and vegetables…but so far there are very few recognized brands…we feel that this is a very big opportunity for the next decade to come,” he then went on to add, “I told my team three years ago that we need to pay special attention to avocados. If we lose avocados, we would lose half of the fruit category. (Since then) I have been looking for the opportunity to form a partnership with the best worldwide avocado company.”

The Ripe Center, which was built under the supervision of Mission’s engineering team, has 4 ripe rooms with a total capacity of 80 pallets of ripening space. The rooms, each of which feature two-tier racking systems, are duplicates of the energy-efficient, high air-flow, temperature-controlled rooms the company uses in its eight Ripe Centers in United States.
Built close to the port of Shanghai and the Yangtze river delta, the Mr. Avocado ripe center is the first ever Avocado specific Ripe Center to be built in China.