First Ever Shipment of Argentinian Lemons Arrives in China 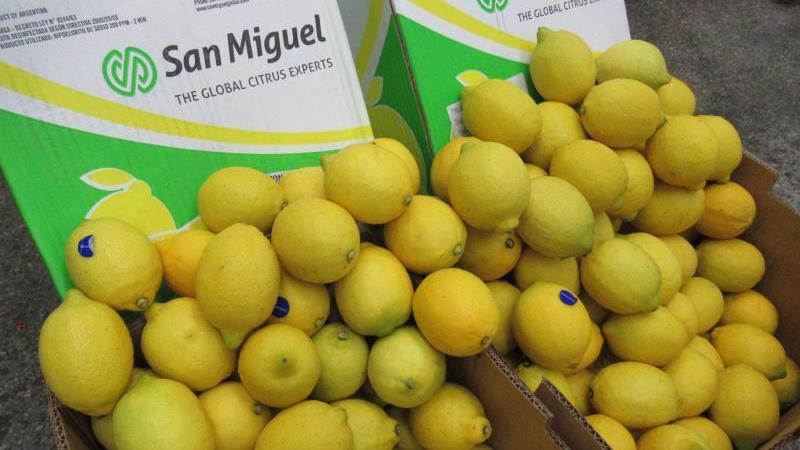 On Aug. 7, the first ever shipment of Argentinian lemons to China arrived at the Port of Hong Kong, the result of two decades of negotiations between the authorities of the two countries. The company responsible for this historic milestone was San Miguel S.A., a major Southern Hemisphere producer of fresh citrus for export with almost 10,000 hectares of farms throughout Argentina, Peru, South Africa and Uruguay. San Miguel processes 400,000 tons of citrus annually and exported 124,000 tons of fresh fruit last season, supplying its produce to over 300 customers in 80 countries. 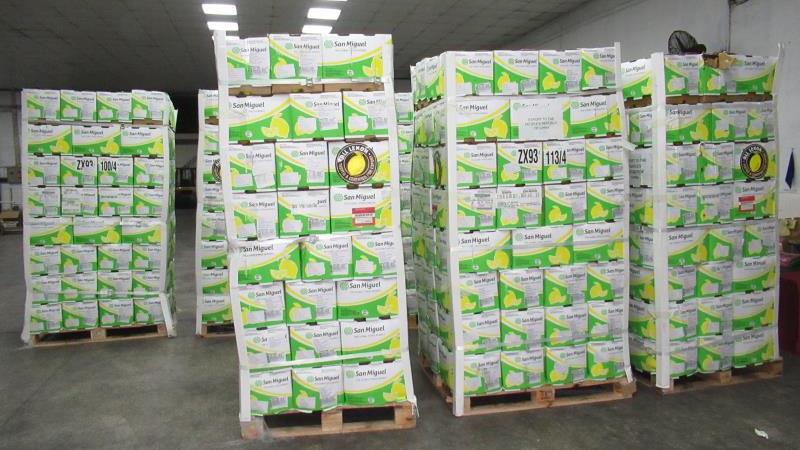 This first shipment contained 24 tons of Argentinian fruit and left the South American ports of Buenos Aires and Valparaíso in late June and early July. After reaching Hong Kong, the Argentinian lemons were sent onward to Guangzhou. During this first season, San Miguel intends to export a total of 139.2 tons (9,280 boxes) of lemons to China, some of which will continue to be sent through the Port of Valparaíso in Chile to allow a shorter transit time via the Pacific Ocean.

Argentinian lemons were first granted market access to China in December 2019 with signing of the protocol by Argentina’s Ministry of Agriculture and China’s General Administration of Customs, after updating an existing protocol that already permitted sweet citrus exports. 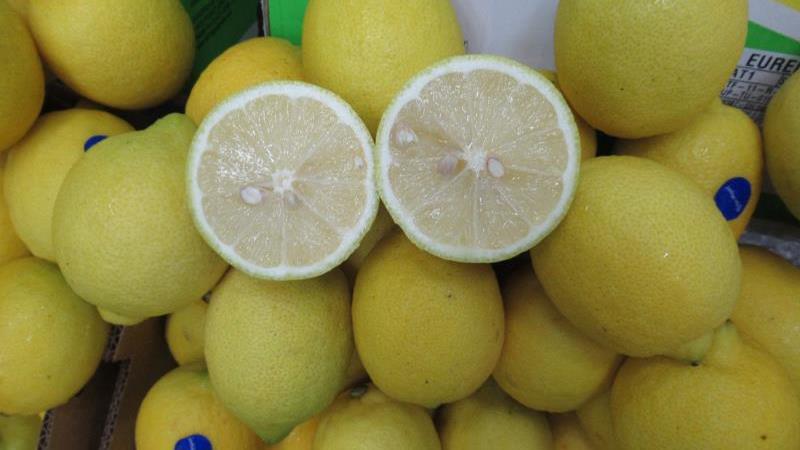 The San Miguel lemons arriving in China will be sold in Guangzhou’s Jiangnan Fruit and Vegetable Wholesale Market, online retail stores and tea shops in the south of the country. According to Juan Martín Hilbert, regional commercial manager for America and Asia, “These tea shops are very popular in China, and lemon is one of the main ingredients that they use to flavor the infusion. The 138 caliber, a smaller size, is the Chinese consumer’s favorite since it fits perfectly in the cup of tea.”

Although this is the first time that San Miguel has been able to export Argentinian lemons to China, the company’s presence in the country is not new. In fact, San Miguel has been exporting navel and Valencia oranges from South Africa as well as Sweet Globe premium grapes and Tango mandarins from Peru to China for some time now. 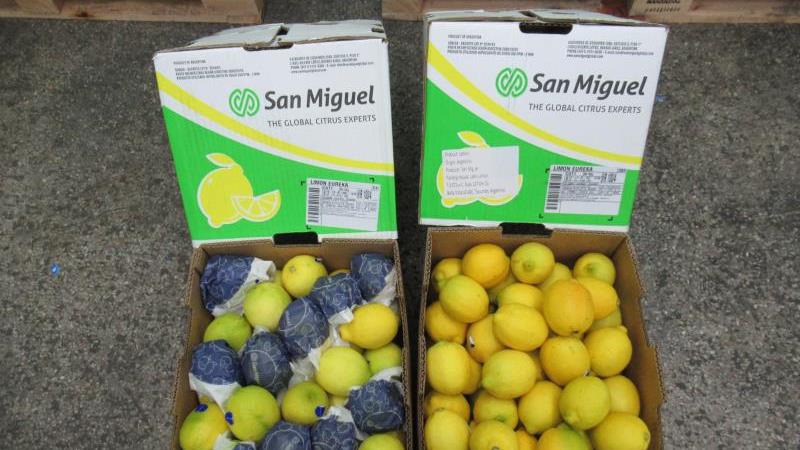 The company considers that the recent shipment represents a great opportunity for lemons from Tucuman province, which will now have access to one of the largest and most competitive markets in the world. Hilbert concluded, “In addition, our product arrives at a very convenient moment because there is no Chinese production at this time of summer. Thus, consumers can get a lemon with a lot of juice content made in Argentina, one of the main lemon producers in the world.”