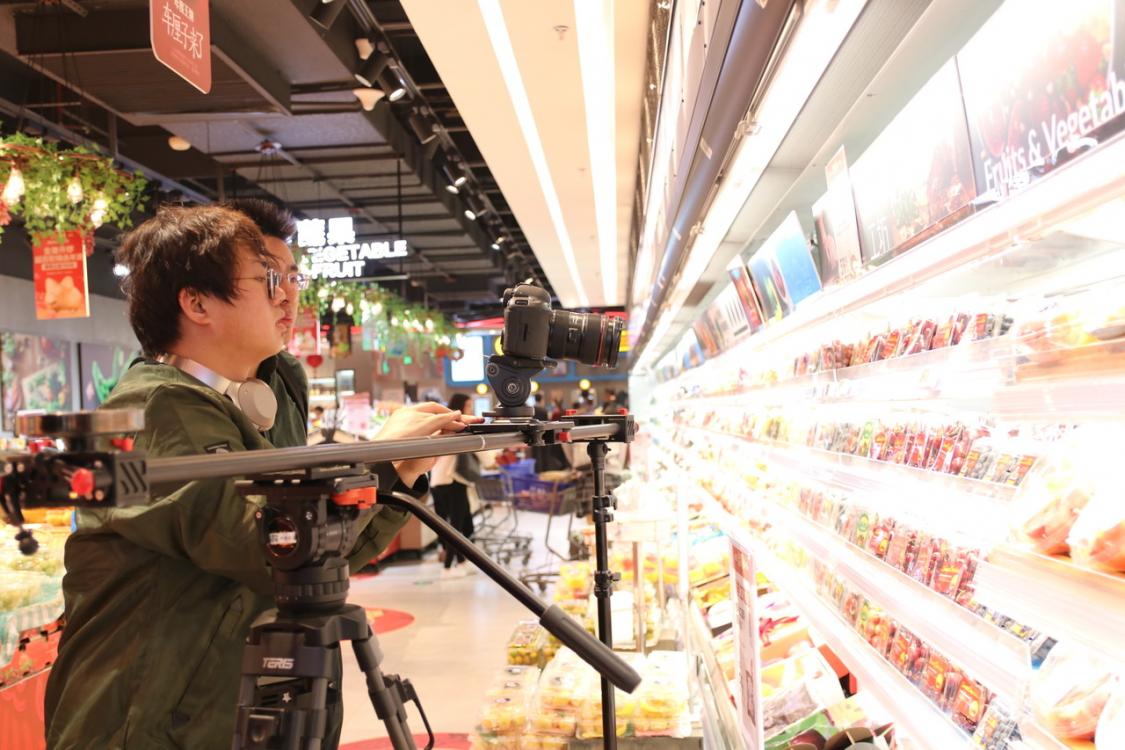 Data from the China Chamber of Commerce of Import & Export of Foodstuffs, Native Produce & Animal By-Products (CFNA) indicates that China imported over 5.11 million tons of fresh fruit valued at $7.32 billion during the first eight months of 2019, representing increases of 35% and 30% year-over-year (YOY), respectively.

As the biggest cherry supplier to China, Chile exported 129,000 tons of cherries valued at $870 million to China during the first eight months of this year, a decrease of 4% in volume and 1% in value. Since Chilean cherries are generally available on the Chinese market from October to February, exports to China in the first eight months of 2019 were mainly made in January and February. In the 2018/19 season, China consumed 157,700 tons of Chilean cherries, accounting for 87% of Chile’s global cherry exports. According to forecasts of ASOEX’s Chilean Cherry Committee, Chile’s cherry exports in the 2019/20 season are estimated to total 209,000 tons, with a similar distribution to China expected.

The Philippines, Ecuador, and Vietnam remained the top exporters of bananas to China, together capturing 92% of China’s imported banana market during the first eight months of 2019. During this period, these three countries saw the volume of their banana exports to China rise by 17%, 135%, and 101%, respectively.

Kiwifruit also registered robust year-over-year growth in both import volume and value. As of September 1, kiwifruit from New Zealand, Chile, and Italy accounted for 97.7% of total kiwifruit imported to China by volume in 2019, and these countries enjoyed year-over-year increases in their kiwifruit exports to China of 17%, 43%, and 82%, respectively.