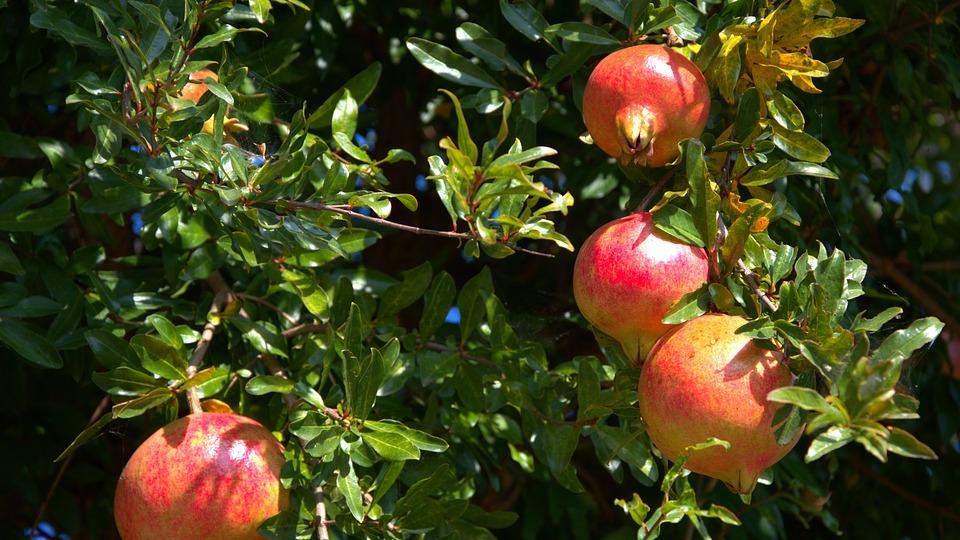 On April 27, China’s General Administration of Customs announced that pomegranates from Uzbekistan meeting the stipulated phytosanitary requirements would be permissible for export to China.

Uzbekistan is the largest producer of fresh fruits and vegetables in Central Asia. In recent years, pomegranates have become a new strategic fruit for the country, which has led to a dramatic expansion in the acreage used for pomegranate cultivation.

Despite the fact that pomegranates only account for a very limited share of global fruit transactions, their worldwide consumption is on an upward trend. From 2014 to 2018, global pomegranate imports increased by 24%, a degree of growth considered by many experts as on a par with that for avocados. As pomegranates contain a high concentration of antioxidants, the cosmetic and pharmaceutical industries are also major consumers of the fruit in addition to the food sector. These two industries account for 20% and 15%, respectively, of global pomegranate consumption.

According to data from India’s Ministry of Commerce and Industry, India, Iran and China are the world’s main pomegranate producers, with the former two being net exporters of the fruit. In China, the market demand for pomegranates greatly exceeds the domestic production capacity. In 2018, mainland China imported $857.5 million worth of the fruit, making the country the largest pomegranate importer globally. As the world’s largest pomegranate producer and exporter, India has witnessed 20–25% annual growth in its pomegranate exports, with the fruit being sent to 35 overseas markets. Owing to India’s diverse and unique climatic and geographical conditions, the country’s pomegranate supply season lasts as long as 11 months, which is one of India’s most significant advantages over its competitors.

However, political tensions between China and India have meant that Indian pomegranates have not yet been granted market access to China. This provides a good opportunity for Uzbek pomegranates to secure a presence on the Chinese market, especially considering the geographic proximity of the two countries.

It should be noted that the pomegranate supply season in Uzbekistan typically lasts from September to November, which partially overlaps with that in China (July–November). Furthermore, pomegranate production in Uzbekistan is reportedly centered around local varieties, which may be less appealing to Chinese consumers. 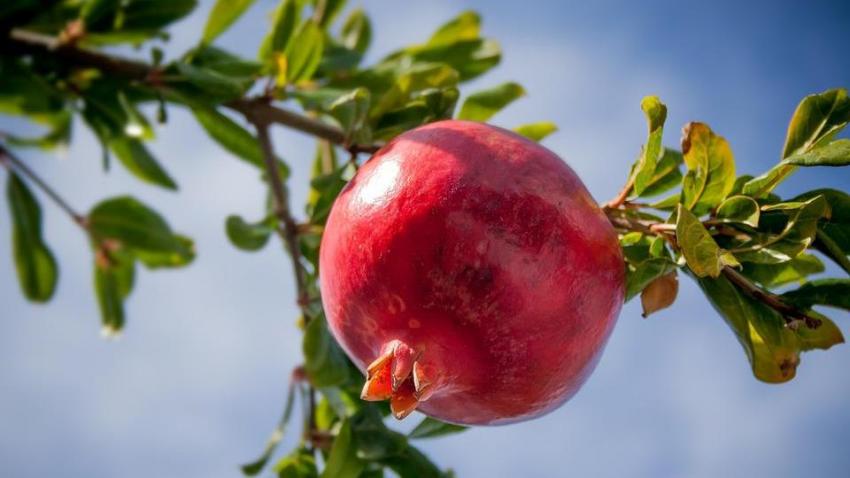 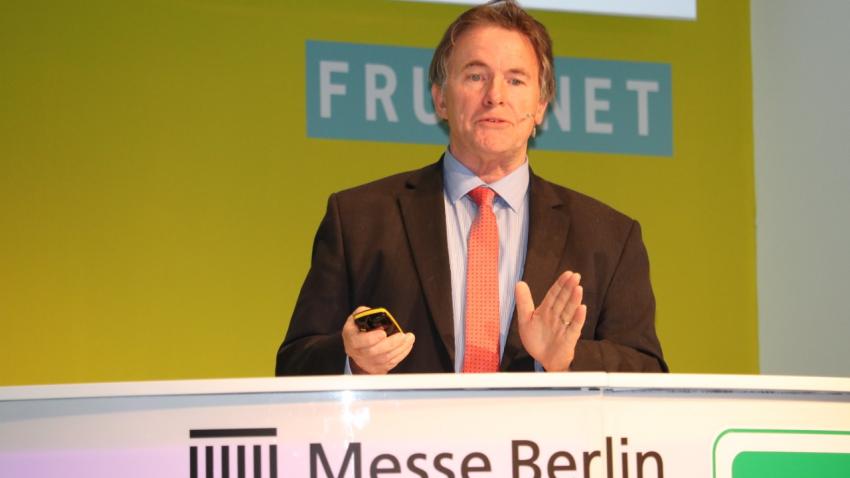