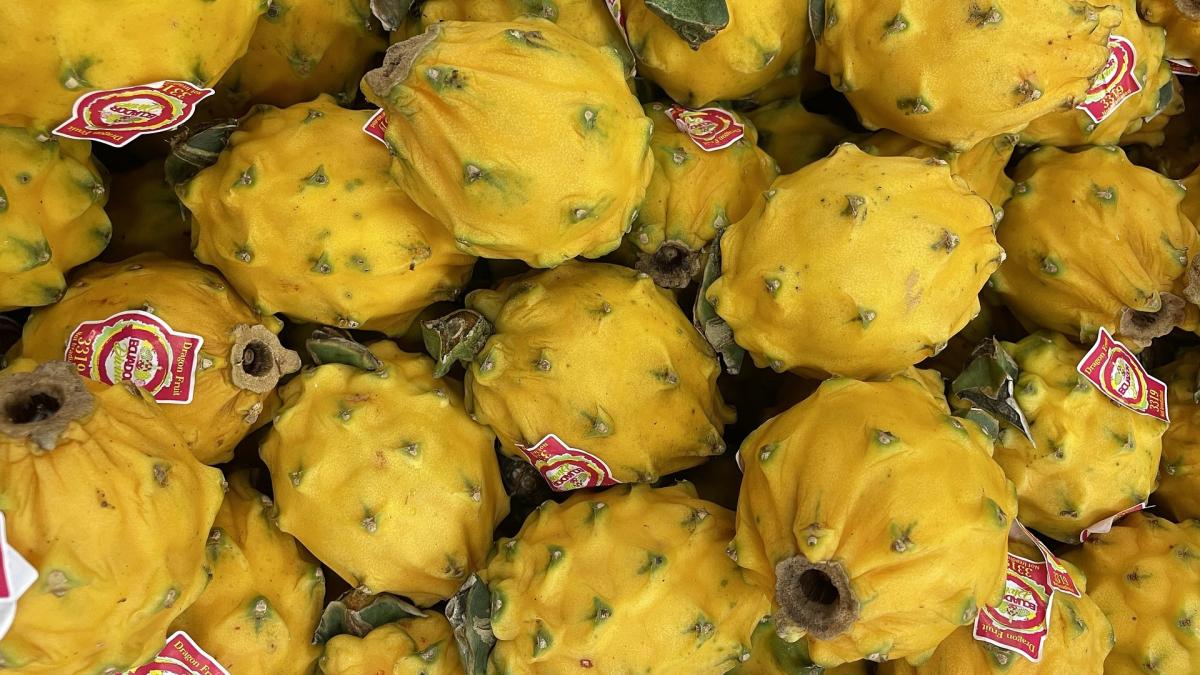 According to Ecuadorian media, China and Ecuador signed into effect a protocol on Feb. 5 granting Ecuadorian kirin fruit market access to China, with exports expected to begin in June of next year.

Native to Central America, kirin fruit are also known as yellow dragon fruit, although they are typically sweeter than their red-fleshed counterparts. This exotic fruit has received considerable attention in recent years owing to its unique appearance and numerous purported health benefits.

It is reported that Ecuadorian kirin fruit growers had been striving to open the door to China for some time, although improvements in agricultural practices were required before this could become a reality. Now, among 1,500 kirin fruit producers in Ecuador who have expressed interest in exporting the fruit to China, 80 have been approved to do so by the Chinese government, a figure that is expected to increase.

Official data indicate that Ecuador exported 17,895 metric tons of kirin fruit in 2021, representing a year-on-year increase of 60%. At present, Ecuadorian kirin fruit are allowed to be imported into 27 countries. As the largest overseas market for Ecuadorian kirin fruit, the United States currently accounts for over 80% of total exports. However, according to Ecuador’s estimates, China is likely to replace the United States as the top export destination in future years with an anticipated export volume that is three times greater. Meanwhile, Ecuador hopes to set the minimum export price for its kirin fruit at $2.5 per kilogram.

As of Dec. 31, 2021, there were 2,051 export-oriented kirin fruit production bases registered in Ecuador, 65% of which were located in the province of Morona-Santiago. 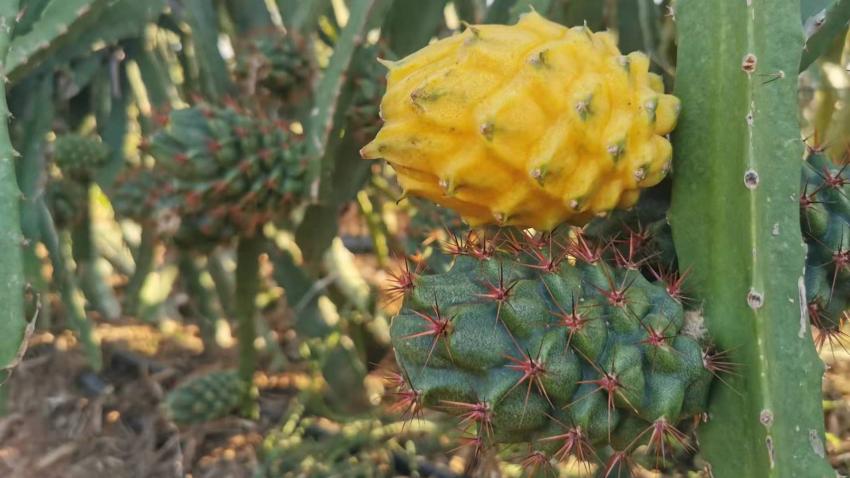