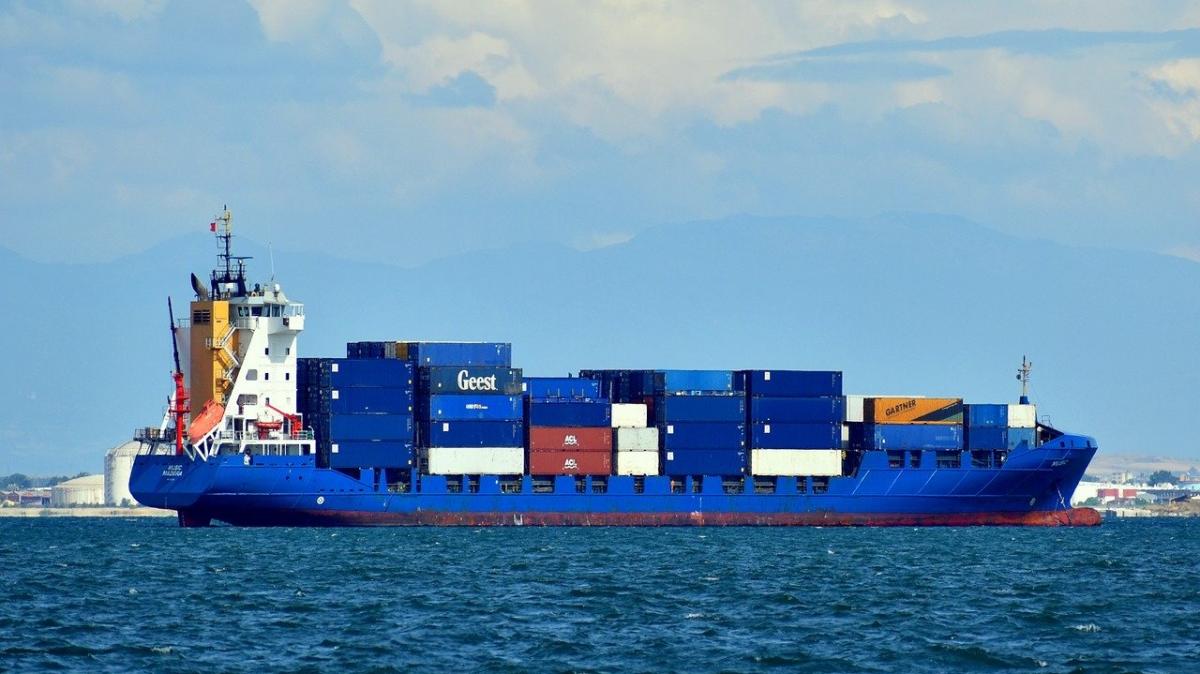 As a result of the latest COVID-19 outbreak at Beijing’s Xinfadi wholesale market, within the past week numerous exporters of both human and animal food products have met demands by Chinese customs authorities to sign certification statements guaranteeing that their products are free from contamination with SARS-CoV-2.

According to the statement, exporters to China must be “willing to comply with Chinese laws, regulations and standards and the ‘COVID-19 and food safety: Guidance for food businesses’ published by the Food and Agriculture Organization of the United Nations and the World Health Organization to ensure that food and edible agriculture products imported into China is not contaminated with the COVID-19 virus and to ensure the safety of goods imported into China.”

The statement goes on to demand the following of exporters: “In the event that a new case/suspected case of COVID-19 is detected in a food and edible agriculture products enterprise, or if there is a risk of contamination of goods exported to China, we [the exporter] are willing to take all necessary measures to eliminate safety risks and protect consumer health.”

The outbreak was originally believed to have originated from contaminated imported salmon, although this was later found to be false, as the virus was actually detected on over 40 different samples in the Xinfadi market. This led to a general fear of imported foods, prompting China’s General Administration of Customs to start conducting large-scale testing on imported food products. Some believe that asking exporters to certify their products themselves as being coronavirus-free is an effort by Chinese customs authorities to reduce the amount of testing they need to conduct on imported food products; between June 11 and June 17, Chinese customs tested 32,174 samples of imported goods, all of which returned negative results.

According to a source at Shanghai’s Huizhan Fruit and Vegetable Market, these tests generally take approximately 6 hours but may require up to 1–2 days, which could be especially problematic for perishable items such as fruits. Despite the outbreak, however, sources in the U.S. have reported no shortage of demand for the current season’s fruits such as cherries and blueberries.

Exporters from at least the U.S., Chile, Australia, Peru and Europe have been required to sign the certification, although this is likely to be the case for all countries exporting food products to China.

Many U.S. exporters have been receiving mixed signals about how to respond to the new requirements. Numerous exporters have been signing the certification, while others have also implemented their own certification programs to ease their customers’ anxieties regarding potential contamination. The demand has also been met by some resistance within the industry. Critics cite the fact that there is currently no evidence to suggest that COVID-19 can be transmitted to humans from food, nor is the virus expected to be able to survive the transit time from the U.S. to China, especially by sea. Furthermore, they believe that the guarantee is both unreasonable and unnecessary.