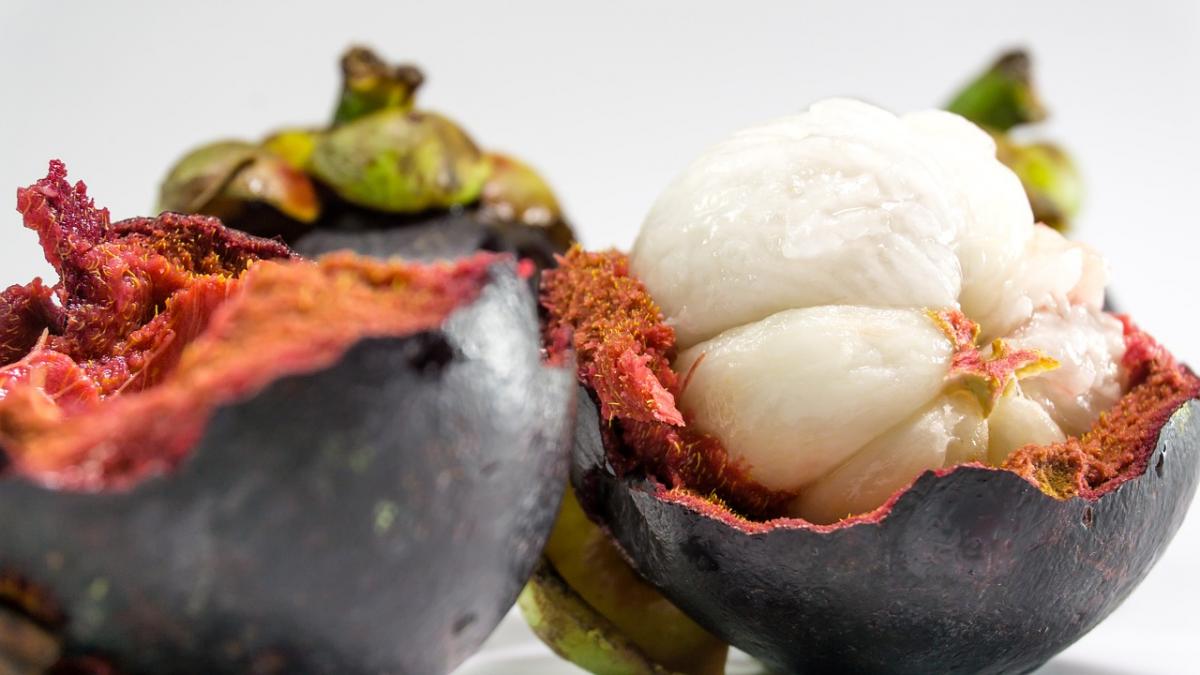 According to Thai media, Pingxiang Railway Port (凭祥铁路口岸) in China’s Guangxi province has resumed its customs clearance operations for Thai fruit exports since Jan. 4, 2022, in an effort to relieve the severe congestion at Dongxing Port (东兴口岸), another land entry point in the province. Thailand’s fruit industry has been requested to adhere to China’s quarantine policies and take concrete measures to prevent the spread of the SARS-CoV-2 virus when exporting fruit to China via the port.

Fruit trees in eastern Thailand are now beginning to bear fruit. According to Thailand’s Office of Agricultural Economics, the provinces of Chanthaburi, Rayong and Trat are together expected to produce a total of 1.14 million metric tons of durians, mangosteens, rambutans and longkongs this year, representing a year-on-year increase of 27%. In particular, the production volumes of mangosteens and durians are anticipated to see sharp increases of over 50% and 25%, respectively.

Following cold weather toward the end of last year, fruit from the aforementioned three provinces is forecast to hit the market in mid-February and remain in supply until September. The peak periods for durian and mangosteen shipments will be late April and late May, respectively.