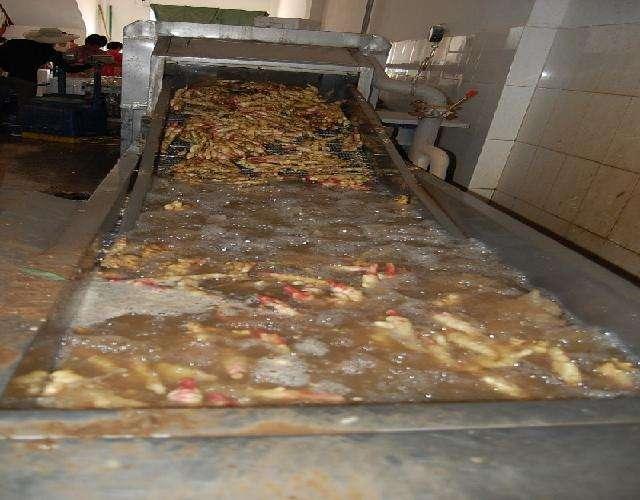 August is typically the peak season for China's ginger exports, but exports have instead fallen sharply this year. Foreign demand is not the culprit, however. Alternatively, a severe shortage of domestic exports has overtaken the market. To blame are ginger processing plants in Anqiu, Shandong province, the main production area of ginger in China. Many have been shut down by the government for reasons of environmental protection.

Ginger processing plants, which are intermediate parts of ginger production responsible for washing and reloading unearthed ginger into the market, are trapped in a difficult position. Environmental inspection has put the ginger export industry in a difficult situation.

On August 10, the national environmental protection inspection team came to Anqiu, a region that accounts for 90% of the China’s ginger exports, to conduct inspections. Recently, local government has stepped up efforts to clean up the environment by closing a number of factories that failed to meet environmental standards. It is reported that 80% of local ginger processing plants have been shut down.

The plants are charged with two environmental problems. First, wastewater discharge is not up to standard. Ginger processing plants during production, especially in the ginger soak-cleaning process, will produce large amounts of sewage that contains large amounts of organic material such as ginger hydroxybenzene. Enterprises without waste water treatment equipment find it a challenge to meet environmental standards.

Second, according to environmental protection requirements, the government requires that coal-fired furnaces be converted to natural gas combustion furnaces. Natural gas pipelines infrastructure has yet to be laid, so existing facilities cannot be modified to meet requirements. There is no definite time as to when factories will resume production. Currently, only a handful of ginger plants that meet environmental requirements are still in production.

Under extreme scarcity, ginger export prices have risen while the purchase price has fallen. Continuous rainfall makes natural drying processes near impossible, which has put raw ginger processing into a state of stagnation. The price of ginger exports offshore rose to USD 1000-1100 per ton from USD 800-900 per ton in 10 days. In addition, export supplies are very difficult to fulfill and many orders have been delayed or canceled. As September's European export season approaches, the situation is expected to intensify.

According to industry insiders, the current purchase price of ginger lingers at 5.0-5.4 Yuan （USD 0.76-0.82）per kg. This is higher than last year as 2016 prices were seriously low. Last year, ginger prices were only about 2 Yuan （USD 0.31）per kilogram, which seriously affected the enthusiasm of farmers to plant— resulting in overall production cuts this year.

Environmental supervision, although it has a certain effect on the price of ginger in the main areas of Shandong, has not fundamentally changed the relationship between supply and demand in China. Currently, there are about two months until the next large-scale listing of ginger. The price of ginger will still depend on weather and other factors. 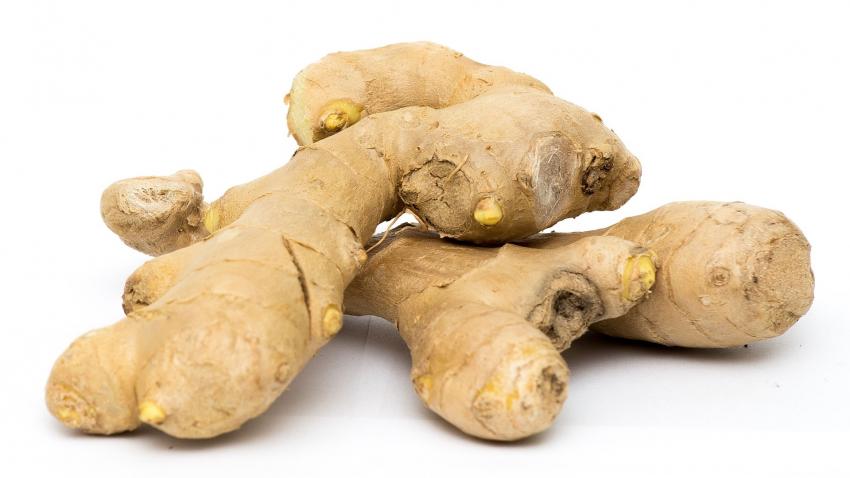