China Sets New Records for Durian Imports in 2021 Despite Pandemic 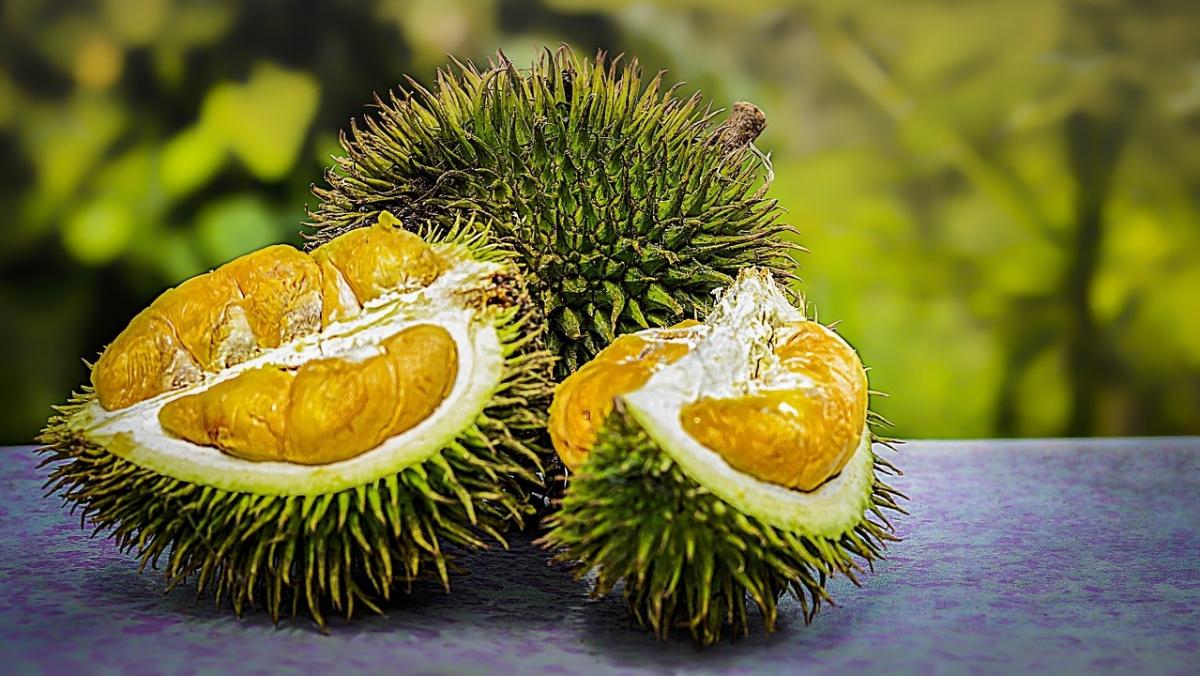 Between 2010 and 2019, durian consumption in China grew at a relatively rapid pace, maintaining an average annual growth rate of more than 16%. According to customs data, this trend continued into 2021, with China’s durian imports between January and November reaching a volume of over 809,000 metric tons and a value of $4.13 billion. China’s previous highest annual import volume was 604,500 tons in 2019, with the highest import value being $2.3 billion in 2020. Both records had already been broken in the first 11 months of 2021.

China’s durian imports originate almost exclusively from Thailand and are subject to enormous market demand. In recent years, this booming demand coupled with soaring shipping costs has led to increased durian prices. The average price of fresh durians in China rose to $4.0 per kilogram in 2020, and it increased again in 2021 to as high as $5.11 per kilogram. As a result of shipping difficulties caused by the COVID-19 pandemic, as well as China’s somewhat slow progress in commercializing its domestic durians, prices are expected to rise even further in the near future. From January to November 2021, China’s top importers of durians were Guangdong province (233,000 tons, $1.1 billion), Guangxi Zhuang Autonomous Region (218,000 tons, $1.23 billion) and the city of Chongqing (125,000 tons, $597 million).

Thailand ranks first in the world in terms of durian exports, with 621,000 tons exported in 2020, an increase of 135,000 tons from 2019, of which exports to China accounted for 93%. 2021 was another remarkable year for Thailand’s durian sales as a result of China’s booming demand, with Thai durian exports reaching historic highs. Thailand produced 1.11 million tons of durians in 2020 and nearly 1.29 million tons in 2021. There are more than 20 common varieties of durians in Thailand, but the three main ones exported to China are Monthong (“golden pillow”), Chanee (“gibbon”) and long stem, of which the first variety accounts for nearly 90%.

Customs and shipping issues resulting from coronavirus outbreaks are expected to represent the biggest hurdles for Thai durian exports to China in 2022. According to one Thai news source, chambers of commerce in Eastern Thailand are concerned that if the customs clearance problems at Chinese ports are not resolved within the next two months, the durian industry will suffer severe economic losses. Eastern Thailand’s durians will hit the market in February of this year and enter their peak season between March and April. It is estimated that the region will produce up to 720,000 tons of durians this year, compared to the 550,000 tons harvested last year. However, many ports of entry in China’s Guangxi province are still backlogged, and during its temporary border reopening since Jan. 4, Pingxiang Railway Port has only permitted entry to 150 shipping containers per day. Similarly, the Mohan–Boten crossing between Laos and China only permitted entry to 10 shipping containers of Thai fruit per day during a recent trial opening of the border.

Thailand’s chambers of commerce have discussed various measures to mitigate these risks to the country’s produce trade. These measures include employing stricter sanitation measures for exports, opening up new trade routes with China and developing trade relations with other countries so as to reduce the sector’s reliance on the Chinese market.