China Fruit Logistica Premiers on May 14 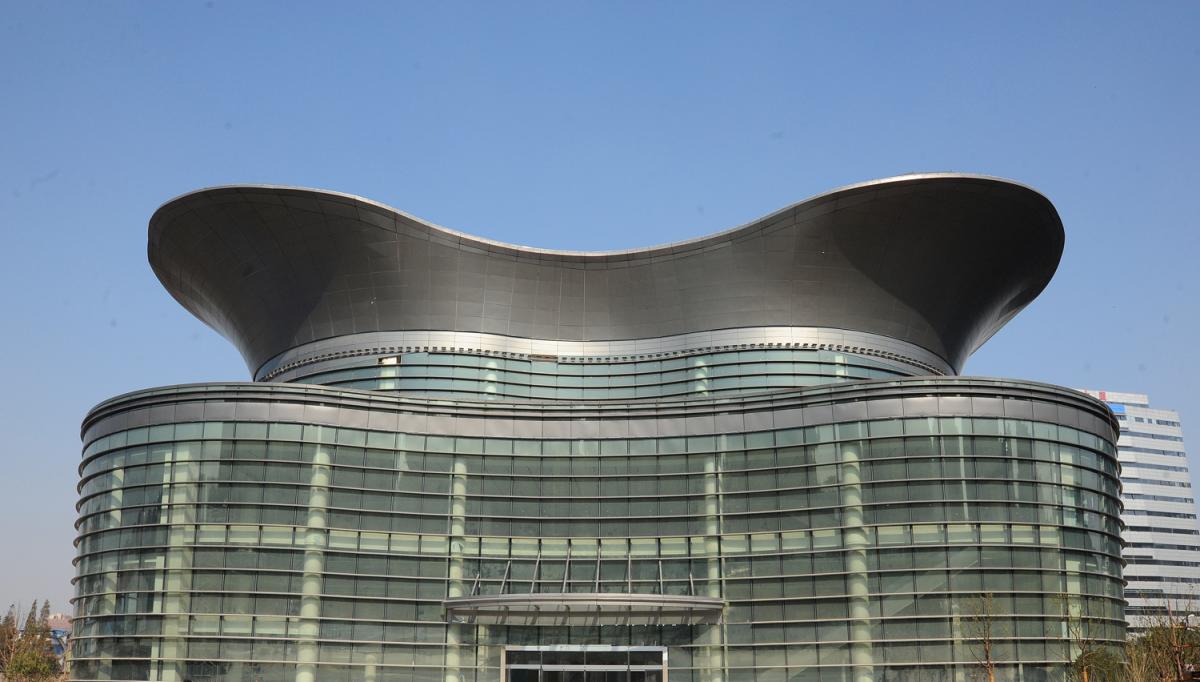 From the organizers behind Europe's leading fresh produce show, Fruit Logistica, and the annual Asia Fruit Logistica show in Hong Kong, this year marks the first ever China Fruit Logistica, to be held next Monday through Wednesday, May 14 to 16th, at the Shanghai Convention & Exhibition Center of International Sourcing.

The show is looking to be on the smaller side, but higher end compared to some of the other domestic China shows. Organizers recently announced that so far they have exhibitors from 12 Chinese provinces and 18 countries, including Australia, Canada, China, Egypt, Finland, France, Israel, Italy, Japan, Malaysia, the Netherlands, New Zealand, Peru, Spain, Thailand, Turkey, the US and Uruguay. As of May 4th, 145 exhibitors are listed on the China Fruit Logistica website.

While the focus of the show will be fresh fruits and produce, organizers are also keen to emphasize the strong technology component amongst exhibitors. "China’s fresh produce business is hungry for technologies to upgrade production and supply chain processes, and to feed growing consumer demand for high-quality produce on domestic shores," declared an official media release. "Israel-headquartered precision agriculture technology firm Croptimal is gearing up to launch its innovative crop-testing services at the event while controlled atmosphere equipment manufacturer Beijing Fruitong Technology will showcase its supply chain solutions."

Other technological solutions on exhibit will include sorting, grading and packing machines for hot crops in China like blueberries and cherries, as well as those for other fresh, dried and frozen produce. Hot products this year include ripened ready to eat avocados from Mr. Avocado and under the Bravocado brand from Shanghai Supafresh, as well as GlobalGAP and Rainforest Aliiance certified Tanabe Farm Ecuadorian bananas from ANA Foods.

The show will also feature a three-track industry conference running concurrently in the same expo hall, which is open from 10am to 4pm daily. The Chinese name for the China Fruit Logistica is Youwanguo (优万果), which translates to something like "myriad excellent fruits". If you don't speak Chinese, you'll have to take our word that it's quite a catchy name.