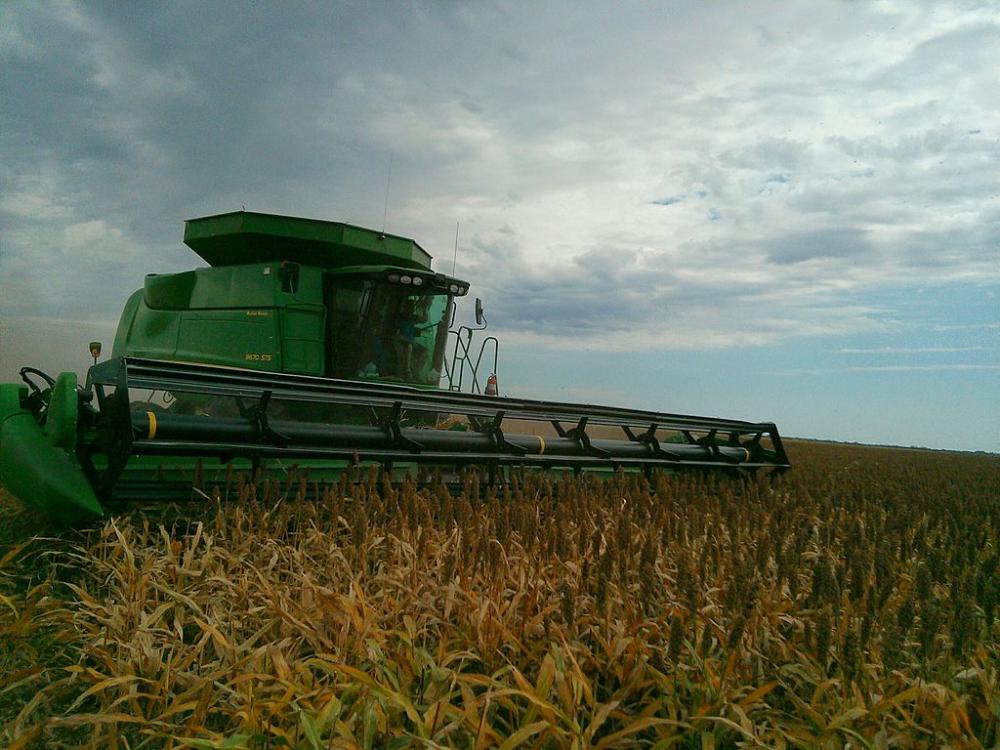 China’s Ministry of Commerce (MOFCOM) on Tuesday announced ‘temporary’ anti-dumping measures against US-grown sorghum. The announcement stated that MOFCOM had made the preliminary finding in an investigation launched in February that US sorghum was being dumped on the China market and causing harm to domestic sorghum producers. It said that as of April 18, US exporters would be required to pay a 178.6% deposit on all shipments of Sorghum to China.

On April 2, China responded to US tariffs and announcements of imminent tariffs by issuing its own set of tariffs, including an additional 15% tariff on most fresh fruits, dried fruit and nuts originating from the US, and tariffs of 15% and 25% on several other agricultural products, including wine and pork products.

Agricultural products are the United States’ top export category and exports of sorghum to China have increased in recent years, accounting for more than 80% of its total sorghum exports. In 2013, the US exported 317,000 metric tons of Sorghum to China. By 2017 that figure had increased 14-fold to 4.76 million metric tons, though exports reached peak value in 2015. Between 2013 and 2017, the average price dropped from USD 290 per ton to USD 200 per ton.

Sorghum is not widely consumed as a cereal in China, and the imported US sorghum is mostly used for animal feed and fermenting into China’s signature liquor, baijiu, a clear grain alcohol. Although significant at a value of about USD 950 million last year, US sorghum exports to China are modest compared to soybeans. Last year the US exported USD 14 billion worth of soybeans to China.

In comparison, total US exports of fresh fruit, dried fruit and tree nuts to China last year was around USD 500 million.

Anti-dumping investigations in China typically last around 9 months, though it is possible that the anti-dumping deposit on Sorghum could be lifted suddenly in the unlikely event of a rapid improvement in China-US trade tensions.