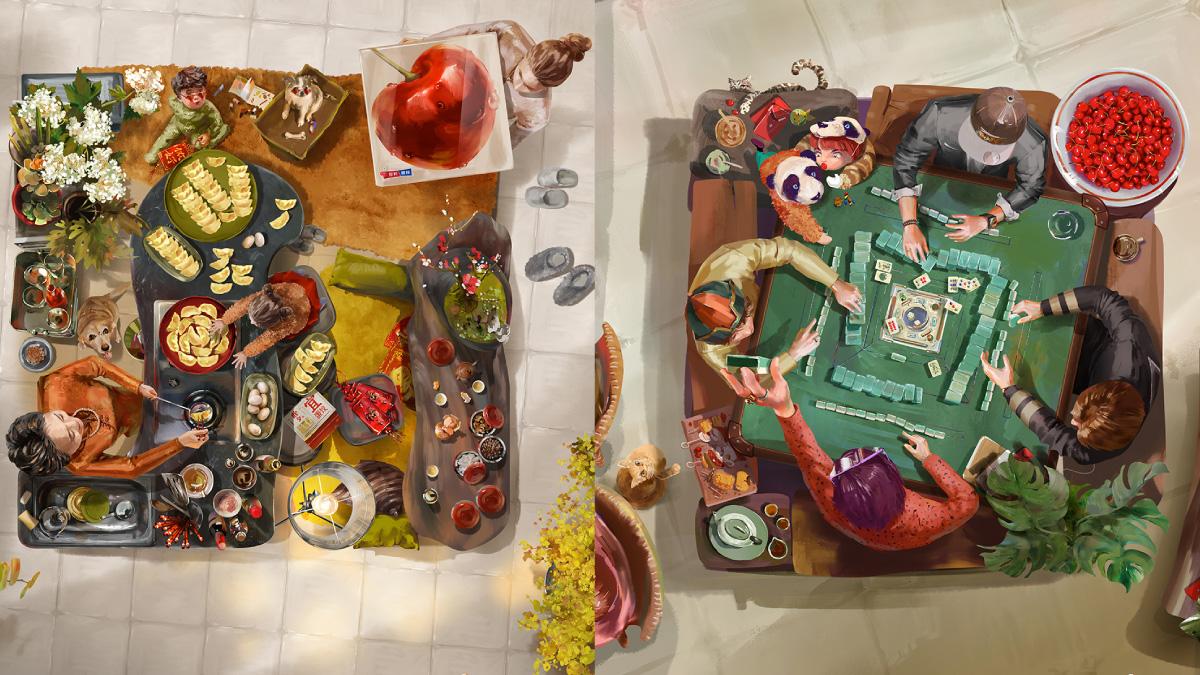 A significant evolution in the Chilean Cherry Committee’s annual China promotional campaign came with the launch during this year’s holiday of a series of advertisements localized to match the cultural traditions of four key cherry-consuming regions in China. This is the first time that Cherries from Chile advertisements have been developed specifically for regions within China.

The banner advertisements, which are still running, revolve around the consumption of Chilean cherries while spending time together with family during the holidays. They seek to strengthen the role of cherries as a symbol of happiness during wintertime and create an emotional bond with consumers by connecting their local cultural traditions to Chilean cherries. The advertisements are appearing across a range of digital media and contain calls to action and direct links to e-commerce platforms including Tmall, Hema, Meituan and Ele.me where consumers can directly purchase cherries. They are tailored to unique cultural attributes in North China, the Yangtze River Delta, the Pearl River Delta and the cities of Chengdu and Chongqing in China’s mid-west. 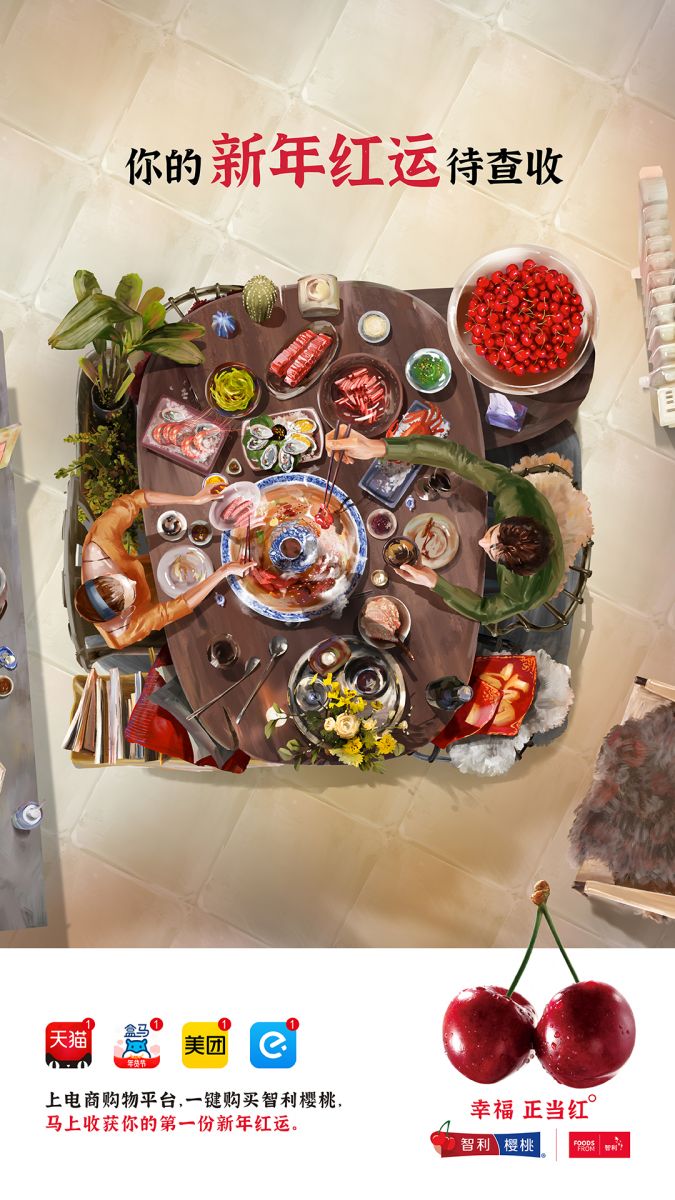 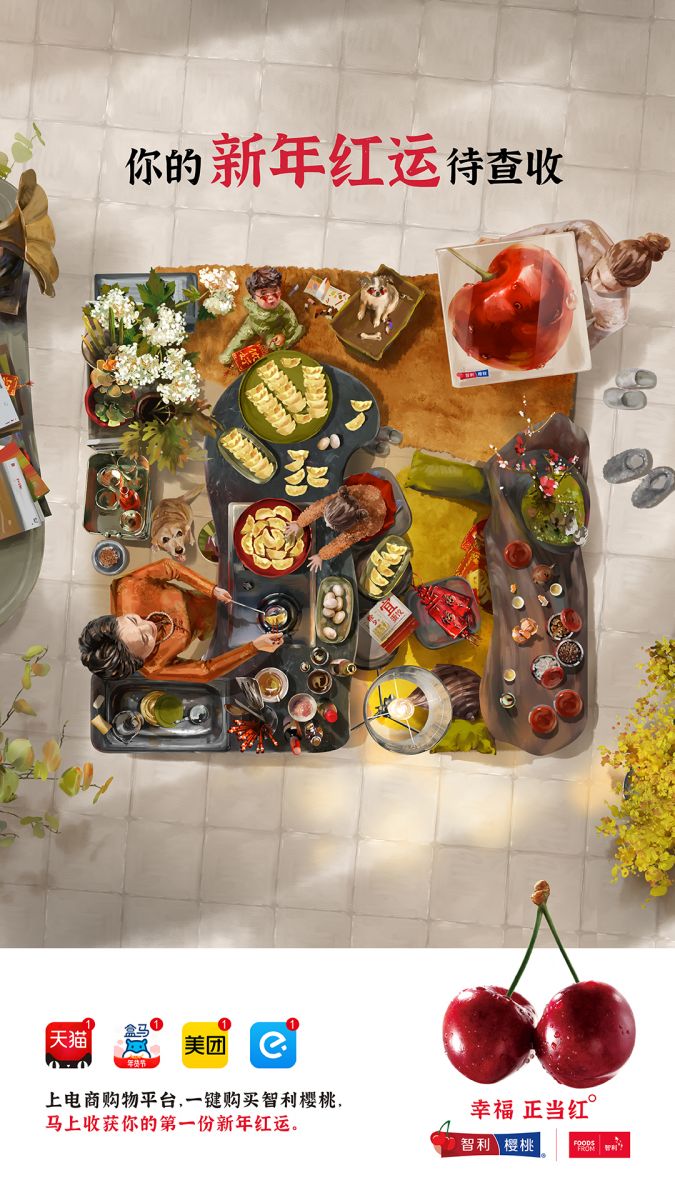 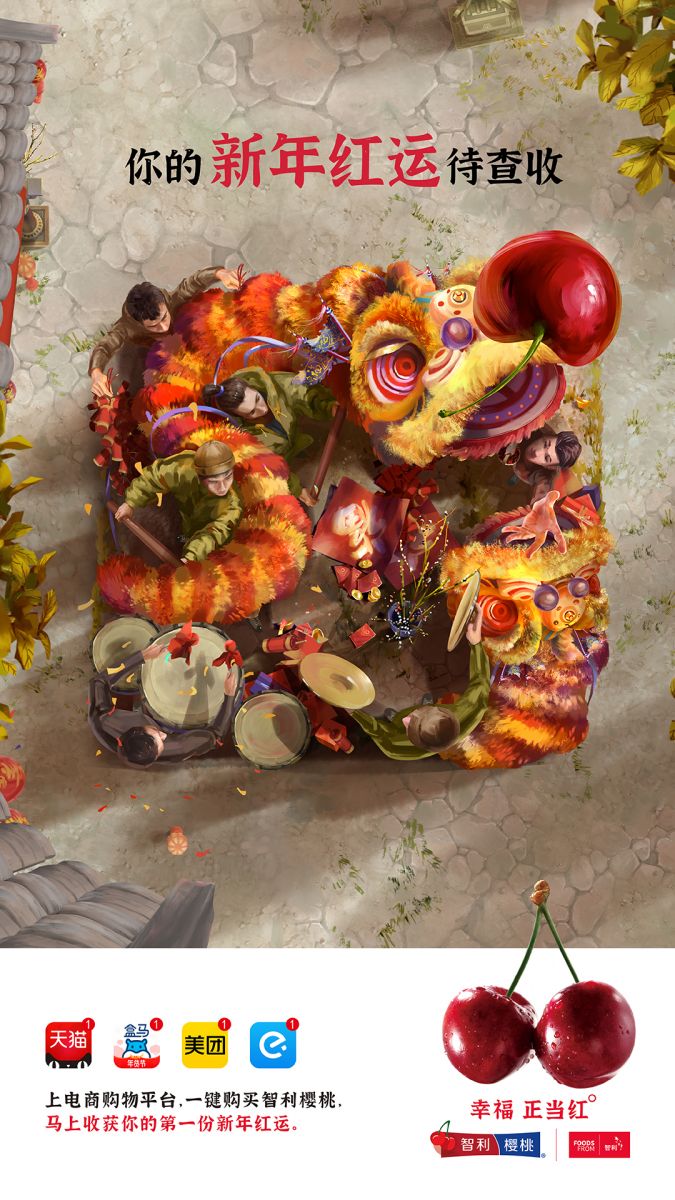 Finally, the mid-west China creative material focuses on the popularity of mahjong in the region: 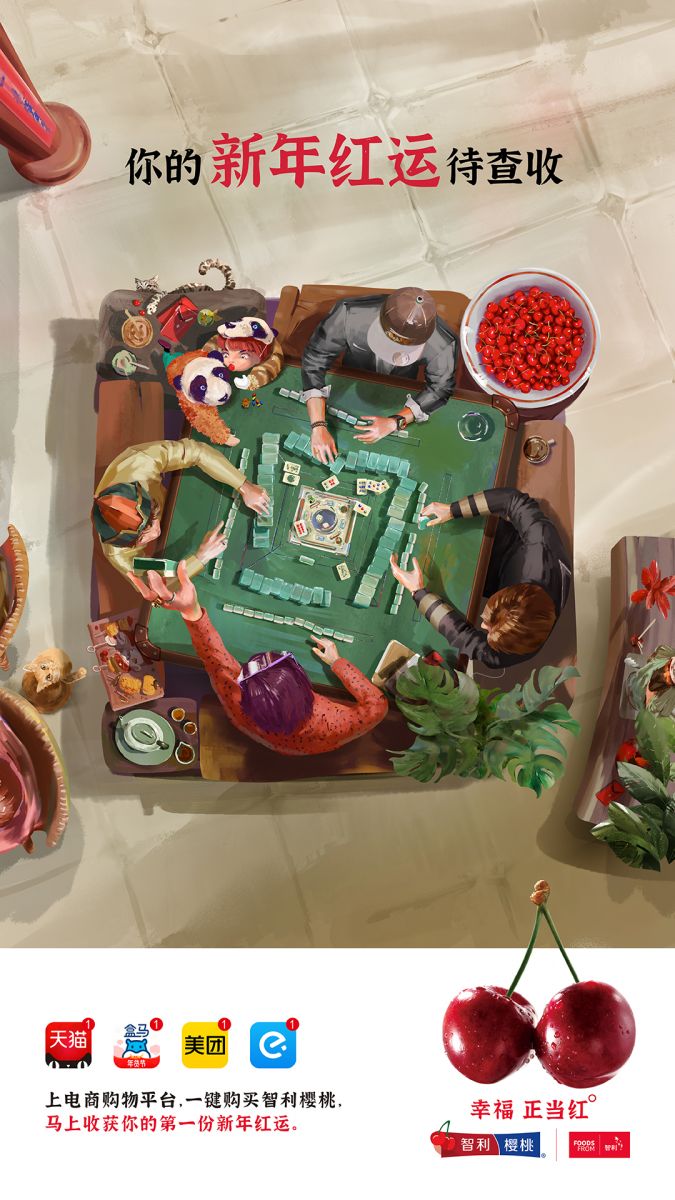 After a brief pause during the holiday, the Chilean Cherry Committee on Feb. 15 resumed in-store cherry promotions at six major retail chains, which will run until Feb. 23 alongside other offline events. Furthermore, digital video advertisements and social media postings continue to stimulate daily cherry consumption in the period after Spring Festival and before the Chilean cherry season ends in March. 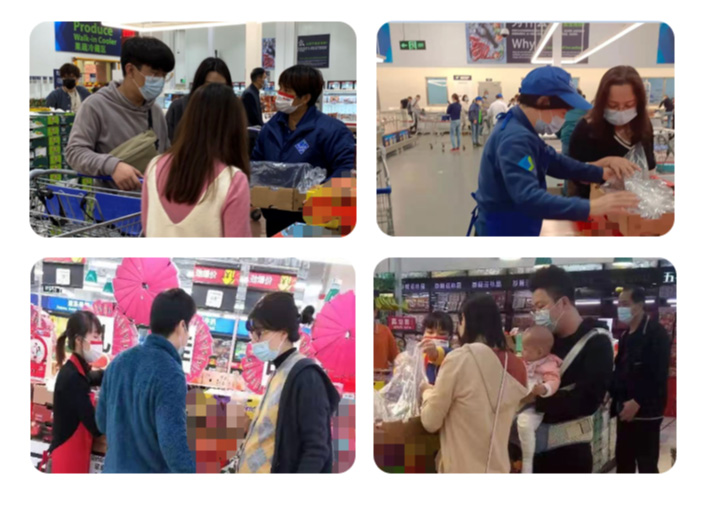 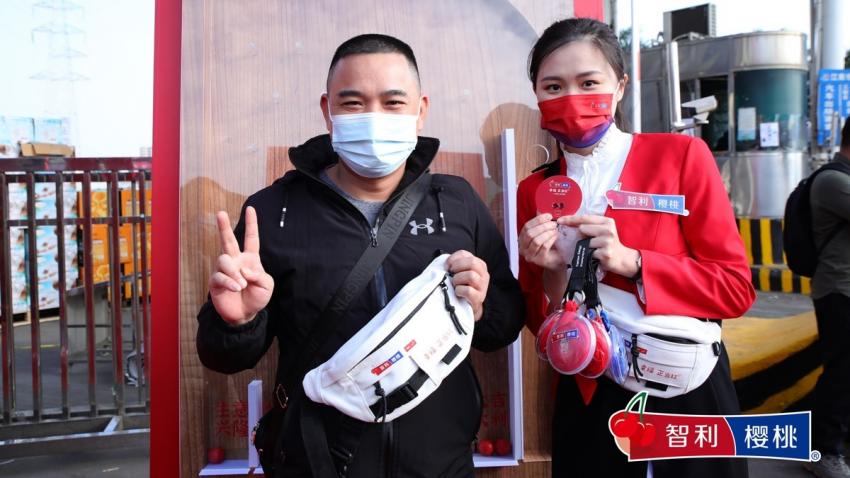