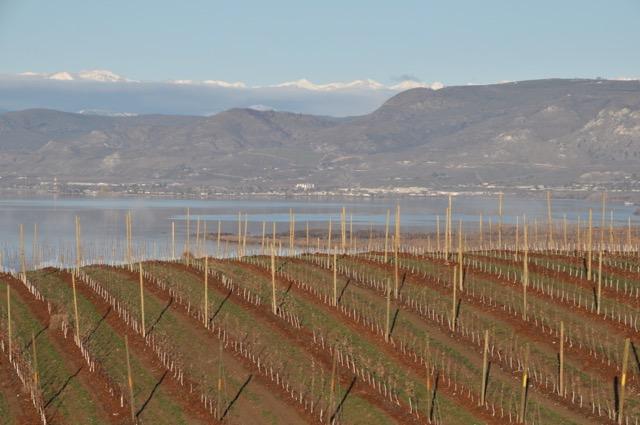 For its part, Borton Fruit will be bringing its portfolio of early-season cherries, strong varietal mix, increased organic volume potential, and new proprietary apple varieties to the combined marketing group. This year, Borton’s early-season cherries (Dark Sweet cherries and Yellow, or Rainier, cherries) are projected to begin their harvest during the second week of June, and will begin to be offered under Chelan Fresh starting in 2018. The merger also unifies the North American development of the Rockit™ apple, the small ‘snack-size,’ sweet, and crunchy New Zealand apple variety launched in 2010, exclusively under the combined marketing operations of Chelan and Borton.

As stated in the press release, the majority of the new fruit will be marketed by Chelan Fresh under the Trout label, the widely-recognized brand of high quality apples, pears, and cherries established in 1923. The merger will also enhance customer services, as consumers will be presented with greater quantities of high quality produce and will have access to a larger range of diverse varieties all-year-long.

Eric Borton, Director of Business Development at Borton Fruit, told Produce Report he believed that the increased production volume and expanded catalogue of high quality fruit varieties present great potential for their export business in Asia. “There are multiple labels that have great brand reputation and strength in the various markets we export to globally…each market will have a strategy to best suit our customers and continue to service them with quality fruit and the ability to be successful in their marketplace.”

Sales and marketing teams from both Borton and Chelan have already begun closely working together to provide immediate benefits to the buyers, although the exact terms of the merger will only become known at a later date.