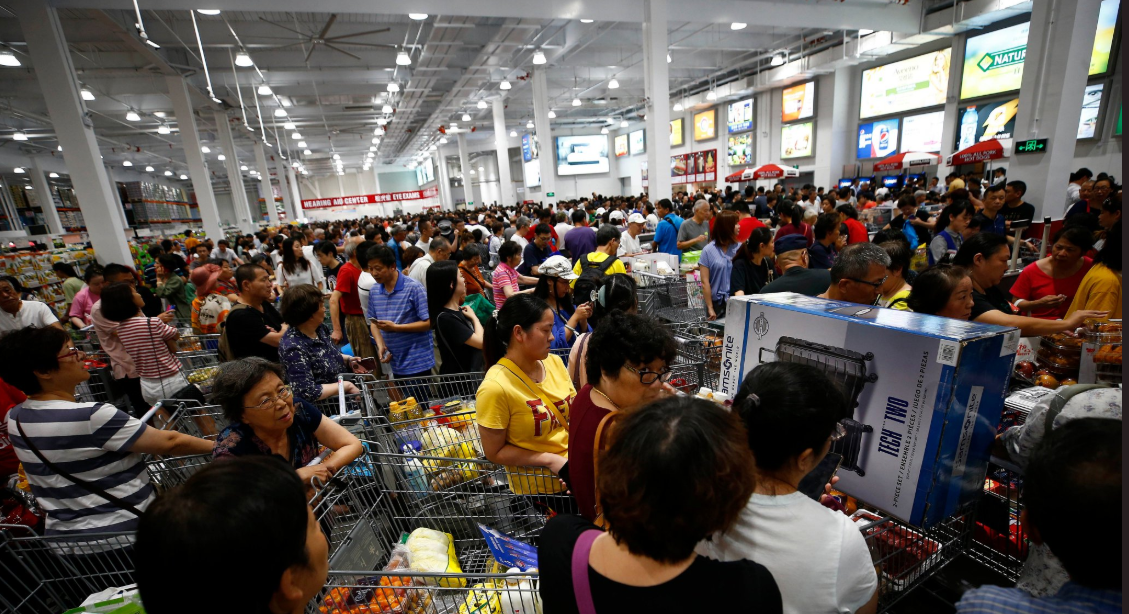 On August 27, the U.S. brick-and-mortar wholesaler Costco opened its first store in mainland China. With 776 stores across 12 countries and regions, this 150,000 square foot location in Shanghai’s southwestern suburbs of Minhang is Costco’s latest and China’s first. Offering an annual membership at a special promotional rate for the grand opening of just 199 yuan ($28) – the standard rate will be 299 yuan ($42) – consumers flocked to the store in droves to buy everything from fresh food to electronics and high-end luxury goods. Massive crowds led to three-hour queues for parking spots, waits of up to two hours to checkout, and customers battling each other for shopping carts.

Roughly half of all products offered at Costco Shanghai originated from overseas. Meat, rotisserie chicken, and fresh produce proved to be the hottest items on the day of the grand opening, with scuffles even breaking out at several meat counters as customers jostled to get their hands on cuts of fresh meat which were up to 60% cheaper than average supermarket prices. Fresh produce selections included full pint containers of Driscoll blueberries, Del Monte pineapples, California Giant Berry Farms strawberries, Peruvian Camposol avocados, and apples from New Zealand. Due to the ongoing trade war between the United States and China, some fresh produce items from the U.S. were replaced with fresh produce from Australia.

Amid the long lines and frenzied customers, Costco was forced to close the store early after only 5 hours, stating in a post on its WeChat account that “our most important concern is the safety and good experience of our members…due to security concerns, we decided to close the warehouse early.” Following the opening, the company issued an apology and laid out changes it would make, including limiting customer to 2,000 at one time, having local police help manage and direct traffic, and notifying Costco members via text messages if store capacity was reaching or if there were long in-store wait times.

Costco’s entry into the China retail market comes at a difficult time for foreign retailers in China. French hypermarket chain Carrefour sold 80% of its stake in its China operations at a significant discount to Chinese retailer Suning.com for $700 million in June of this year. Similarly, in April Amazon pulled the plug on its Chinese e-commerce business Amazon.cn, proving unable to contend with stiff competition from domestic e-commerce retailers such as Alibaba and JD.com.

Costco’s long-term success in China depends largely on how well it is able to adapt to the rapidly changing retail landscape characteristic of the China market. It has set itself up well for success however, as it partnered with Chinese e-commerce giant Alibaba 5 years ago to enter the China market, offering online delivery services to Chinese consumers and promoting its in-house Kirkland brand on Alibaba. Costco’s membership and deep discount model is also a relatively new concept in China and especially well-targeted to China’s growing middle class.

Escalation of the ongoing US-China trade war has not made things particularly easy for US businesses or products in China, especially American agricultural exports. However, if the initial success of Costco in China is any indication, Chinese consumers may not necessarily care where their products come from or where they shop as long as the price is right. 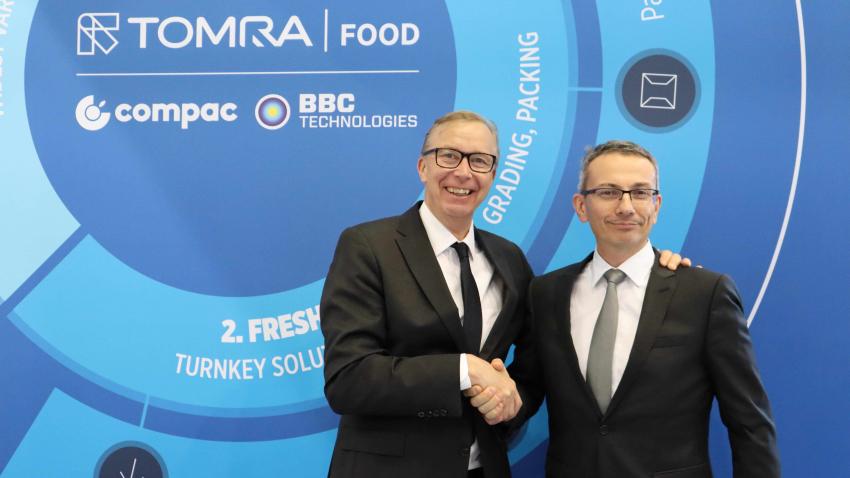 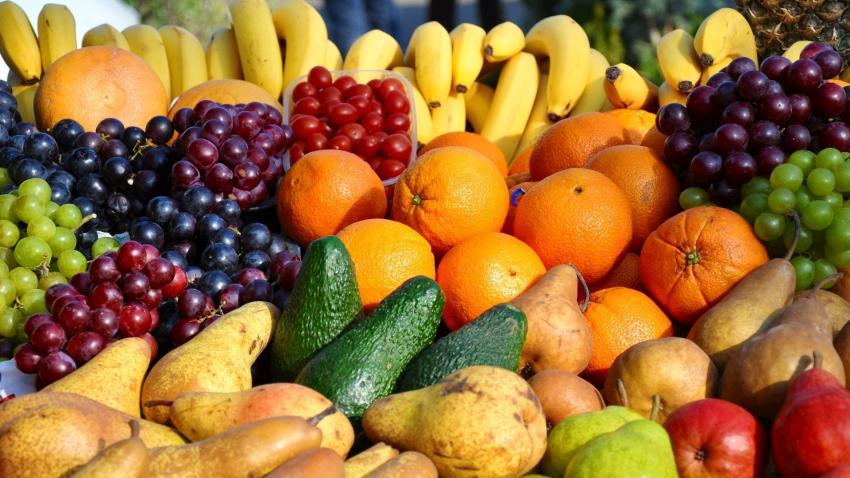 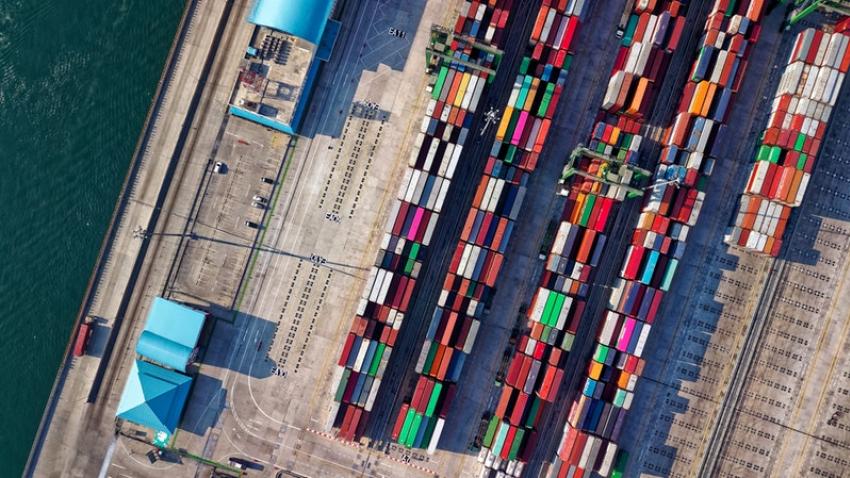