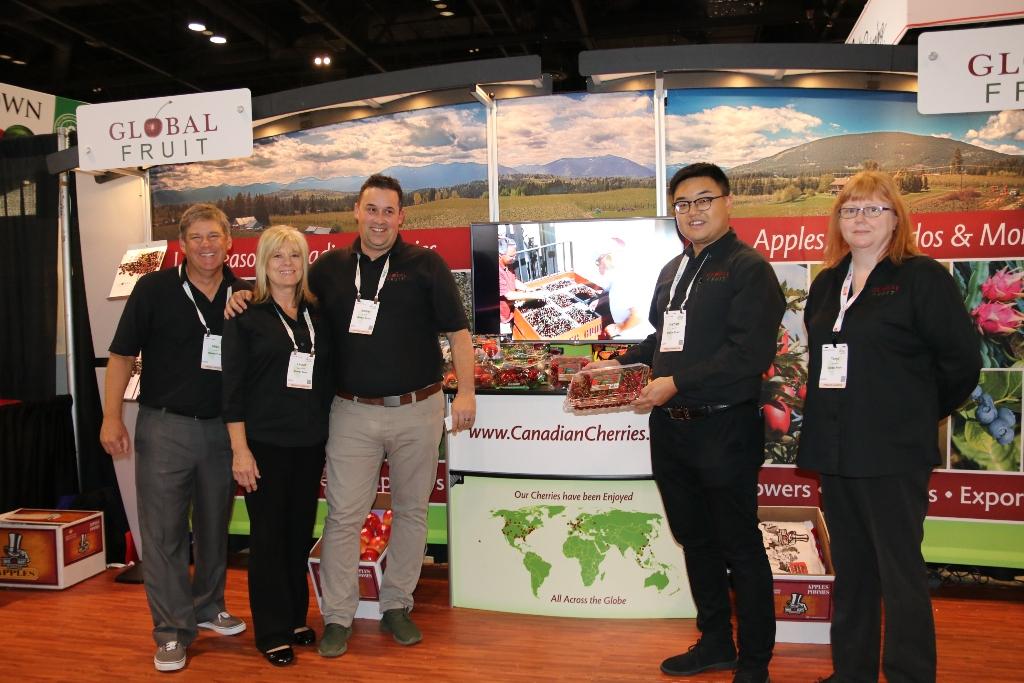 Around the globe, Canadian cherries stand out more for their quality as opposed to quantity. Cherries from British Columbia, a major cherry producing region in Canada, are praised as the world’s largest and sweetest due to favorable climate, geography, and elevation. The Canadian cherry season extends for nearly four months, from late June to early September. In the past, Canadian cherries in China mainly capitalized on the supply gap between the American and Chilean cherry seasons. However, 2018 was a different story. The smaller crop of American cherries in 2018 and the trade conflict between the world’s two largest economies turned Canadian cherries a new focus of market attention in China.

But favorable external circumstances was only one side of the coin. The good performance of Canadian cherries in China during the 2018 season was also inseparable from their own evolution. The remarkable improvement in fruit quality upon arrival is the factor that really matters. At PMA’s 2018 Fresh Summit Convention & Expo held in Orlando, Produce Report interviewed Mr. Jingtian Niu, Sales Manager for Asian Markets of Global Fruit.

Established in 2002, Global Fruit markets export-quality Canadian cherries, grown in the Okanagan and Creston Valleys of British Columbia, to Asia, the UK, Europe, and the United States. In 2017, the company produced 14 million pounds (6.35 million kg) of cherries, ranking atop Canada’s cherry growers. 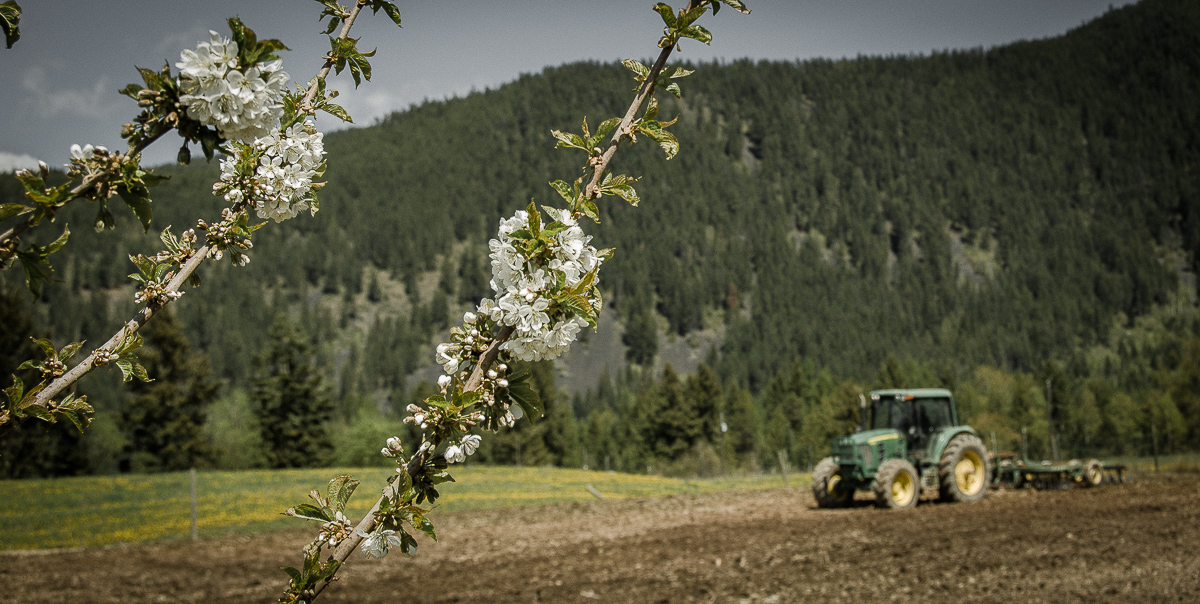 Historically, due to geographic proximity, 60% of Global Fruit’s cherry exports went to the US market each year. However, as cherries are increasingly popular in China, many Chinese consumers have developed distinct standards and particular preferences toward cherry shape, color, firmness, and taste. To Global Fruit, which is always committed to presenting clients with the finest Canadian cherries, China is a massive market it cannot afford to miss.

The last sea shipment to China of Global Fruit cherries for this season arrived on September 18th and was well received by the market during the following week’s Mid-Autumn Festival holiday, a peak season in China for fruit sales. Niu estimated that Global Fruit’s cherry exports to China in 2018 consisted of five charter flights and over 50 sea containers. Now, China accounts for 28% of the company’s total cherry exports, up from less than 20% one year ago. 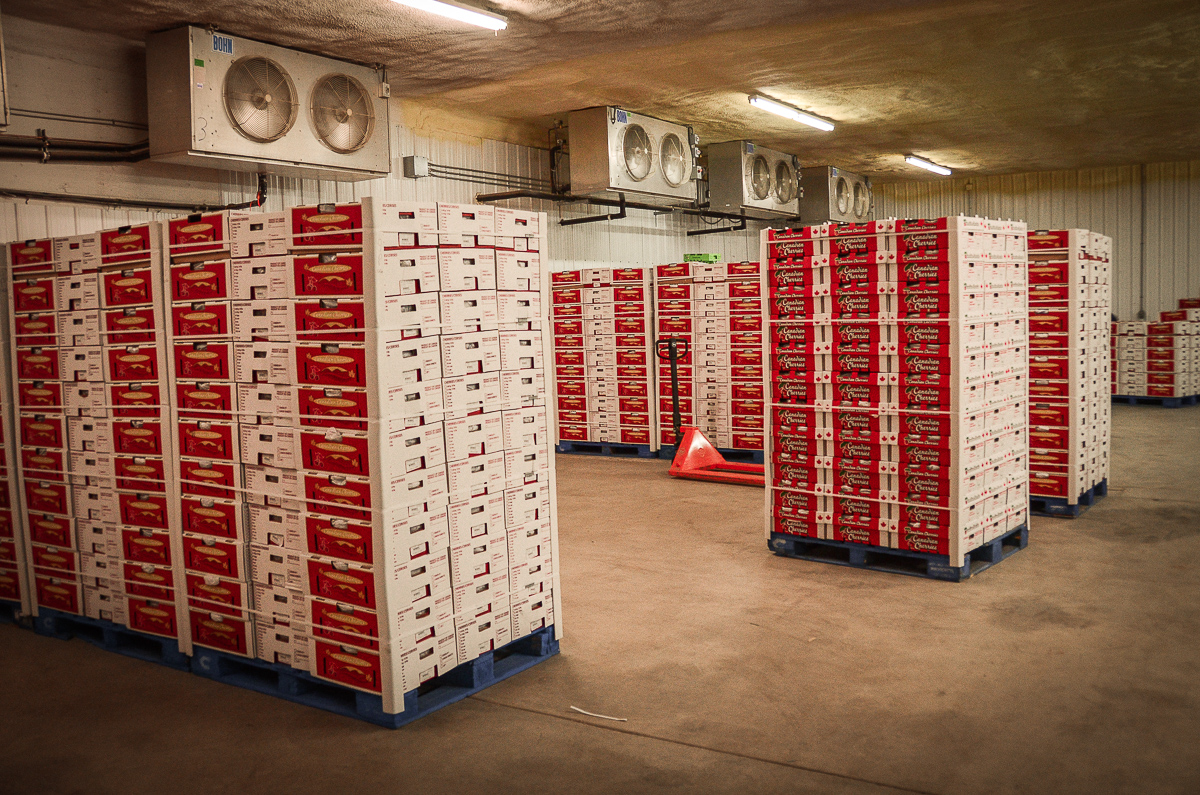 “We almost rank top among all Canadian fruit exporters in terms of the scale of cherry flights,” says Niu. “Since we worked with DHL and National Air Cargo through a Canadian agent, our charter flights are much less known in China compared with the air shipping routes for Chilean and American cherries paved by China Eastern Airlines (CEA).” He went on to note that, “but in the end of this season, we joined hand with CEA as well in scheduling a plane and then secured the desired outcome.”

With respect to the major varieties exported to China, Global Fruit relies on cherries which mature during the middle to late periods of the season, including varieties like Lapin, Sweetheart, Staccato, Skeena, and Sentennial, with the latter two mainly for sea transport. According to Niu, those varieties beginning with the letter “S” are cherries bred in Canada, so they are all a perfect match for the climatic conditions there.

In addition to strengthening cooperation with partners in wholesale markets, Global Fruit also made a number of bold trials of promotion activities in China’s retail channels. Among the most notable was a direct supply of cherries in original one-pound (454g) consumer package to Hema Fresh, a newly emerging retail chain with a focus on fresh food.

As to the reasons behind the good performance of Global Fruit in China for this season, Niu remarked that the business growth owes much to the tremendous support from both the Canadian government and a Chilean counterpart, Exportadora Prize, a leading exporter in Chile’s fruit industry.

Global Fruit conducted frequent exchanges with Prize in recent years. The collaboration between the two companies reached a new level in 2018 with the launching of a co-brand, “Prize Global”. Niu speaks highly of the technical support given by Prize, which had immediate and noticeable effects: “Since Chile has the world’s leading expertise in sea transport and post-harvest management of cherries, we bring our growers to Prize each year to learn the most advanced technologies in planting, packing, shipping, and quality control.” Such efforts started to bear fruit in 2018 as staff from Global Fruit flew to China, witnessing their cherries still showing uniformly high quality on Chinese store shelves. 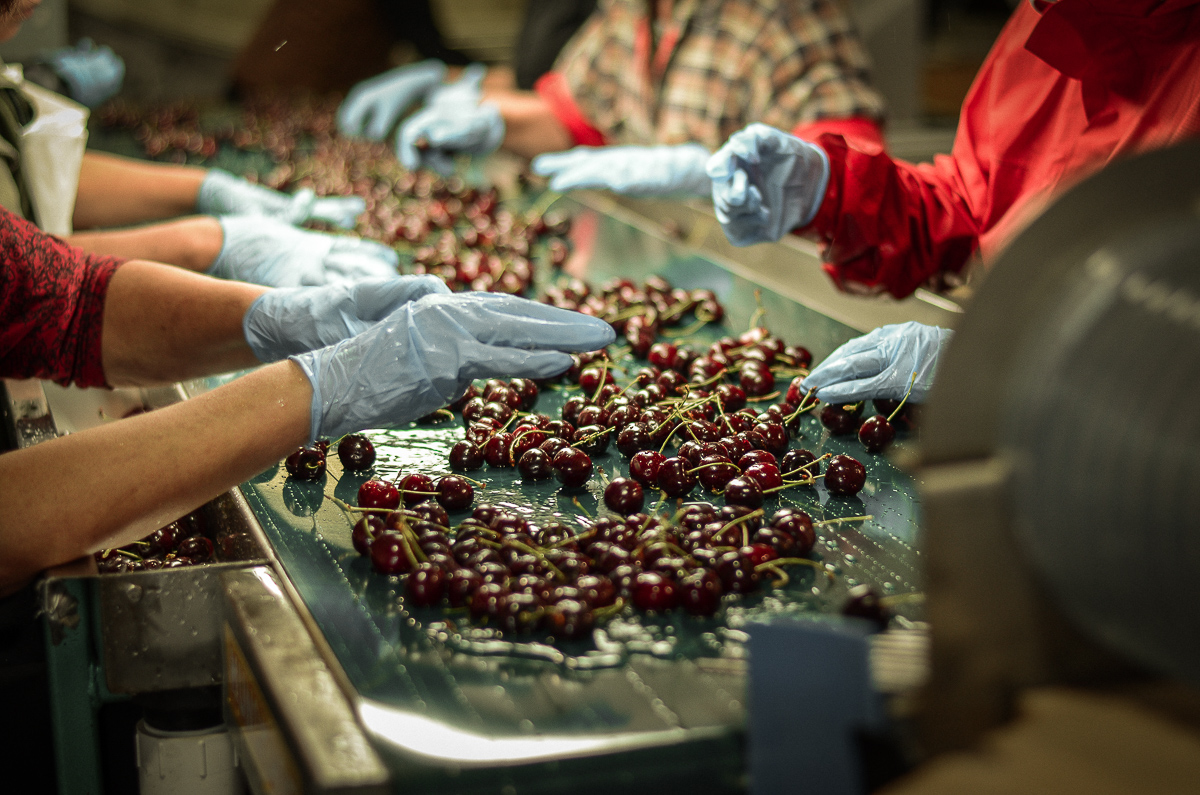 As the interview with Produce Report drew to a close, Niu expressed confidence in the next season, stating that, “no matter how our cherry crop will be next year, if we can still ensure the arrivals to China of products with high quality and consistent flavor, I think another positive market response will come naturally.”