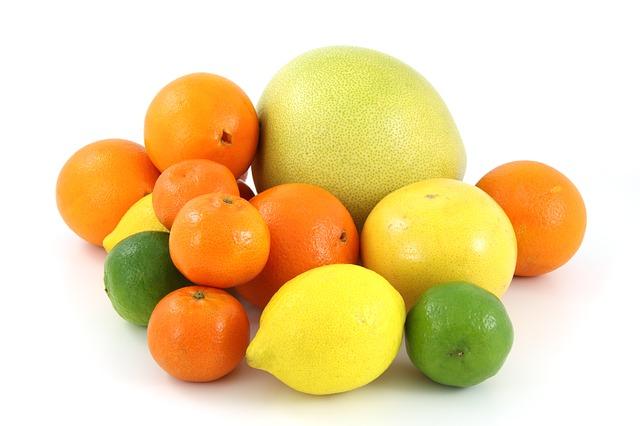 The ban on imports from the major citrus-producing region of Tulare County in California has been lifted as a result of a bilateral meeting between China and the U.S. in early November.

Produce Report confirmed this news with Sunkist, the largest citrus exporter in California. “We are very happy about this and are looking forward to a good season shipping to China,” Ray Mizutani, Director of International Sales for Sunkist Growers, told Produce Report.

In February, AQSIQ issued a warning bulletin, thus suspending the acceptance of citrus departing after 18 February 2015 from Tulare County. This warning remained valid for six months. Tulare county is the largest growing region for Californian citrus.

The 23rd bilateral talks between China and the United States on plant quarantine were held in Chongqing on November 4–5, 2015. A total of 12 issues were covered, including fruits, grain, planting flowers and plant-based feeds. Both sides participated in the in-depth discussions and exchanges and reached a broad consensus, including the lifting of the ban on citrus imports from California. As a result, Californian citrus will soon return to the Chinese market.