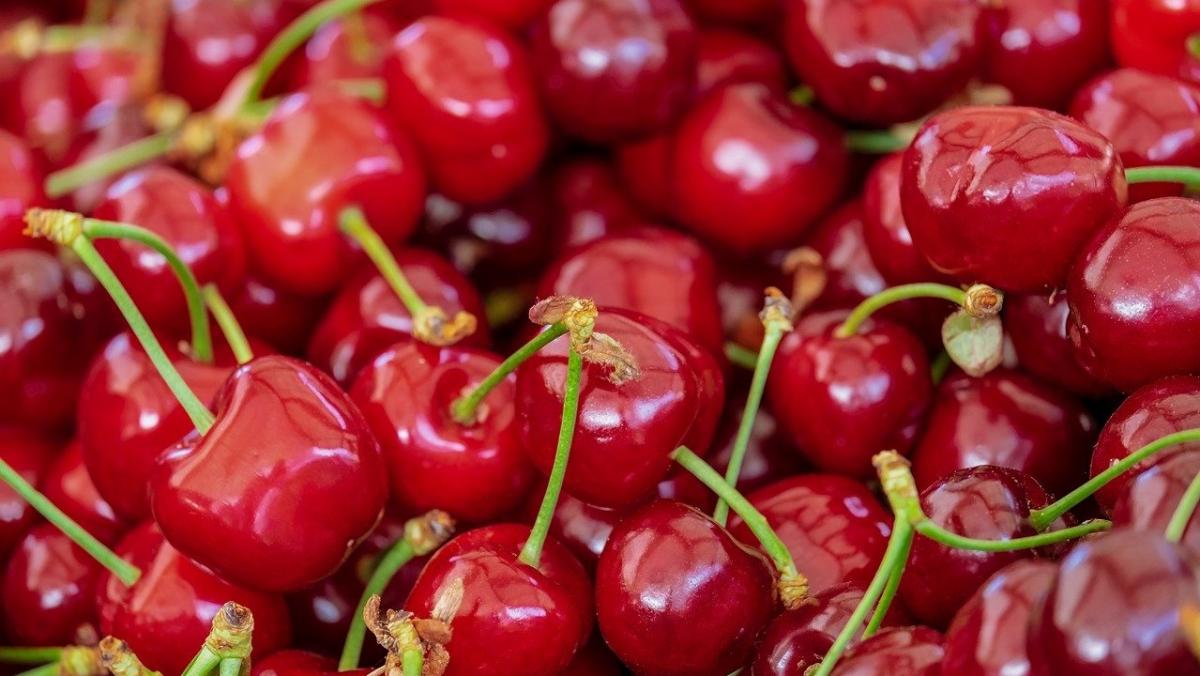 The California Cherry Board has recently announced that the harvest for some early-season cherry varieties such as Tioga, Burlat, Royal Hazel and Coral Champagne will begin as early as April 23–27, while most fruits will officially start hitting the market on May 4. This is slightly earlier than usual. This prediction is also reflected in a report from Pacific Coast Producers, a local agricultural cooperative.

Although a few early-season varieties have sustained some light rain damage, farmers are overall expecting this year’s cherries to be of exceptional quality and size. Aside from some scattered showers, local weather conditions point toward an excellent harvest of average-to-light yield, resulting in larger, higher-quality cherries.

California’s cherry harvest is one of the earliest in the world, making Californian cherries among the most highly anticipated in global markets. While some early varieties are typically harvested in mid-to-late April, cherry season does not usually go into full swing until the second week of May, whereupon it lasts for approximately six weeks until late June. Most Californian cherries are grown in the San Joaquin Valley, particularly around the city of Lodi, home of the well-known Bing variety.

Californian cherries have been exported to markets around the world since the 1970s. The California Cherry Board receives funding through the Market Access Program of the U.S. Department of Agriculture’s Foreign Agriculture Service to promote Californian cherries in international markets, with most market development efforts focused in Canada, South Korea, Japan, China and Australia. Exports of Californian cherries to China flourished until 2018, when poor weather and the U.S.–China trade war led to a steep decline. China’s cherry import volume fell from 1,505 tons in May 2017 to only 337 tons in May 2018, and even further down to 187 tons in the same month in 2019. Similarly, U.S. market share in China plummeted from 80% in 2018 to 37% in 2019.