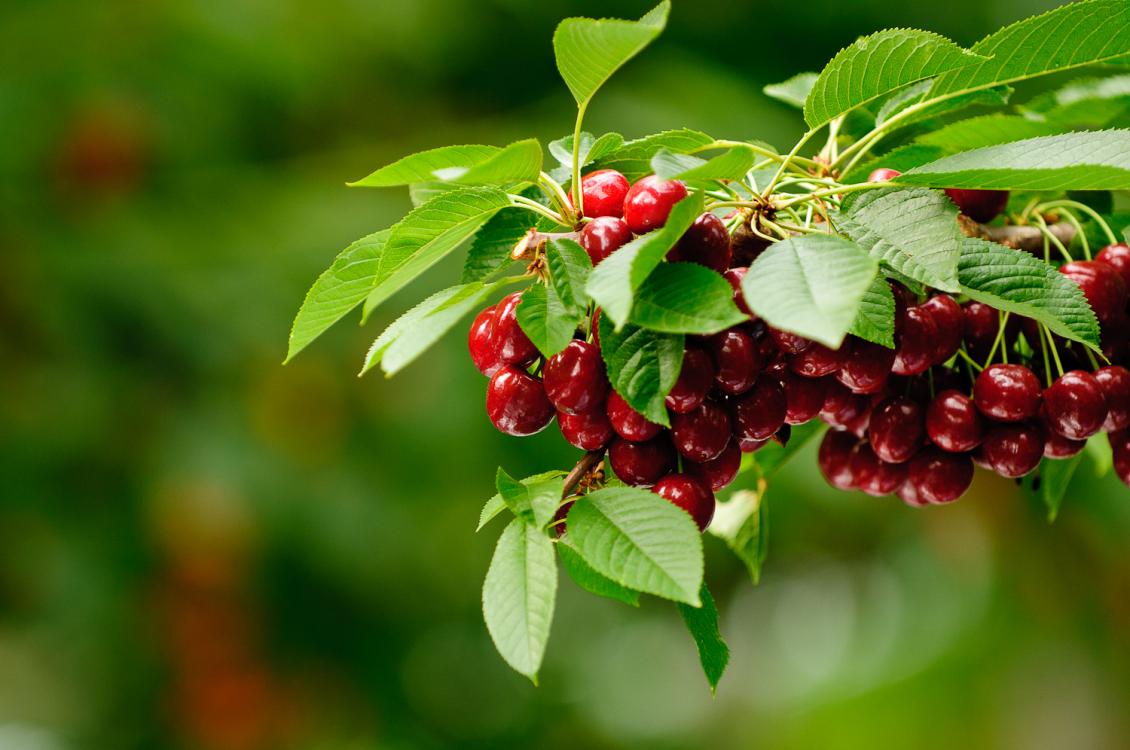 Produce Report recently spoke with Brianna Shales, Communications Manager of Stemilt Growers, a leading American tree fruit company. Founded in Washington State in 1964 and with roots tracing back to the early 1900s, Stemilt Growers is a major grower, packer, and shipper of fresh apples, pears, cherries, peaches, nectarines, and apricots to stores around the world. They are a leading supplier of organic fruit and the largest sweet cherry shipper in the USA.

According to Ms. Shales, the Californian cherry season is due to start early this year and the harvest is expected to begin in late April. The industry is predicting a larger crop than for 2015, with 7–7.5 million boxes of Californian cherries expected this season. The peak shipping is expected to take place in the first two to three weeks of May before declining by the end of the month.

Ms. Shales explained that the early start to the season and higher volumes represent an exciting opportunity for exporters as it times well with holidays in Asia that are normally too early for the cherry season. China in particular will be a key market for Stemilt Growers this cherry season. Cherry size and quality are expected to be strong, with the arrival of new varieties such as Champagne Coral. The latter half of the crop, consisting predominantly of the large, dark, and firm Bing variety, is especially expected to be large in size.

As well as California, Stemilt Growers have cherry orchards in Washington State and grow a range of varieties at different altitudes, allowing them to supply fresh cherries to the market from May to early September. 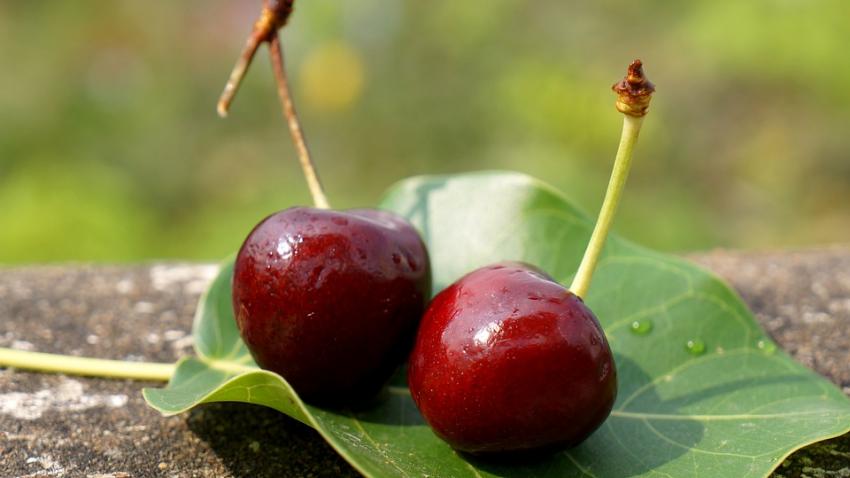 Is It True That Australian Cherries Are Low Quality? 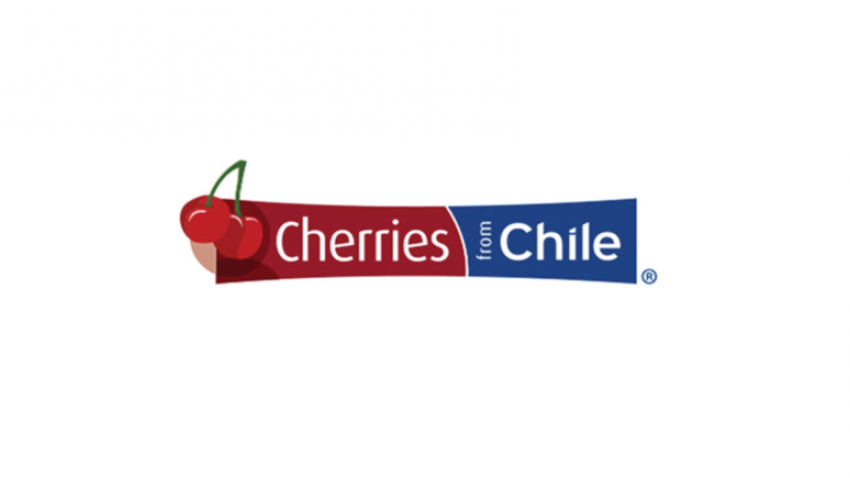 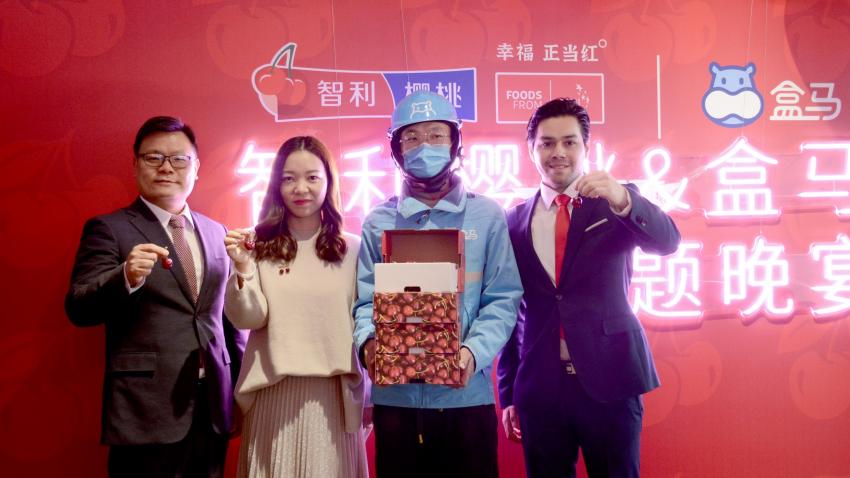 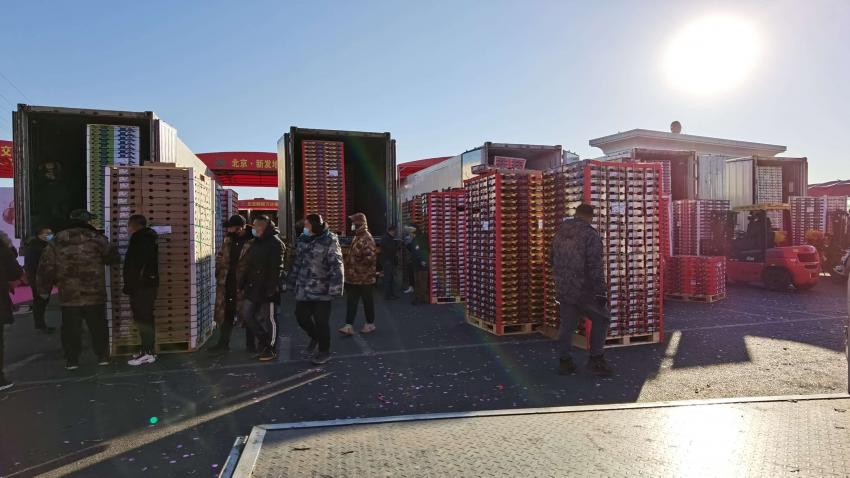