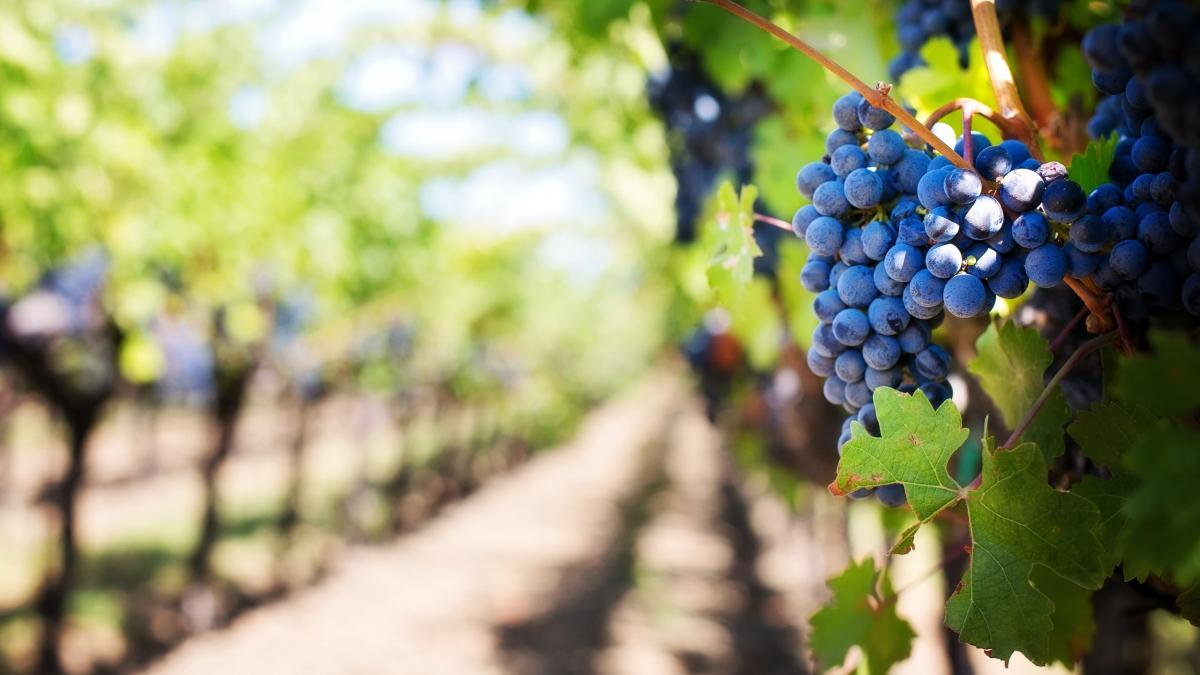 Reuters is reporting that over the past several weeks, exports of Australian table grapes have faced significant delays in clearing customs at Chinese ports.

According to Jeff Scott, chief executive officer of the Australian Table Grape Association, over the last three weeks, “400 or 500 containers [of table grapes] are taking between five and ten days longer than normal to be cleared.” As the fruit is in cold storage during transit, there is no immediate concern of spoilage, but as shipments move from port to port in attempts to clear customs, Australian farmers are incurring additional costs.

Scott stated that the delays are largely centered around southern Chinese ports, especially the Port of Shenzhen, and that although Australian exporters have not been formally informed as to the reason for the delays, exporters from other countries are not currently facing similar delays. This has led some to believe that table grapes may be the latest casualty of souring trade relations between China and Australia over the past year.

Produce Report interviewed several industry insiders across southern China, who confirmed that exports of Australian table grapes to China are currently facing certain challenges, such as a lack of cold storage when transiting through Hong Kong and long wait times to both enter and undergo inspection at Chinese ports.

According to China’s state-owned Global Times, the primary reason for the delay is the “need to conduct nucleic acid tests on imported fruit to protect public health,” which it claimed should be considered normal preventative measures in light of the ongoing global pandemic.

In 2020, Australia exported 152,000 tons of fresh grapes worth $480.8 million, of which 60,000 tons were shipped to China, the biggest foreign market for Australian table grapes. Citing data from the China Fruit Marketing Association, Global Times stated that over the first two months of 2021, China imported 1,238 tons of fresh grapes from Australia valued at $5.29 million, a year-on-year decrease of 38.8% in terms of quantity.