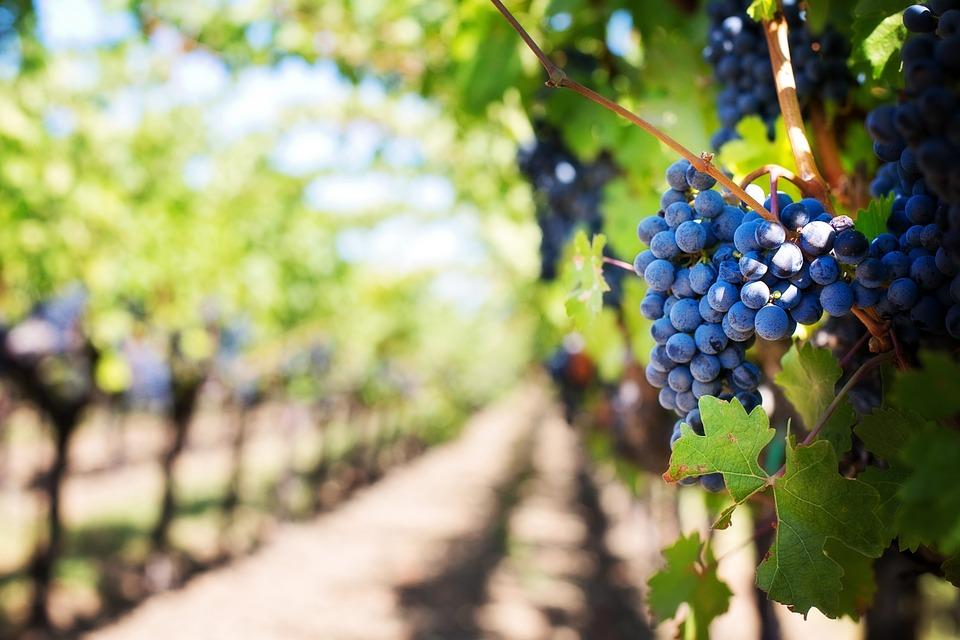 Supply of Egyptian grapes in the Chinese market will be between June and July, during which time they will face competition from domestic Chinese grape suppliers. The Administrative Director of the Egyptian Agricultural Export Council (AEC) Hany Hussein explained Egyptian grapes and Chinese grapes differ significantly in terms of variety and taste. Grape varieties grown in Egypt, such as Sugraone, Prime Seedless, and Crimson Seedless, have a good reputation in international markets. Moreover, Egyptian grape exporters maintain a rich variety of grape exports through extensive training, research and development.

Produce Report consulted AQSIQ about the meaning of “Traditional Trade”. AQSIQ replied with the following:

Traditional Trade refers to direct exports of certain fruits that do are not authorized by bilateral protocols—like the export of Chinese citrus fruit to Russia. Detailed statistics about import countries and fruit varieties involved in traditional trade are not available due to the lack of phytosanitary requirements and/or official market access procedures.