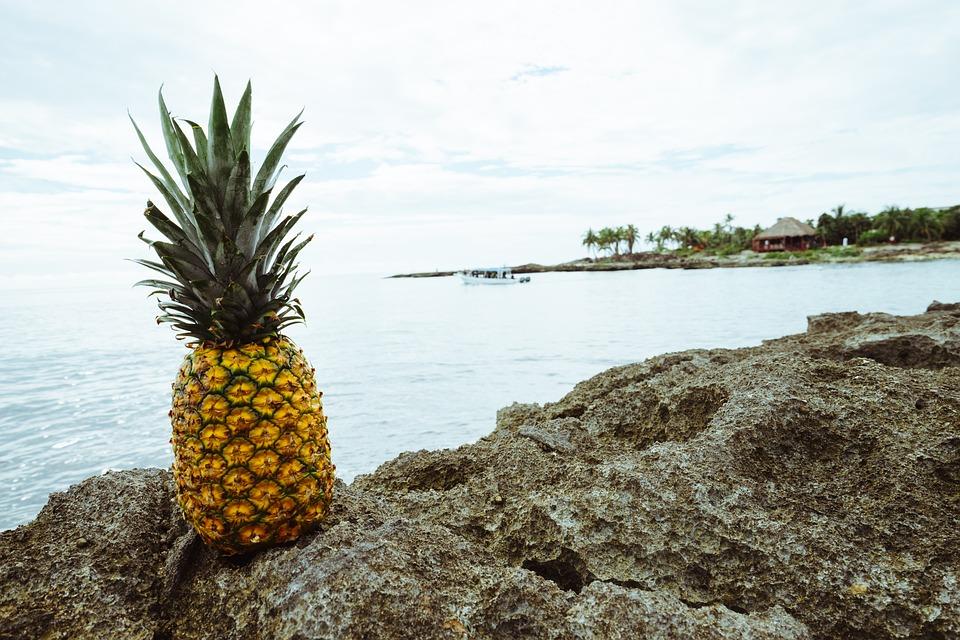 According to reports, over 870 tons of Costa Rican pineapples arrived at Shanghai’s Yangshan Harbor on October 14. Onsite sampling and inspection were carried out on site. This bulk-cargo load shipped directly from Costa Rica and marks the first shipment since the debut of Costa Rican Pineapples in June—transport time has been reduced by more than ten days.

The previous shipment was small in volume and shipped in containers. This time around, traders utilized large-volume bulk cargo methods and nonstop shipping. The goods arrived in only 23 days—ten days faster than previous shipments. Moreover, the latter shipment held more than five times the cargo compared to the previous load. Prior to arrival, Shanghai Entry-Exit Inspection and Quarantine Bureau prepared professionals to carry out the inspection, guarantee freshness, and safely import the goods for switch entrance into consumer markets.

Costa Rican media report a batch of pineapples and bananas shipped at the end of September via direct transport. Port of Caldera is the largest Pacific-Ocean-facing maritime port in Costa Rica and the second largest in terms of freight-cargo shipments.

Presently, pineapple imports from Thailand, Malaysia, Philippians, Costa Rica and Thailand have been granted market access in China. According to reports, annual growth of demand for pineapple in the Chinese market has surpassed a rate of 40%. 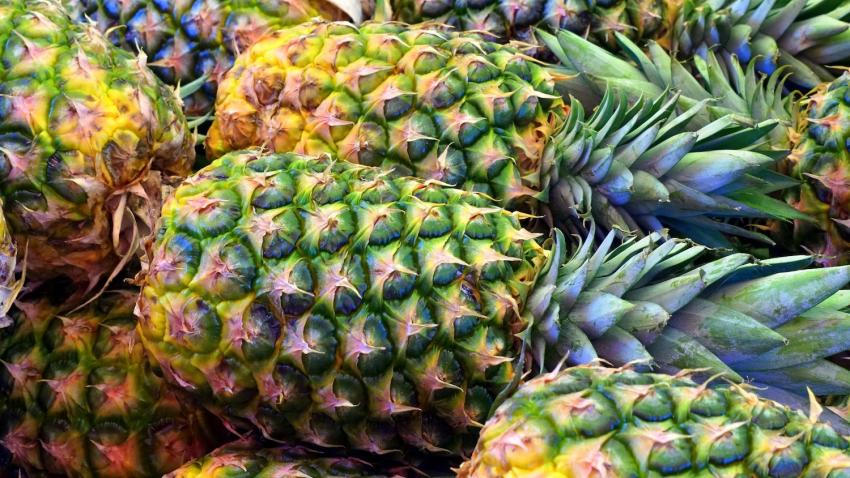 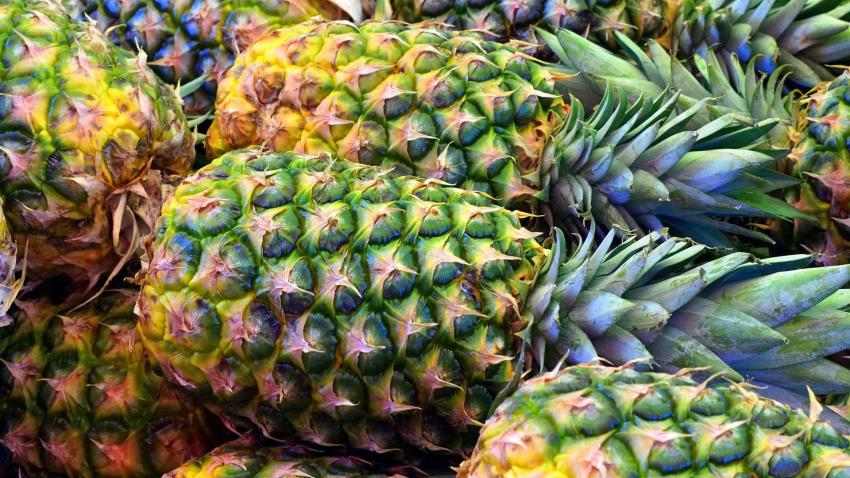